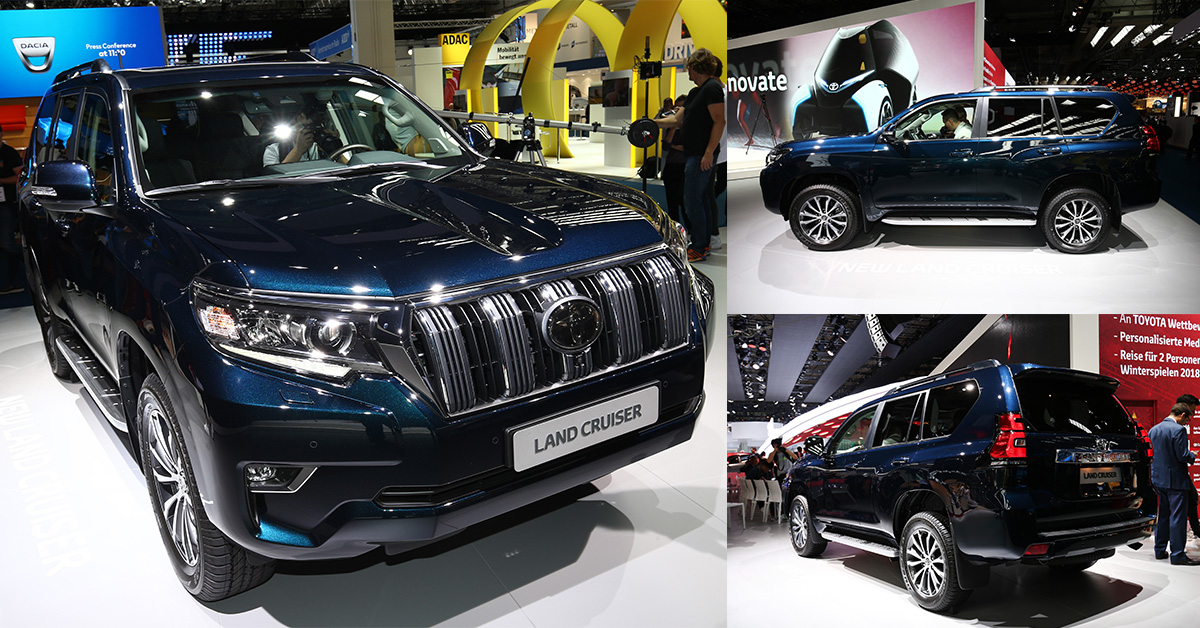 Toyota has revealed its new Land Cruiser at the ongoing Frankfurt Motor Show. With an refreshed exterior and new technology, Toyota is now aiming to lock horns with its German rivals like Mercedes, BMW, Audi and Porsche.

When it comes to specs Toyota has tried to woo the Europeans by giving them a number of different options to choose from. The new Land Cruiser will come in two options, a three-door and a five-door version. The rugged off-roader is available in three interior and ten exterior colour options which are Crystal Pearl, Silver Pearl, Wildfire, Liquid Bronze, Graphite, Metal Storm, Eclipse Black, Ebony. The all new Land Cruiser Prado will be available in five variants – GX, GXL, VX, Kukadu and an Altitude Special Edition. 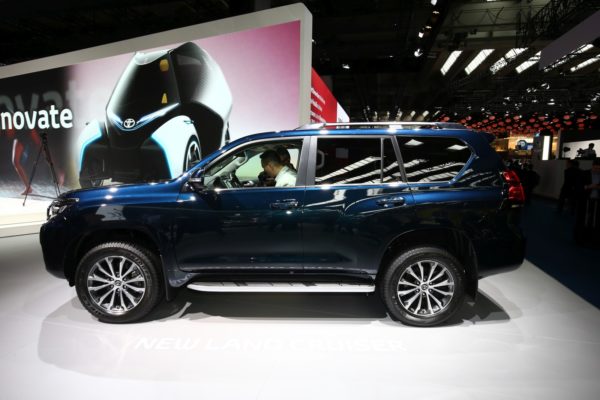 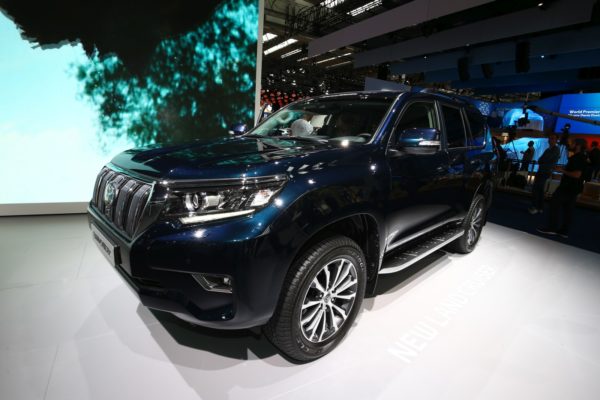 The price of the new Land Cruiser, as announced by Toyota Australia, ranges from $59,000 to $92,300. There are still no details about this car coming to India.