Porsche India seems to be on a roll in 2018. The Indian arm of the German marquee delivered the first 2018 911 GT3 with a manual transmission in India about a month ago. Last week, the brand delivered a 911 GT3 to India’s first F1 racer, Narain Karthikeyan. 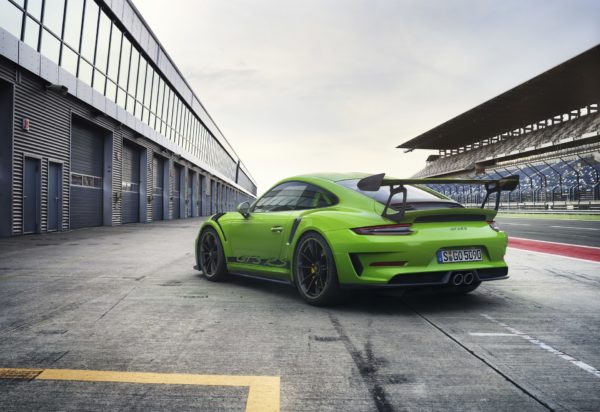 Now, Porsche has launched the 2018 911 GT3 RS in India, with prices starting at 2.74 crore (ex-showroom, pan India). Bookings for the model are now open in the country ahead of the model’s official debut at the 2018 Geneva International Motor Show (GIMS) next month.

Porsche has tuned the 4.0-litre six cylinder naturally aspirated engine to produce 20 hp more as compared to the standard GT3, taking the current power output 520hp. The top speed too, has seen a marginal increase, and now stands at 312 kmph while the 0-100 kmph run is also claimed to be 0.1 second faster at 3.2 seconds. This engine is mated to a seven speed PDK transmission. 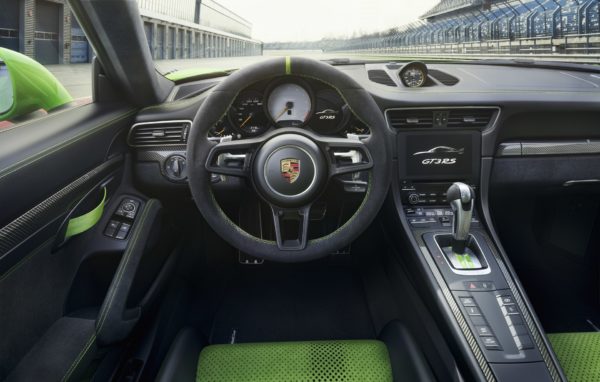 Visual updates to the 2018 Porsche 911 GT3 RS include a redesigned front, hood with two vents, new side skirts and a new large spoiler at the rear. Also on offer are 20 inch light-weight wheels. Porsche can also equip your 911 GT3 RS with the optional Weissach package that includes additional carbon-fibre parts for the chassis, interior and exterior, roll-over bar, six point safety harness. The package, which is available at no additional cost to the GT models, makes the 911 GT3 RS 29 kgs lighter.