Previous reports suggested that India Kawasaki Motors plans to locally assemble the Ninja ZX-10R at the company’s plant in Pune. Now, the 2018 Kawasaki Ninja ZX-10R has been teased ahead of it’s launch that is likely to take place in the country soon. Additionally, Kawasaki India has announced that bookings for the upcoming 2018 Ninja ZX-10R are now open and can be made at the official dealerships against an amount of INR 3 lakh. 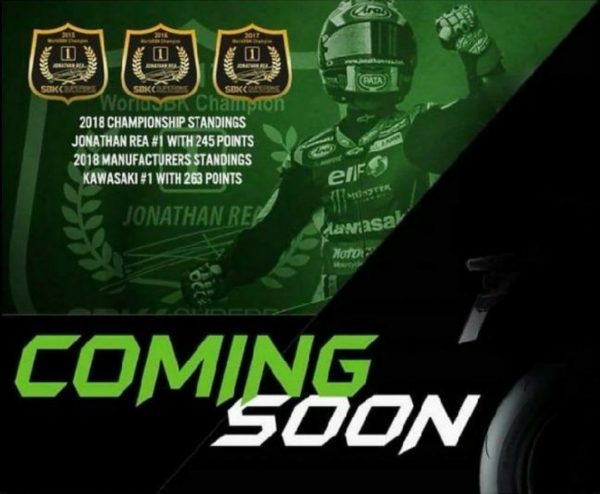 As opposed to the CBU route which the current ZX-10R model is brought to in India, the 2018 ZX-10R will arrive in the country via the CKD route, hence resulting in the lower price tag. Currently, IKM assembles numerous models in India such as the Z250, Ninja 300, Ninja 650, , Z650, Versys 650 and Ninja 1000 in the country. Once launched, the new Kawasaki Ninja ZX-10R will also join this list. 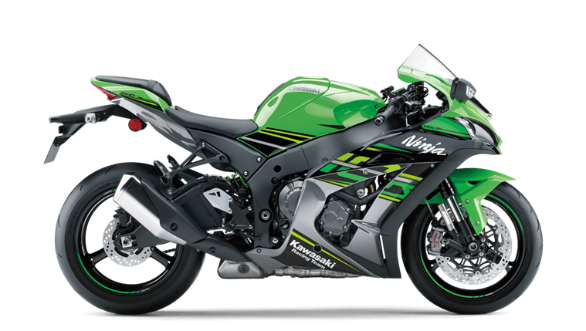 At the heart of the 2018 Kawasaki Ninja ZX-10R will be the same 998cc, in-line four cylinder motor. This engine has been tuned to produce 210 PS of power and 113 Nm of torque. This motor is paired to a six speed transmission. Expect the new Kawasaki Ninja ZX-10R to be priced significantly lower as compared to the current price tag of 18.80 lakh (ex-showroom).