A test mule of the 2018 Ford Figo facelift was recently snapped in India. The heavily camouflaged test mule revealed a list of visual upgrades that the new facelift version of the hatchback will receive. Moreover, the source of the spy images also hint that the upcoming facelift Ford Figo may also receive a new engine option. There is no official announcement from Ford about the upcoming model but we may hear some details at the 2018 Auto Expo in Delhi. 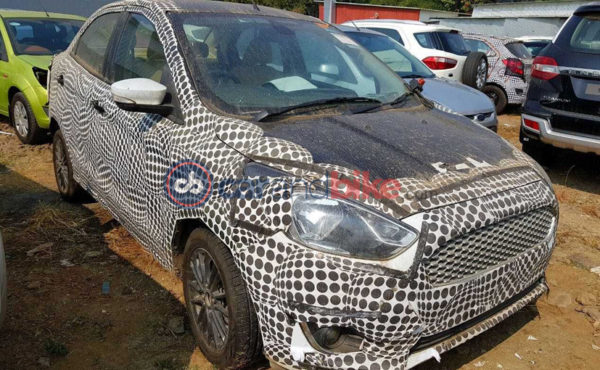 For 2018, the Ford Figo will feature a 2018 Mustang inspired new mesh grille, redesigned bumpers and new set of alloys. Moreover, the facelift will also feature a blacked headlight and revised tail lights. On the inside, the new Figo facelift is expected to receive some tweaks too and we may see the addition of a new touchscreen infotainment system with SYNC3, Apple CarPlay and Android Auto. 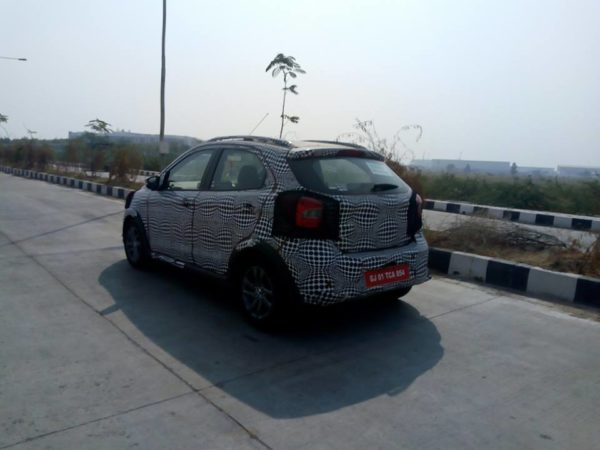 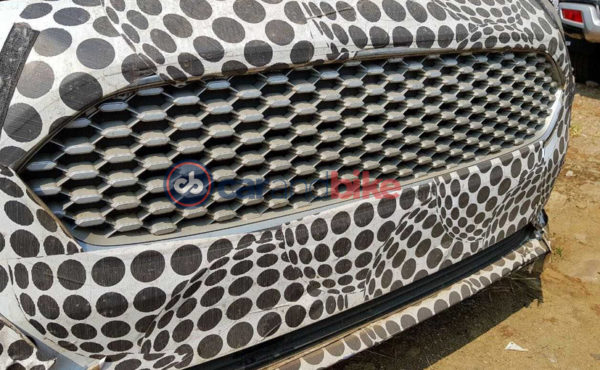