Home Ducati 2018 Ducati Multistrada 1260 To Get A Displacement Bump

Our beloved tourer, the Ducati Multistrada will reportedly get a displacement bump pretty soon as the 2018 model will receive a 1262cc L-twin motor instead of the current model’s 1198.4cc unit. The new model came in news after California Air Resources Board (CARB) released documents certifying a 2018 Ducati Multistrada 1260. 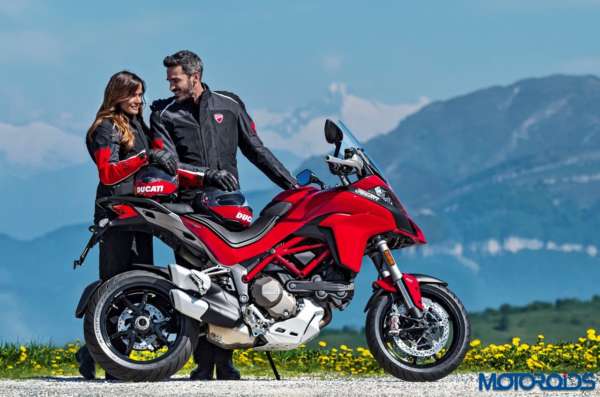 The new motor will most likely be based on the same engine that powers the Ducati XDiavel. The new cruiser from the Italian manufacturer’s stable a 1262cc Testastretta DVT engine although it will get different mapping to suit Multistrada’s character. Documents from CARB indicates that the Multistrada 1260 produces higher levels of emissions than the XDiavel.

You May Like – Ducati Multistrada 1200 Enduro Gets New Pro Version 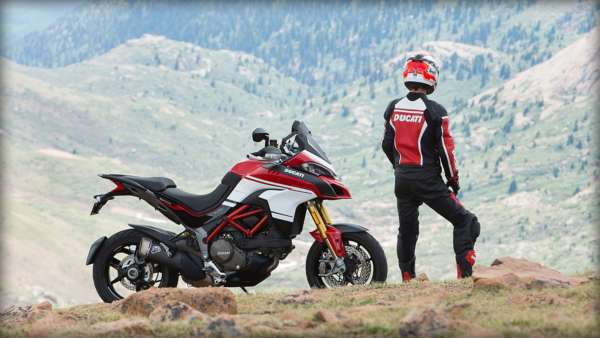 The current generation Ducati Multistrada 1200 makes around 160 hp of power @ 9,500 rpm and 136 Nm of torque @ 7,500 rpm. With the marginal rise in displacement, the output numbers are also likely to rise although we do not expect a massive change there. 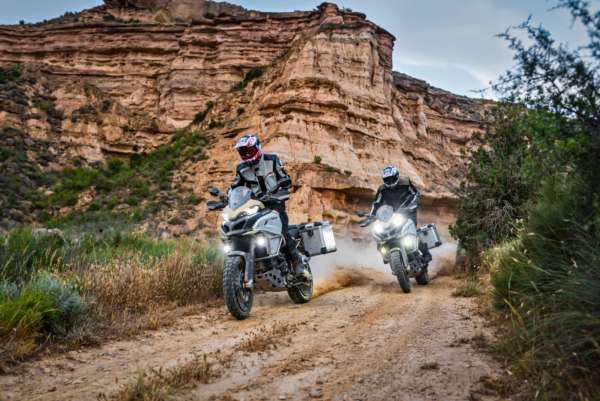 Surprisingly though, the Enduro version is certified with the Multistrada 1200 models which hints that the off-road spec model may not get the new engine. CARB has certified three versions for 2018: 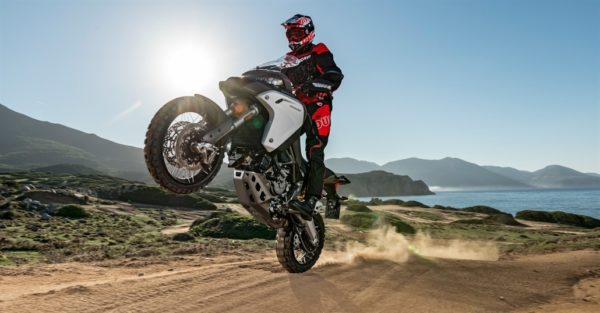 The 2018 Multistrada 1260 is expected to debut at this year’s EICMA motorcycle show scheduled in November 2017. We’d keep you posted with more news on that front as and when latest updates arrive.

Note: Images For Representation Purpose Only