Bajaj recently showcased its entire 2018 range of motorcycle, two of which were the new Avenger 220 duo.Now, we might witness a soft launch of the new 2018 Bajaj Avenger 180 in the coming days.

The motorcycle was recently spotted at what appears to be a dealership warehouse. The motorcycle, similar to Street 220, gets a new headlight with integrated DRL, a small windscreen and revised styling. The motorcycle was seen in two colour options – Red and Black – and new graphics. However, unlike the 220, the Street 180 does not get the digital instrument cluster. 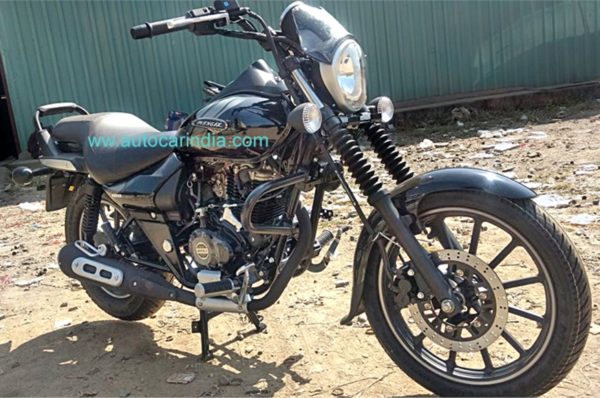 In terms of mechanical specifications, the new 2018 Avenger Street 180 will most likely use Bajaj’s existing 178.6cc, air-cooled engine from the Pulsar 180 that is tuned to deliver 17 hp of power and 14.2 Nm of peak torque. The engine will most likely come mated to a five-speed gearbox. Stopping power will be provided by a disc brake upfront and a drum unit at the rear.

The motorcycle will reportedly be priced at INR 83,400 (ex-showroom) and will be delivered in 8-10 days from the date of making the full payment. 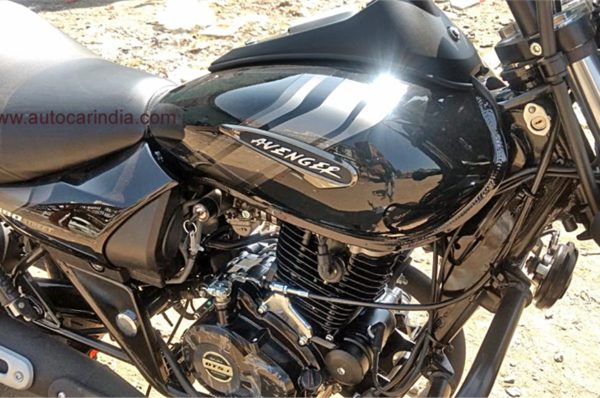 Excited for the new Bajaj Avenger Street 180? Let us know your views through the comments section below.