Bajaj Auto has introduced their 2018 line-up in India. The Chakan based two wheeler manufacturer unveiled the new Discover 110 and 125, followed by the updated Avenger series. For 2018, the Avenger 220 series get a few visual and feature related updates. 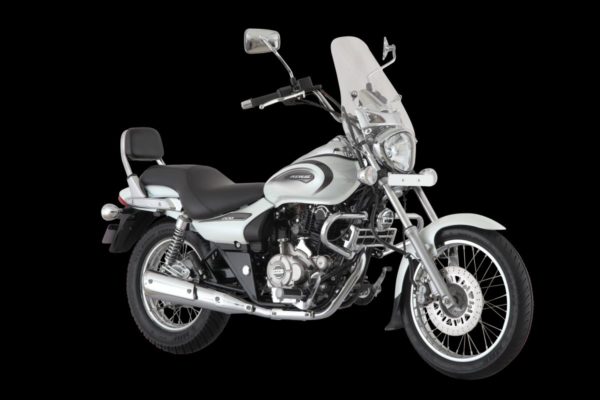 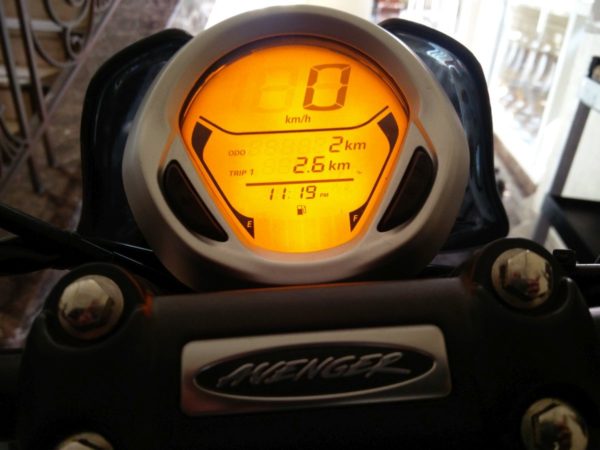 Bajaj Auto has also redesigned the headlamp of the Avenger 220 series and the model now comes equipped with an integrated DRL to conform to the upcoming safety norms. Both the motorcycles also receive an LED tail light that replaces the conventional unit on the outgoing model. 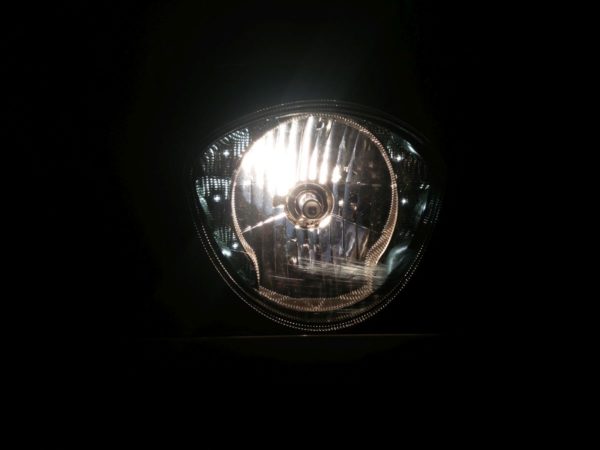 Coming to the Avenger 220 Cruise, the model features a larger windscreen and can now be had in a new moon white paintjob with silver coloured graphics. The Avenger 220 Street, on the other hand, receives  flyscreen positioned in front of the instrument cluster, gaiters that cover the travel area of the front forks and new red graphics on the fuel tank. 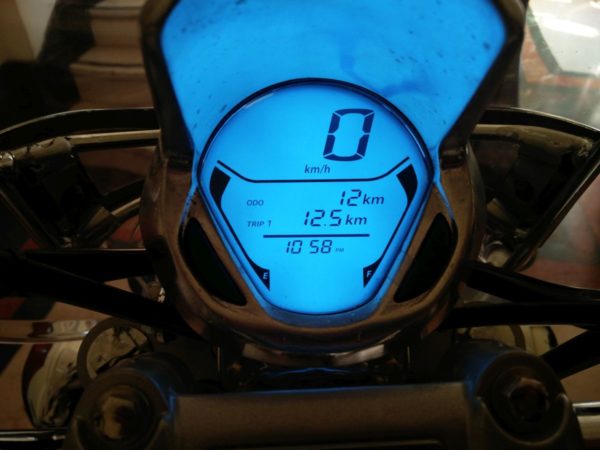 The engine specifications for the 2018 Bajaj Avenger 220 series remains unchanged and hence the motorcycle continues to source power from the same 220cc single cylinder engine. This motor is capable of producing 18 bhp and 17 Nm of torque. Transmission duties are handled by a five speed unit. Prices for the 2018 Bajaj Avenger models will be announced in the coming weeks. Stay tuned for updates.