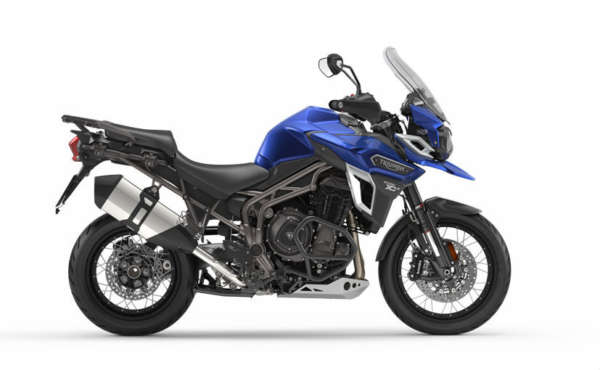 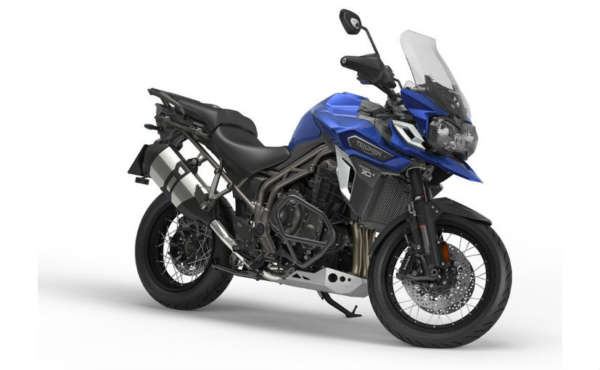 Powering the 2017 Triumph Tiger Explorer will be a Euro 4 compliant 1215cc three cylinder engine. This engine will be capable of producing 139 PS of power at 9300 rpm and 123 Nm of torque at 6200 rpm. This motor sends power to the rear wheel via six speed transmission. Expect the 2017 Tiger Explorer to arrive with a marginally higher price tag as compared to the outgoing version. Stay tuned as we get you the live updates directly from the launch event in Delhi.