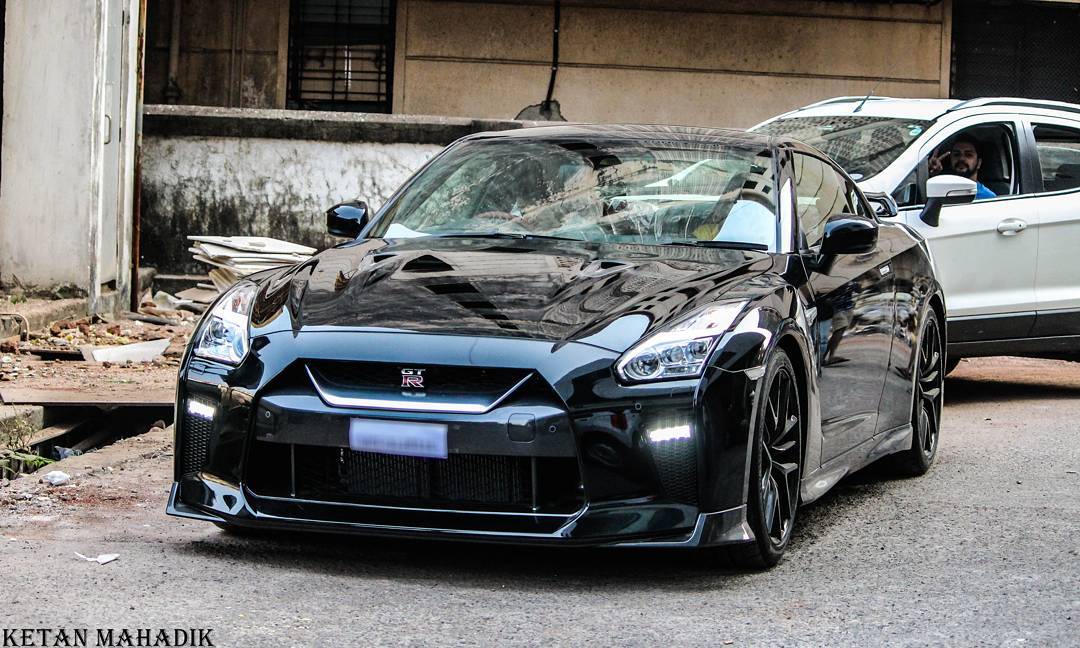 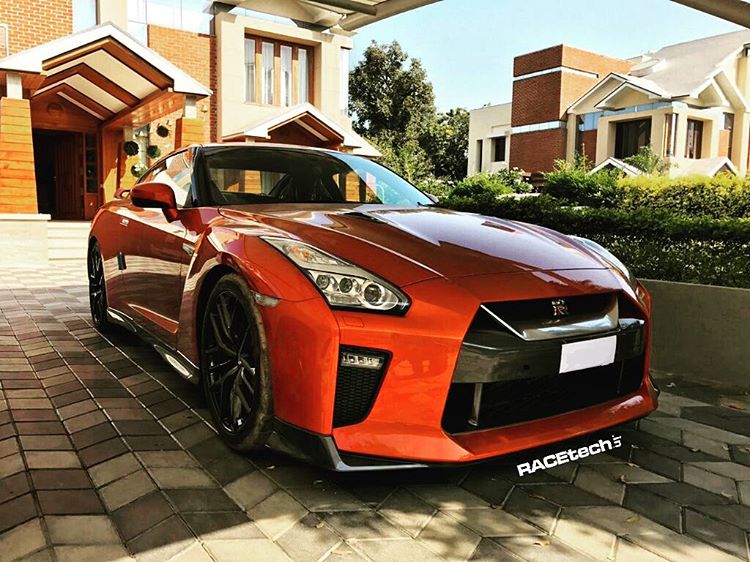 Images that have made their way to social media reveal not one but three units of the GT-R that have reached their respective abodes. The three units of the GT-R, each in a shade of Katsura Orange, Vibrant Red and Pearl Black have been spotted in the wild. The GT-R in red and black are likely to have been seen in Mumbai while the location of the orange GT-R remains unknown. 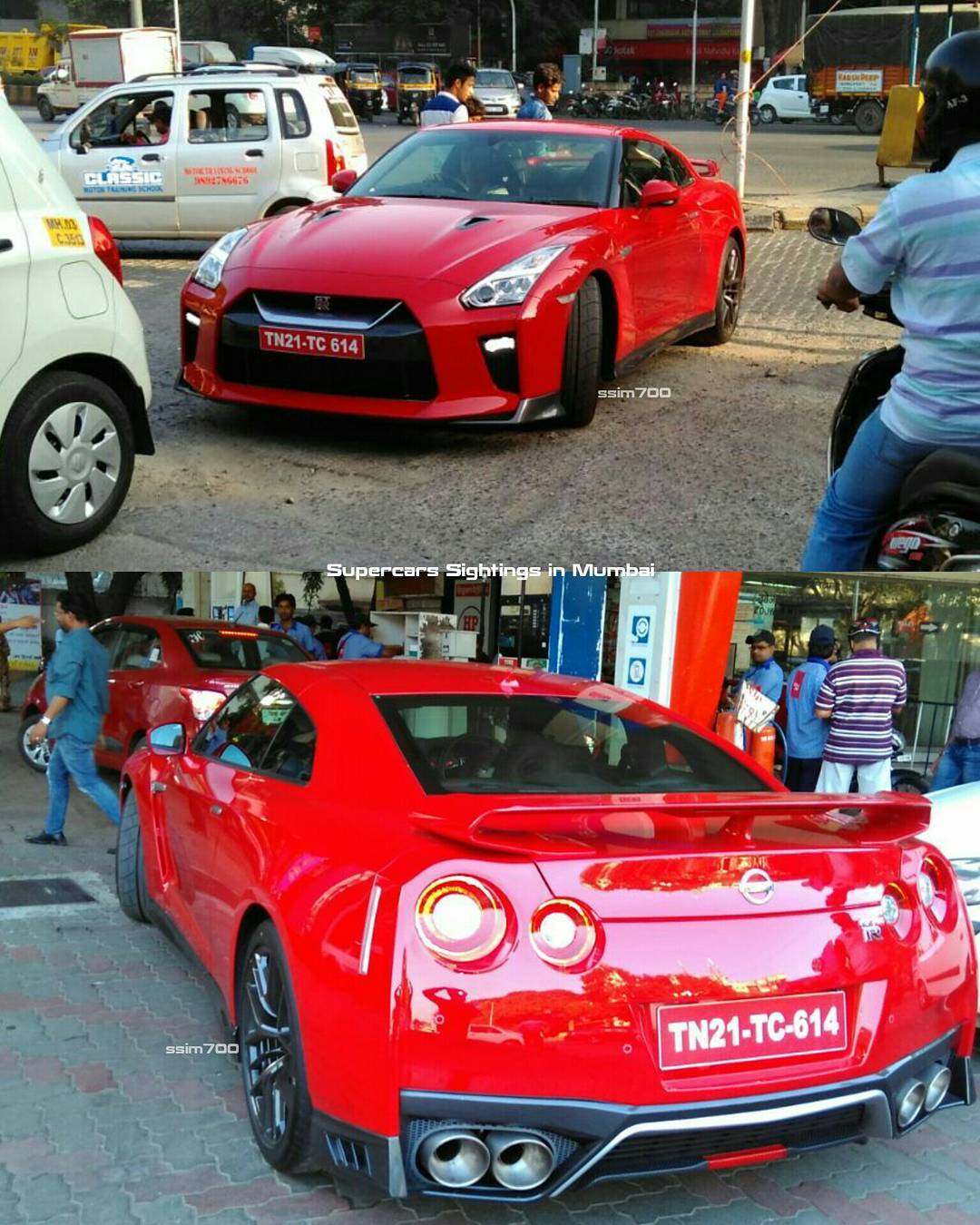 It is believed that Bollywood actor John Abraham, who is the brand ambassador for Nissan India, will be the first customer for the 2017 GT-R. A certain report also suggested that the actor’s car will sport a shade of black, and now with one such GT-R being spotted in Mumbai, it could be very well be the model in question.

Also read: This guy drove from Singapore to Mt. Everest’s base camp in his raised Nissan GT-R

Coming to the specifications, the 2017 Nissan GT-R is propelled by a 3.8-litre V6 motor that is capable of producing a power output of 570 PS while the peak torque is rated at 637 Nm. Transmission duties are handled by a six speed dual-clutch gearbox. This powertrain enables the sports-car to sprint from 0-100 kmph in less than 3 seconds. Bookings for the 2017 GT-R can be made by paying a deposit of INR 25 lakh.