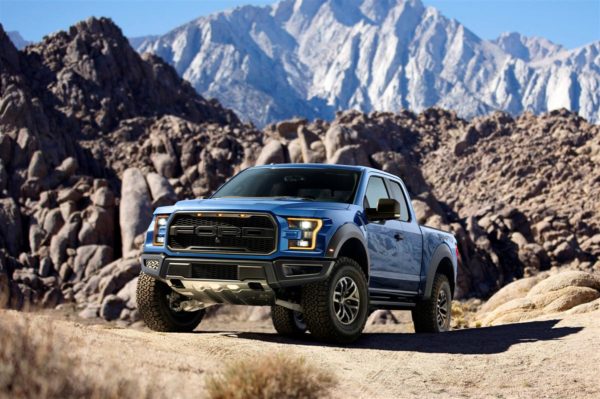 So what if the 2017 Ford F150 Raptor shaved off two cylinders from being a naturally aspirated 6.2L V8 to a turbocharged Ecoboost 3.5 litre V6- it now trumps with even more horsepower- and the numbers do look impressive. The new Ford F150 Raptor now cranks out a meaty 450 bhp against the earlier 411 at nearly half the engine capacity and two cylinders less. Also the new stonking powerplant will be mated to a 10-speed automatic transmission as against the six speed box in the earlier version. 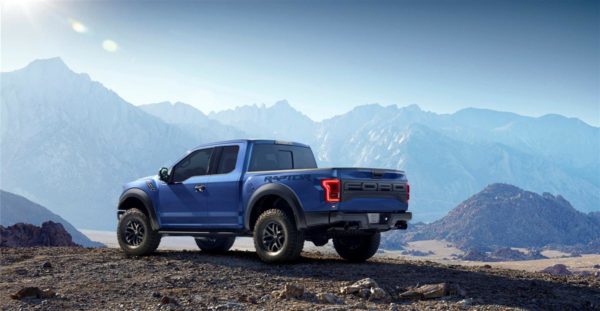 The torque figures haven’t been revealed yet, but assuming the existing 3.5L Ecoboost offering 570 nm of twisting force, we expect the new Raptor to overlap those numbers too. Also the 2017 Ford F150 Raptor has undergone a weight loss crash course and is now claimed to be around 500 pounds lighter than the earlier model thanks to the use of high-strength, military-grade light weight aluminum alloy. 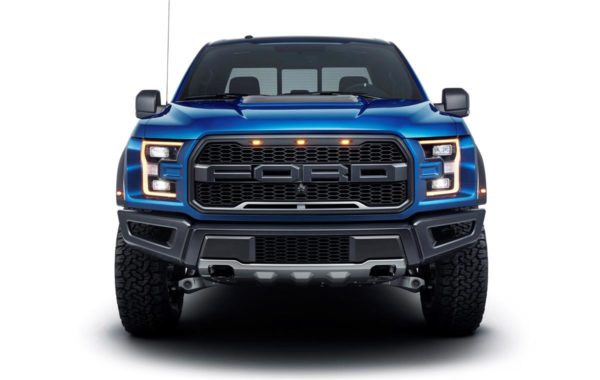 Slated to go into production next year, one of the most badass pickups on the planet is going to be lighter and faster than its already menacing predecessor.

We’re putting up a few images below to ogle at- it would have looked more wicked in red, what say?