BMW India seems to be all set to launch the new 2017 5-Series in India soon. Now, ahead of its debut that is scheduled to take place on June 29, the Bavarian luxury automobile manufacturer has teased the upcoming 5-Series through a set of images and videos. 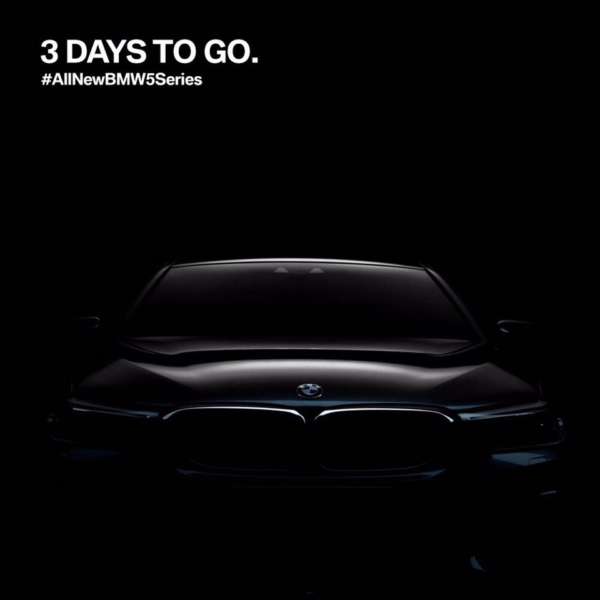 The two teaser images reveal the silhouette of the front profile as well as the side profile of the next-generation 5-Series. The teaser video, on the other hand, reveals a few details such as the new LED tail lamps, adaptive LED headlamps while also revealing that bookings for the new 5-Series are now open. 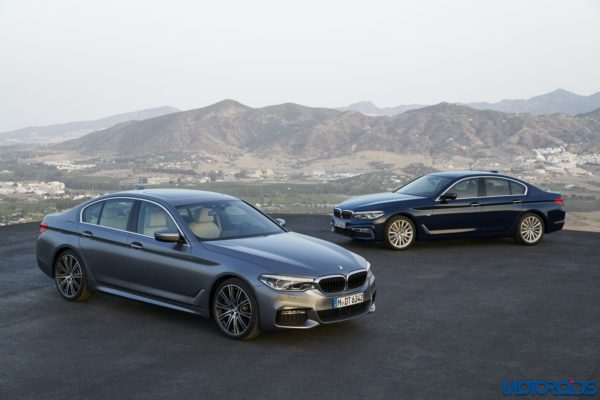 BMW India is yet to reveal the powertrain details of the upcoming 2017 5-Series although it is believed that the company will offer three engine options: 252 hp 2.0-litre petrol engine, 190 hp 2.0-litre diesel engine and a 256 hp 3.0-litre diesel engine. Transmission duties will be handled by an eight speed automatic transmission as standard across the variant line-up. Once launched in India, the upcoming 2017 BMW 5-Series will rival the Mercedes-Benz E-Class LWB, Audi A6, Volvo S90 and the Jaguar XF.