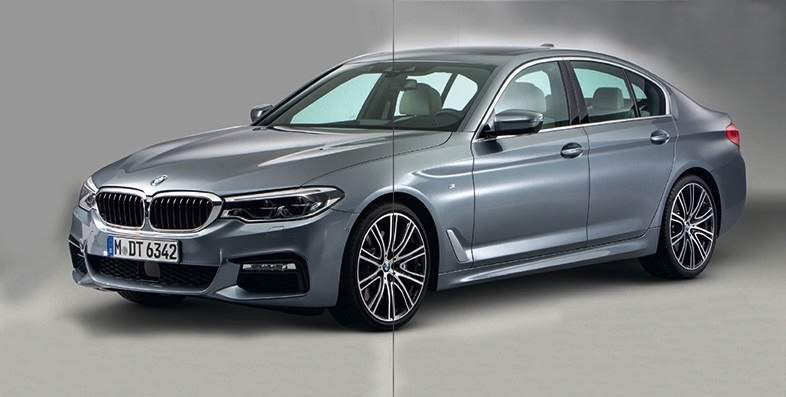 The 2017 BMW 5 Series has been fully leaked ahead of its world premiere on October 13. Entering its seventh generation with this all new model (code-name G30), BMW’s popular mid-size executive saloon will launch in international markets by early-2017, while an India launch is expected in mid-2017.

Also read – New BMW 5 Series Unveil On 13th Oct : Videos And Everything You Need To Know 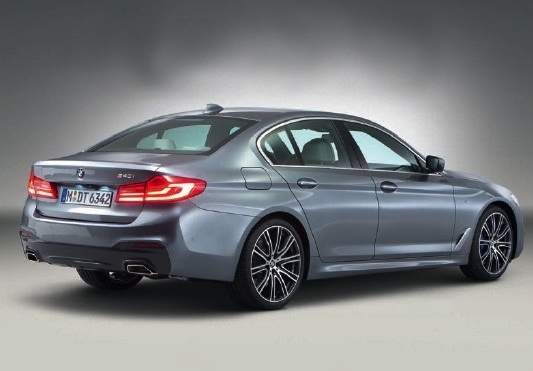 To be based on a new, lightweight platform shared with the 2016 7 Series, the next-generation 5 Series is said to be 100 kg than its outgoing model. As for the exterior design, it is evolutionary as expected. There are lot of cues from the 7 Series as well, like the larger kidney grille, the shape of the headlamps with BMW’s Laserlight technology and the “blades” in the fenders; all elements inspired by the brand’s flagship saloon.

The interiors pick a leaf from the 2016 & Series’ cabin as well, with the new, driver-focused dashboard’s design reflecting the 7-er’s cockpit. There’s a newly designed, optional M-Sport steering wheel, a fully-digital instrument cluster and a large iDrive monitor, which is expected to feature gesture controls. Except a bevy of of assistance and safety systems as well. 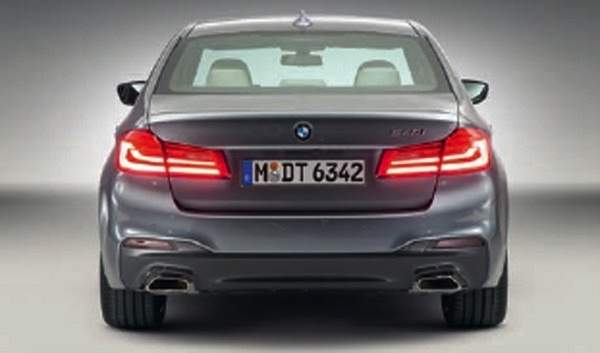 The 2017 BMW 5 Series will be powered with a choice of petrol and diesel engines, ranging from a 2.0-litre diesel engine to a 4.4-litre petrol engine; all sending power would to either the rear wheels or all with the optional xDrive all-wheel drive system.While transmission choices would range from a 6-speed manual to a 8-speed automatic, a plug-in hybrid version of the new 5 Series is also expected.