Bajaj Auto recently teased the 2017 Pulsar range ahead of its launch that is likely to take place soon. In the past few weeks, we brought to you videos and images of the 2017 range of Pulsars including the Pulsar 220, Pulsar 180 and the Pulsar 150. This time, it’s the youngest sibling of the Pulsar range that has been spotted at a local dealership, the Pulsar 135 LS. 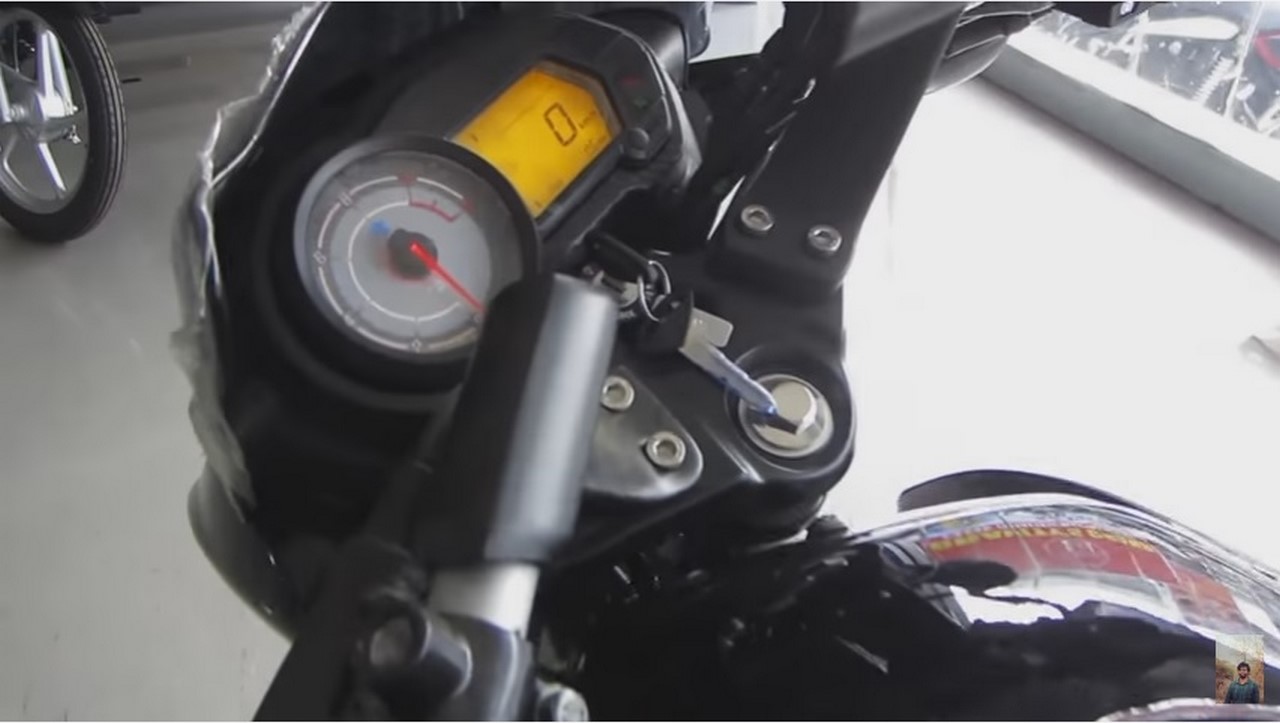 A YouTube channel called Ride with Tarun uploaded the video of the 2017 Bajaj Pulsar 135LS at a dealership in Hyderabad. As seen in the video, the model, like its siblings, receives a monotone paintjob that replaces the dual tone finish on the outgoing model. Painted in shade of black, this 2017 Pulsar 135 LS receives new decals across the body as well as on the rims.

A few other highlights of the new Pulsar 135LS include a matte black clip-on handlebar, manual choke, single piece seat, blacked out heat shield for the exhaust and a one piece grab-rail. Also seen are a few minor updates to the instrument cluster although unlike its elder siblings, the model retains the orange backlit. 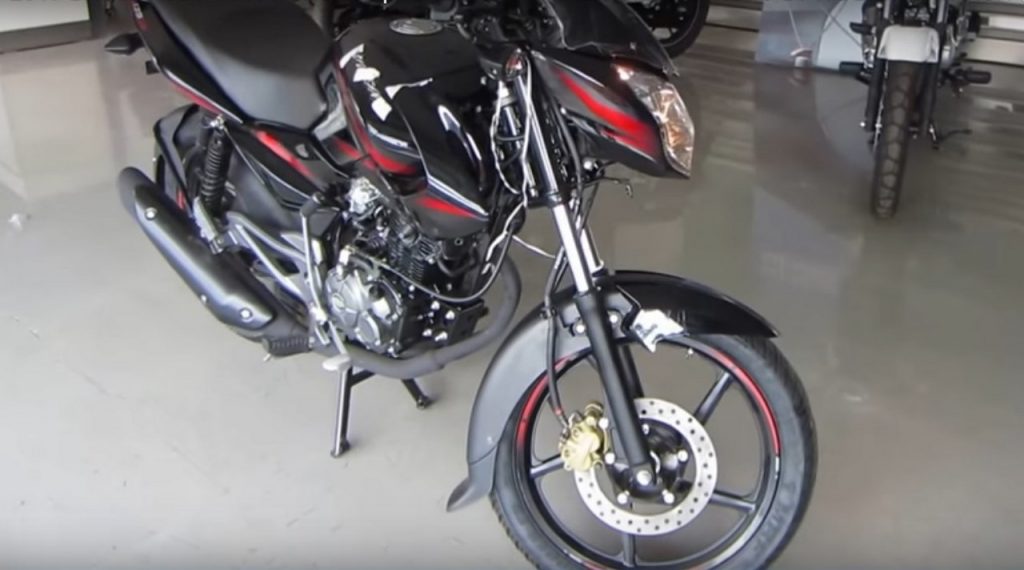 It is difficult to ascertain any changes in the engine of the 2017 Pulsar 135 LS although Bajaj is likely to update the engine in order to conform to the upcoming BS-IV norms. Currently, the Pulsar 135LS is powered by a 134cc single cylinder, air cooled engine that produces 13 PS and 11.4 Nm of torque. Power is sent to the rear wheel via five speed transmission.