Audi, the German luxury car manufacturer, launched the new 2017 Audi A3 Cabriolet in India. The new Audi A3 Cabriolet is priced at INR 47,98,000 (ex-showroom, Delhi). The model comes equipped with a 1.4-litre TFSI Cylinder on Demand (COD) engine, which enables temporary cylinder shut-off when the engine is operating at partial load. The TFSI engine with a displacement of 1,395cc  produces 150 hp and 250 Nm of torque. The new A3 Cabriolet claims to deliver a fuel efficiency of 19.20 kmpl.

The sculpted engine hood and the integrated bumpers form a visual unit while the Singleframe grille has sharper contours and is wider than its predecessor. The headlights of the Audi A3 Cabriolet now receive jagged bottom edges. The model also receives new LED headlights and the signature DRL design. The A3 Cabriolet also has redesigned tail lights and dynamic turn signals. In addition to the lightweight cloth top on the 2017 A3 Cabriolet, an acoustic top with noise insulation is available as an option. Its electro-hydraulic drive raises or lowers the hood even at speeds up to 50 kmph. 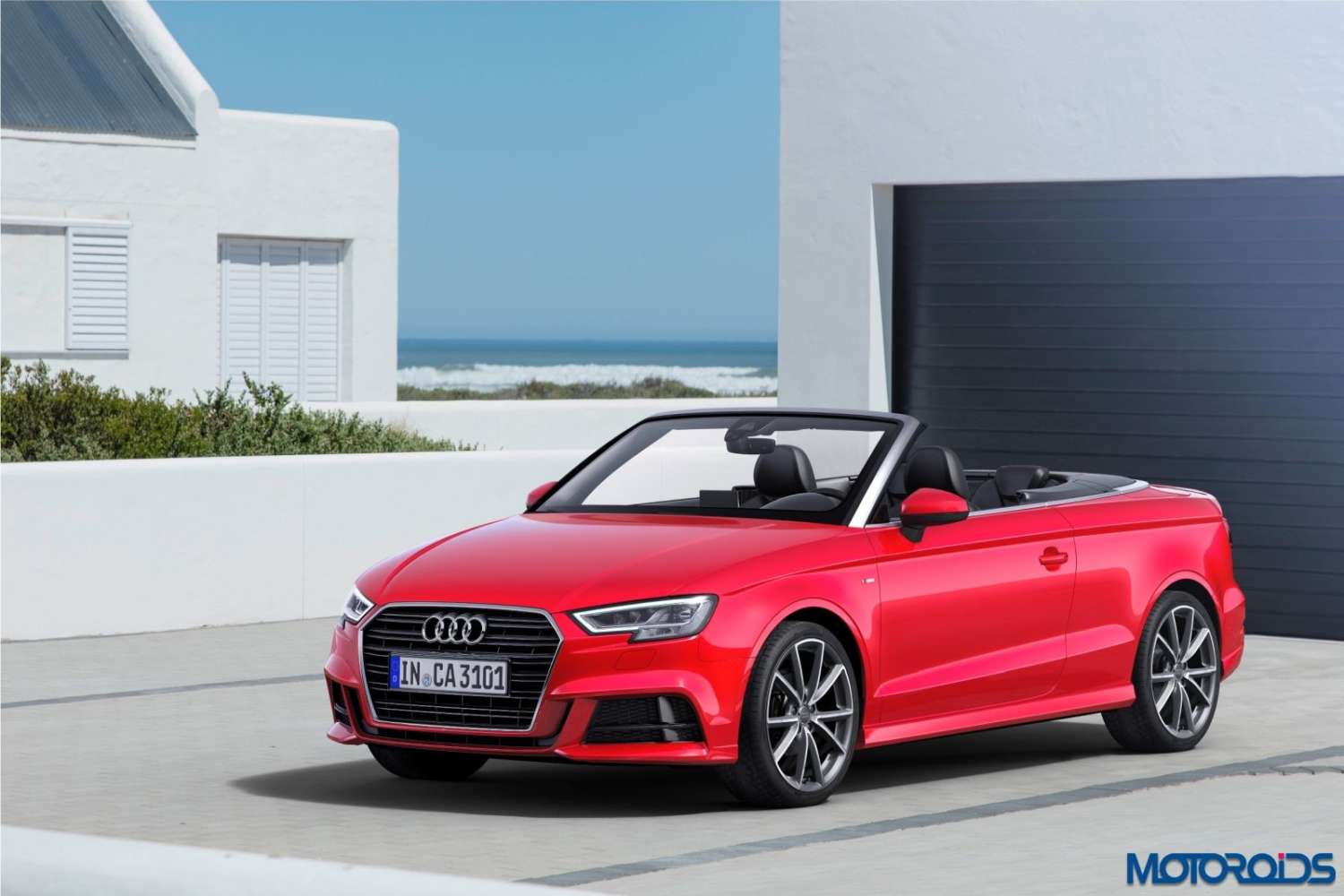 Inside, the 2017 Audi A3 Cabriolet features a new three-spoke multi-function steering wheel, lender and flat instrument panel, and the centre console with its appearance turned towards the driver. A technical highlight of the standard equipment is the electrically retractable MMI screen with 7-inch colour display, which is only 1 mm thick. The four large, round air vents with a jet design have also been revised. The seats are crafted in Milano Leather upholstery.

In infotainment, the new Audi A3 Cabriolet comes equipped with MMI navigation and an electrically retractable seven-inch monitor as standard. Also on offer is an Audi phone box, dual zone air conditioning with sun-light dependent control, Audi parking system plus with both front and rear sensors and a rear view camera, optional smartphone interface, five airbags, ABS with EBD and optional Bang and Olufsen sound system. 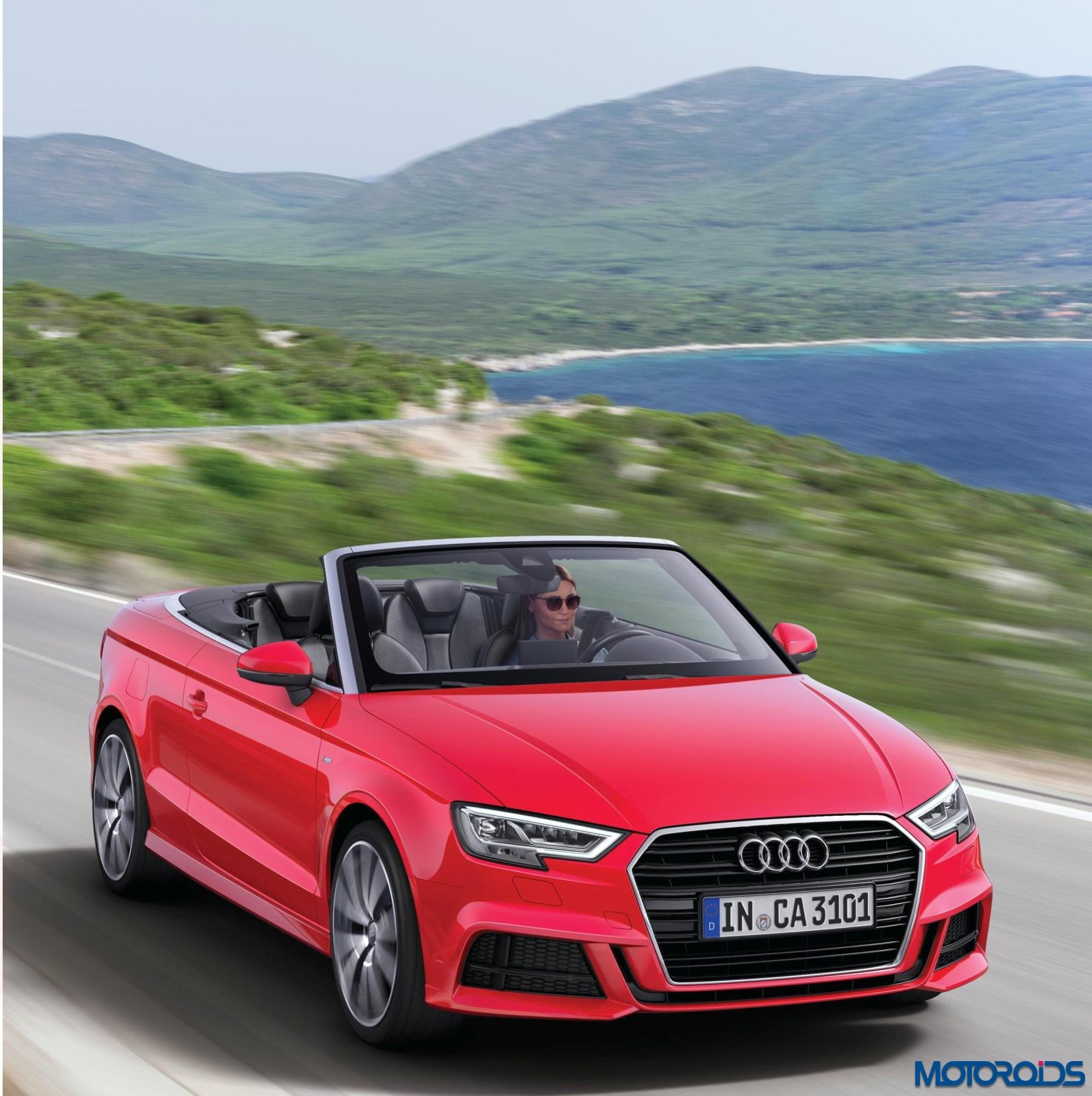 Speaking on the occasion, Rahil Ansari, Head, Audi India, said that the Audi A3 Cabriolet, first showcased in India in 2014 had received an overwhelming response from the brand’s young and young at heart customers. He further added that this open top, four-seater will offer an improved and exhilarating driving experience with higher levels of safety and comfort.