Home Interesting / Off-beat 2016 Toyota RAV4 makes an appearance on Indian roads, not to be launched locally 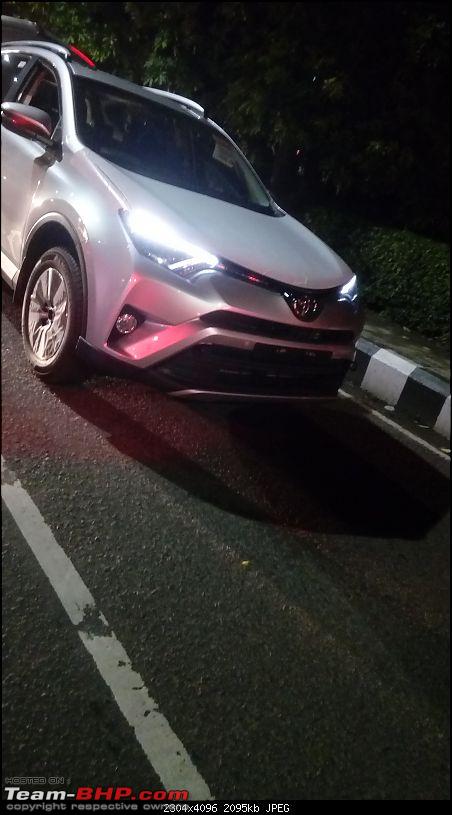 A brand new 2016 Toyota RAV4 was spotted the other day in the city of Kolkata. The Camry based SUV is currently not on sale in the country. Could this mean that the model in the images is a test mule? Well, this isn’t a test-mule or a private import, nor has this RAV4 been temporarily imported to the country via the carnet scheme. 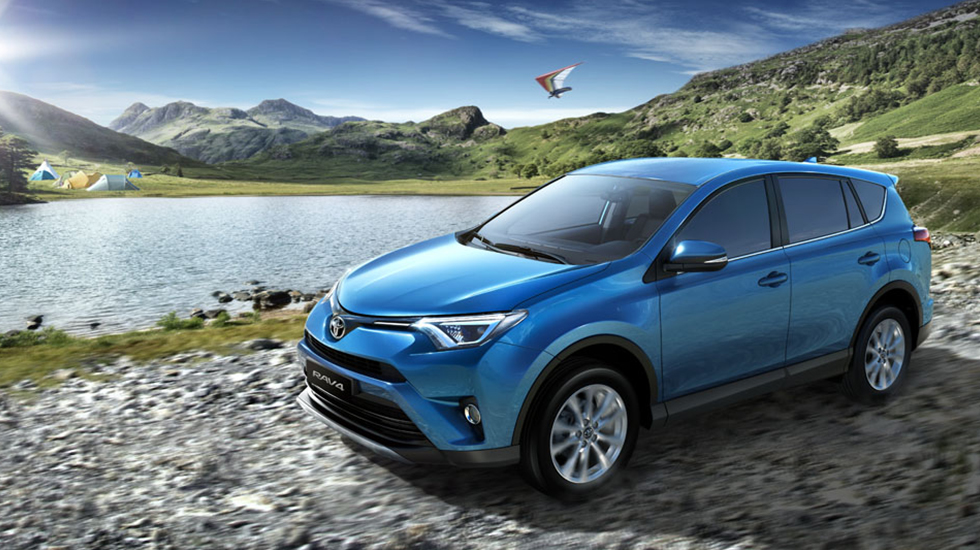 Well for those of you who are still confused, let us tell you that the model seen in the images was in transit, making its way towards Bhutan when it was photographed. Not only the RAV4, but a few more products from the Japanese manufacturer unknown to the Indian market take the roads of Kolkata in order to reach the land locked country after they have been unloaded at the local docks. 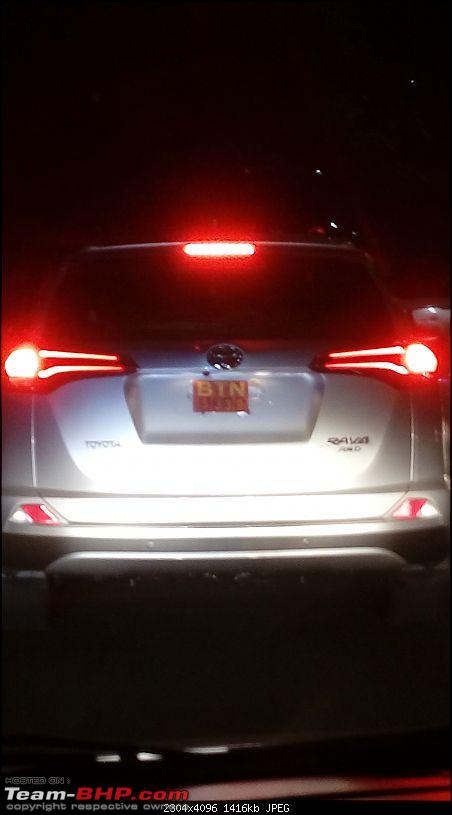 The Toyota RAV4, currently in its fourth generation, is available with either a petrol engine or a hybrid drive train. The first is a 2.5 litre four cylinder petrol engine while the second is an engine with the same configuration mated to an electric motor. While the former produces 176 hp at 6000 rpm and 233 Nm at 4100 rpm, the latter produces a combined power output of 194 hp. Transmission duties are taken care of by a six speed ECT-I transmission on the petrol mill while the hybrid mill receives a CVT gearbox.

Following is an image gallery for the Toyota RAV4: