Home News What is this 2013 Toyota RAV4 doing in India? 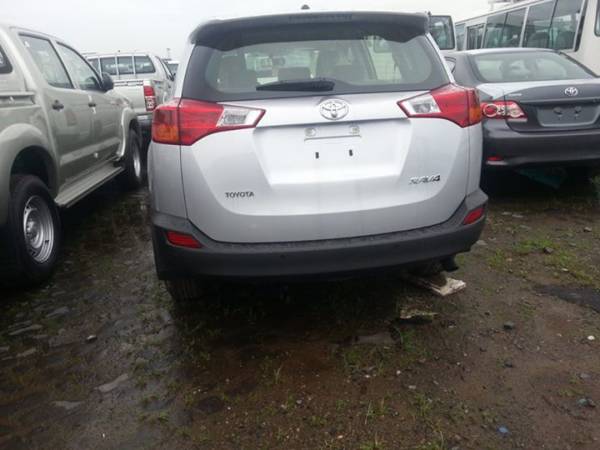 Seen here are images of a 2013 Toyota RAV4 that has been spotted somewhere in the state of West Bengal! While you might feel that the sighting translates into Toyota Kirloskar Motors contemplating bringing the Camry-based SUV to India, the fact is that the manufacturer has no intentions of launching the RAV4 in our car market. In all probability, the  2013 Toyota RAV4 that you see in the pics is headed to Bhutan. Ditto for the Toyota Hilux pickup seen in the lead image. 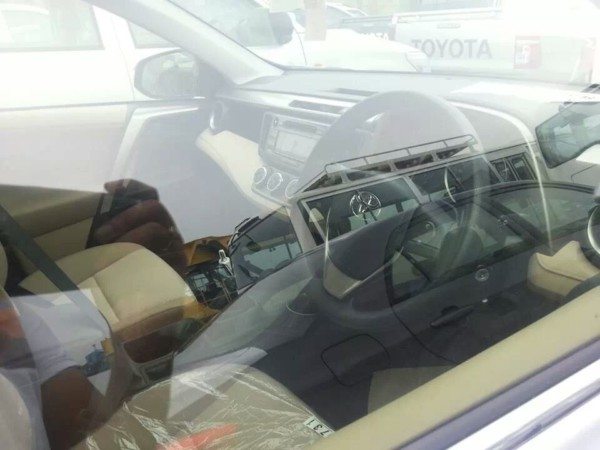 Regulars here would remember that we reported in detail when Japanese auto giant Toyota unveiled the 2013 RAV4 at the 2012 Los Angeles Auto Show last year. The new 2013 RAV4 is already on sale in United States and has met with fair amount of success. The RAV4 borrows a fair bit from the Camry sedan and powering the 2013 RAV4 is a 2.5-liter four cylinder petrol engine that has a max power of 176bhp @6,000rpm and peak torque of 233Nm @4,100rpm. The motor comes mated to a five speed gearbox and the car benefits from 4WD system.

The RAV4’s four wheel drive system offers as many as three driving modes – Auto, Lock and Sport. In Auto, the power is sent to the front wheels, with rear wheels getting power only when sensors detect loss of traction at the rear. In Lock mode, power is distributed equally to both the front and the rear axles. However, this mode works only at speeds up to 40kmph. The Sport mode is for enhancing the car’s handling capabilities and sends power to rear wheels when cornering.