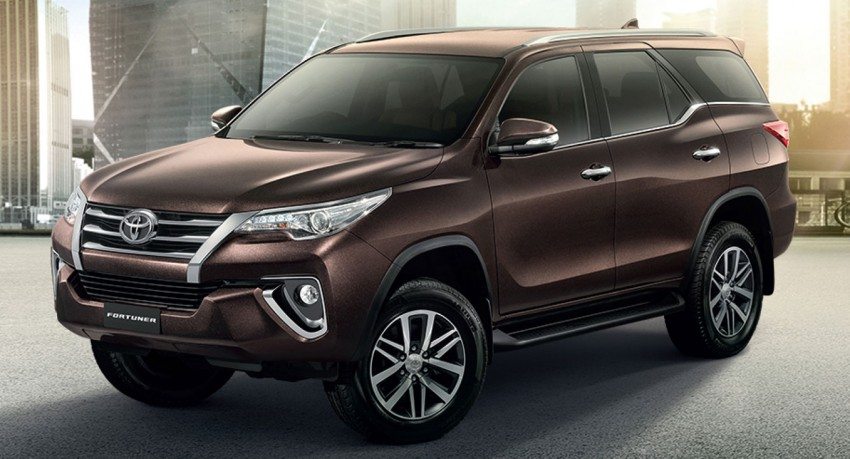 Toyota Kirloskar Motors (TKM), the Indian arm of the Japanese automobile manufacturer has announced the launch date of the 2016 Fortuner. According to Toyota India, the launch of the all new Fortuner will take place next month on 7th November. The model was recently spied undisguised at a dealership in Gujarat, prior to which in was spied testing in complete camouflage.

Based on the company’s updated Innovative International Multi-purpose Vehicle (IMV) platform that also underpins the Innova Crysta, the 2016 Fortuner is 90 mm longer and 15 mm wider than its predecessor, while the wheelbase of 2750 mm remains the same. 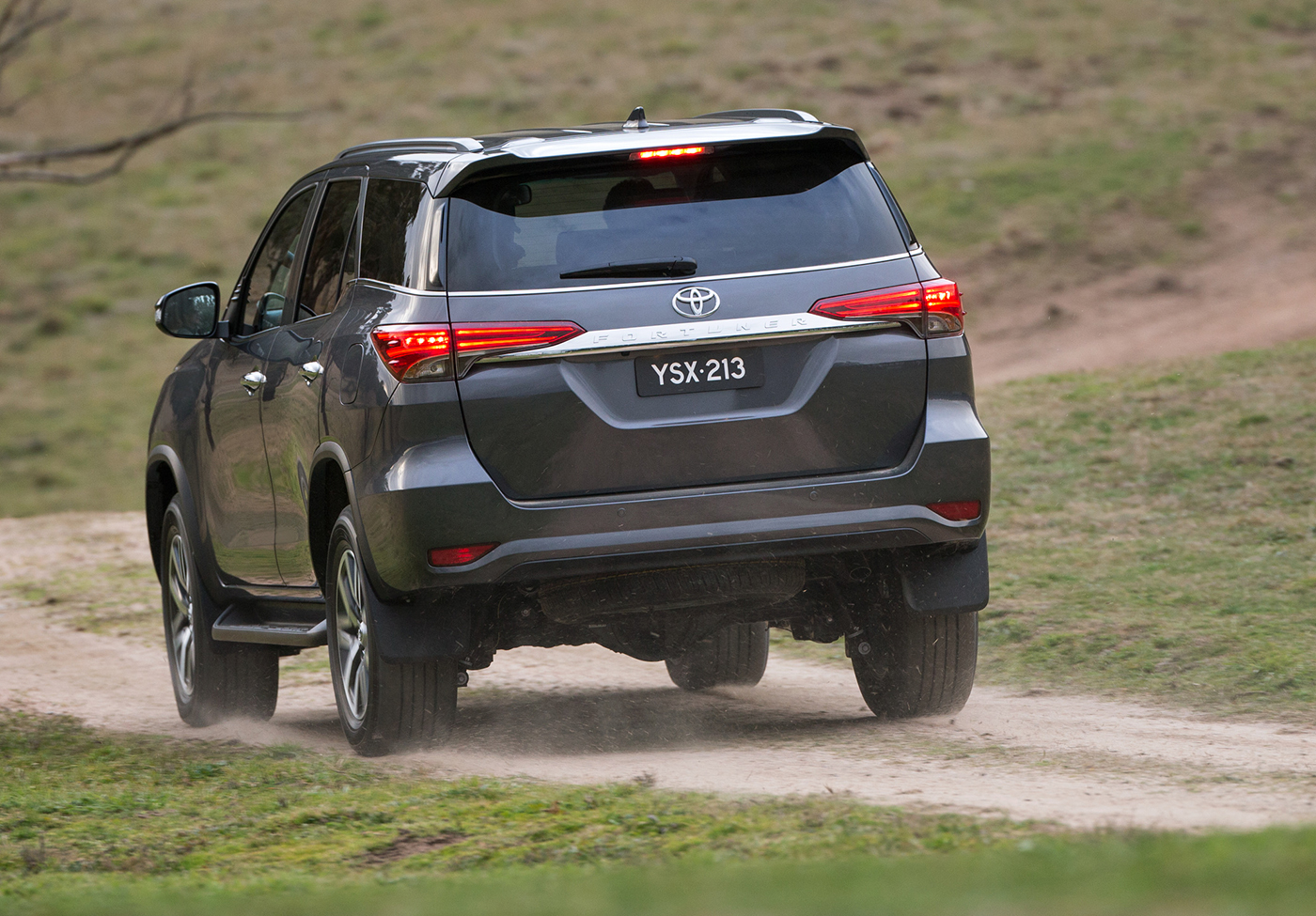 Also read: This modified Toyota Fortuner can survive an apocalypse; carries its own off-road scooter

Propelling the upcoming Toyota Fortuner will be a 2.4 litre diesel engine and a 2.8 litre diesel engine as seen on the company’s MPV, the Innova Crysta. While the former will come mated only to a six speed manual transmission, the latter will be exclusively paired to a six speed automatic transmission. It remains unknown whether Toyota would introduce the 2.7 litre petrol engine although it is likely that both the diesel motors could come with an optional 4WD system.

Following is an image gallery of the upcoming 2016 Toyota Fortuner: