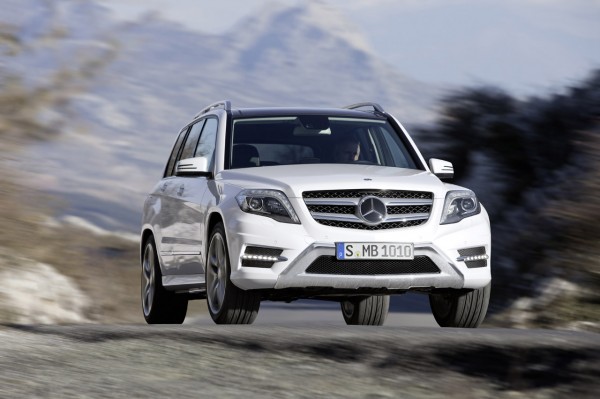 The upcoming C-Class based crossover will be called the GLC. (Pictured: Current GLK)

The current Mercedes-Benz GLK crossover, hasn’t really interested too many buyers, globally. Not as a repercussion of its boxy appearance, but because of its left-hand drive only configuration. This is quite inconvenient and not at all ideal for right-hand drive markets such as India, United Kingdom, Singapore, Australia etc. However, the Stuttgart-based carmaker has now rectified their lapse in judgement, if you can call it that. You see, the upcoming 2016 Mercedes-Benz GLC (erstwhile GLK), will finally be offered in left-hand drive and right-hand drive configurations. 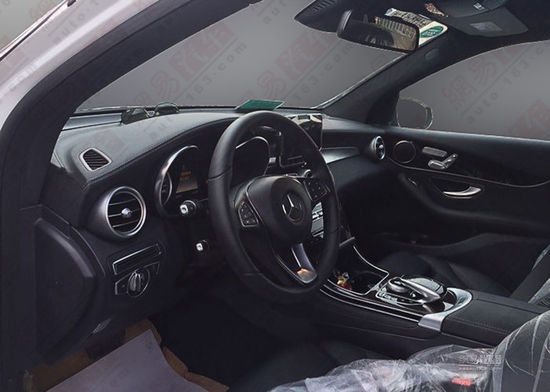 The name ‘GLC’, denotes this crossover’s connection the the C-Class saloon. The GLC crossover, utilises the same MRA platform that is used in the new C-Class. However, these spy photos of the interior of the GLC, reveal that the similarities of this crossover with the C-Class, continues well into the cabin. The 2016 Mercedes-Benz GLC, has an identical dashboard arrangement as its saloon sibling. That said, it looks really classy and of course, is built out of premium materials. The meaty 3-spoke steering wheel and the aluminium air-con vents, are the first things you notice in these images. This car gets the same COMAND multimedia and infotainment display, seen in the 2015 C-Class. 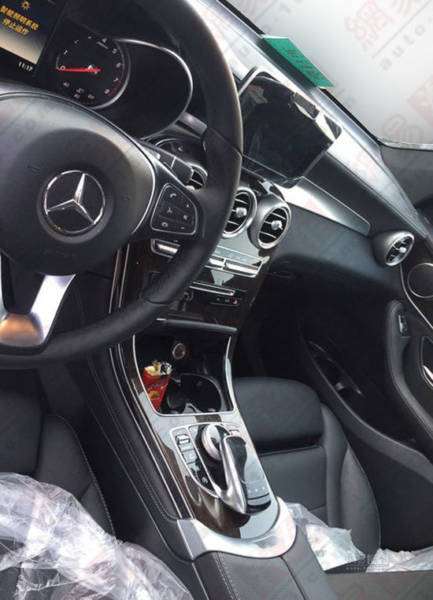 Those air-con vents look really nice and so do the walnut-wood inserts on the centre-console.

The 2015 C-Class has been praised for its beautiful and plush cabin. Expect the same from the 2016 GLC, as well. The upcoming crossover will also benefit from the saloon’s vast array of safety, entertainment and other usual cabin features. Also, the exterior styling draws heavily on the marque’s design theme, with a pronounced twin-slatted front grille and a large 3-pointed star logo on it. The GLC will feature stylish, yet functional LED headlights and taillights. Overall, this crossover will look far more appealing than its current iteration. And thanks to the new and stiffer MRA platform, we expect the GLC to vastly improve on the older car’s driving dynamics. We also expect to see this car hitting our Indian shores, somewhere next year.