Home Ford 2016 Ford GT to be priced against the Aventador; limited to 250 units 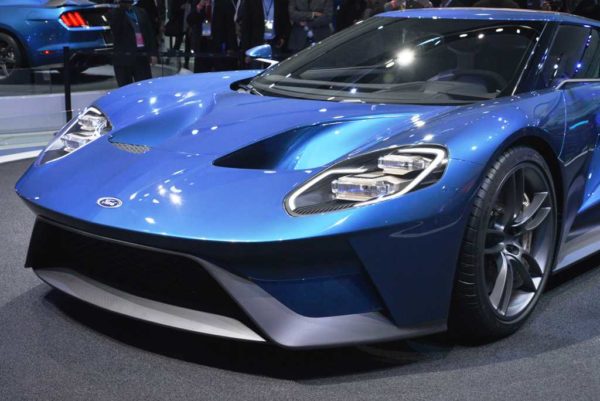 $350,000 to $400,000 MSRP (INR 2.2 Crore to INR 2.5 Crore) – That’s how much you need to cough up for the new, 2016 Ford GT, putting it bang in Lamborghini Aventador territory. You need to hurry up though, as the new GT will be “one of the most exclusive Ford vehicles ever with limited volume sold around the world”, which translates to just 250 units destined for production. Also, Ford’s new super-car will be manufactured by Multimatic, Inc., based in Markham, Ontario, Canada. 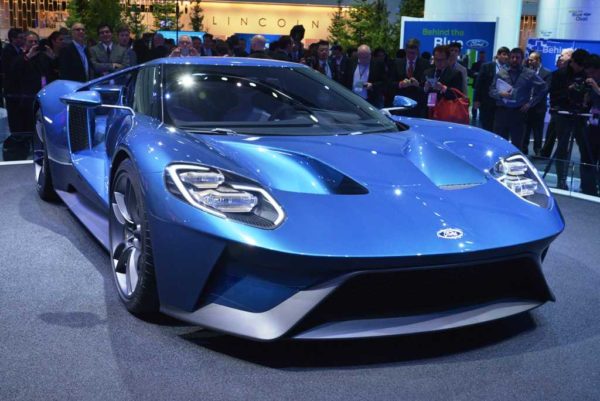 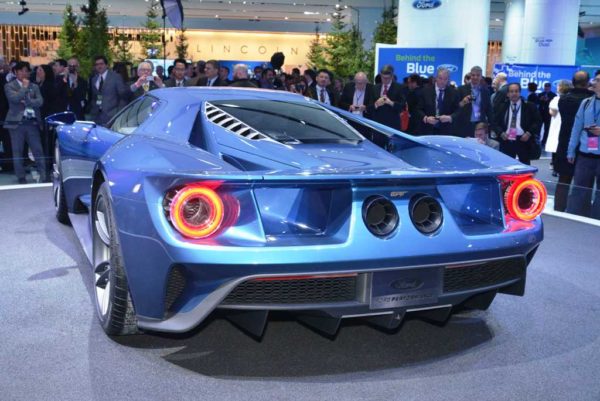 The GT’s construction makes extensive use of lightweight materials, including carbon fiber and aluminum. Anchored by a carbon fiber passenger cell, the GT features aluminum front and rear sub-frames encapsulated in structural carbon fiber body panels. In fact, Ford claims that the GT will exhibit one of the best power-to-weight ratios of any production car. Ford’s new halo-car will also feature advanced active aerodynamics, such as a deploy-able rear spoiler, and a host of material and technology innovations to help better serve the driver, such as SYNC 3 – the latest version of Ford’s advanced connectivity system. 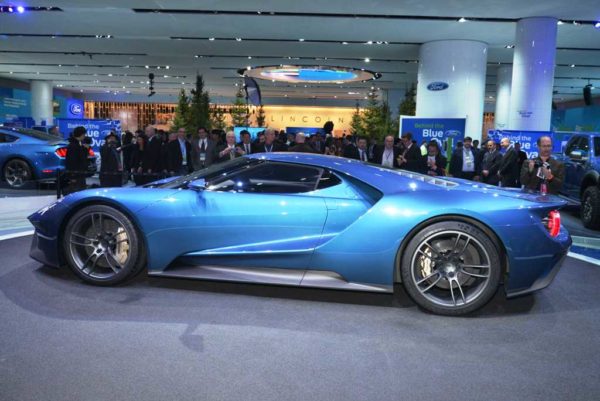