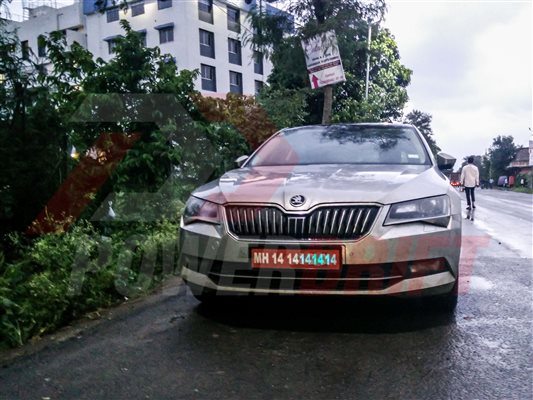 The all-new, 2015 Škoda Superb has been spied in India again, but this time the images are clearer and more conclusive. The fourth-generation Škoda Superb, previewed by the Vision C Concept, made its world première at the Forum Karlín in Prague earlier this year in February. 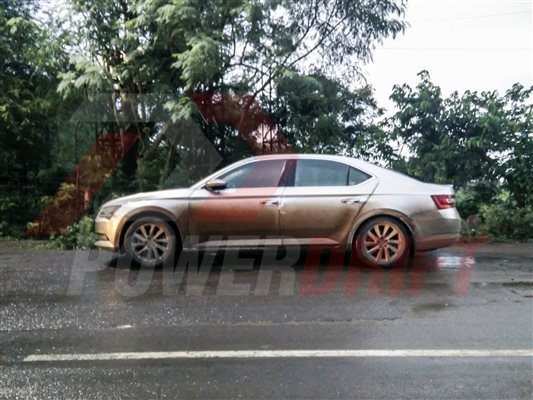 The new Škoda Superb is based on Volkswagen Group’s MQB architecture, and measures 4861 mm long, 1468 mm tall and 1864 mm wide. Compared to its predecessor, the new Superb is 28 mm longer and 47 mm wider, while its wheelbase has been increased by 80 mm and the front overhang is 61 mm shorter than before. The styling is also tauter and sharper, adopting a conventionally handsome saloon profile. 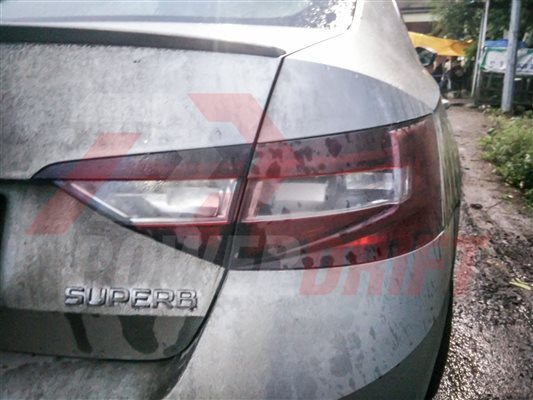 Internationally, the new Škoda Superb comes with direct-injection turbocharged engines which include five TSI petrol units and three TDI common-rail diesel units. However, India is likely to get the 1.8-litre and 2.0-litre TSI petrol engines, along with the 2.0-litre TDI engine. All engines are available with a DSG double clutch transmission 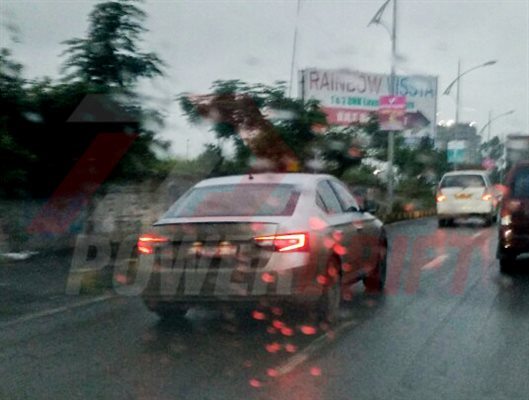