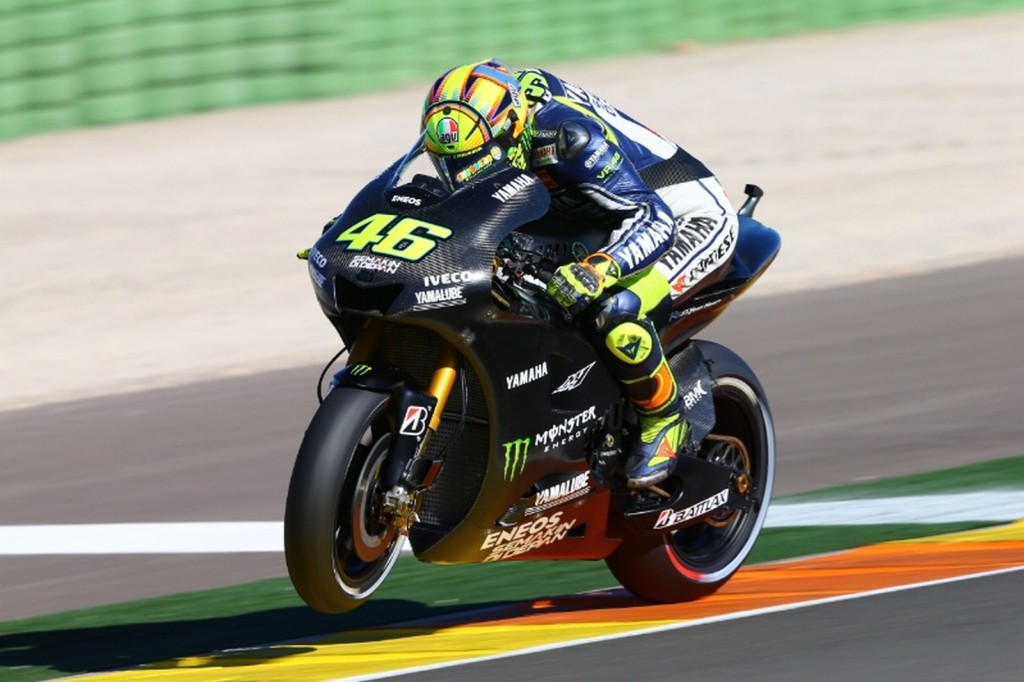 The final clash of the titans will have the Italian rider starting from the last position of the grid. This setting narrows Rossi’s chances of winning. After the Sepang clash, Rossi appealed against the penalty imposed on him for the MotoGP finale at Valencia. The appeal has been rejected by the Court of Arbitration for Sport and the punishment remains unchanged. 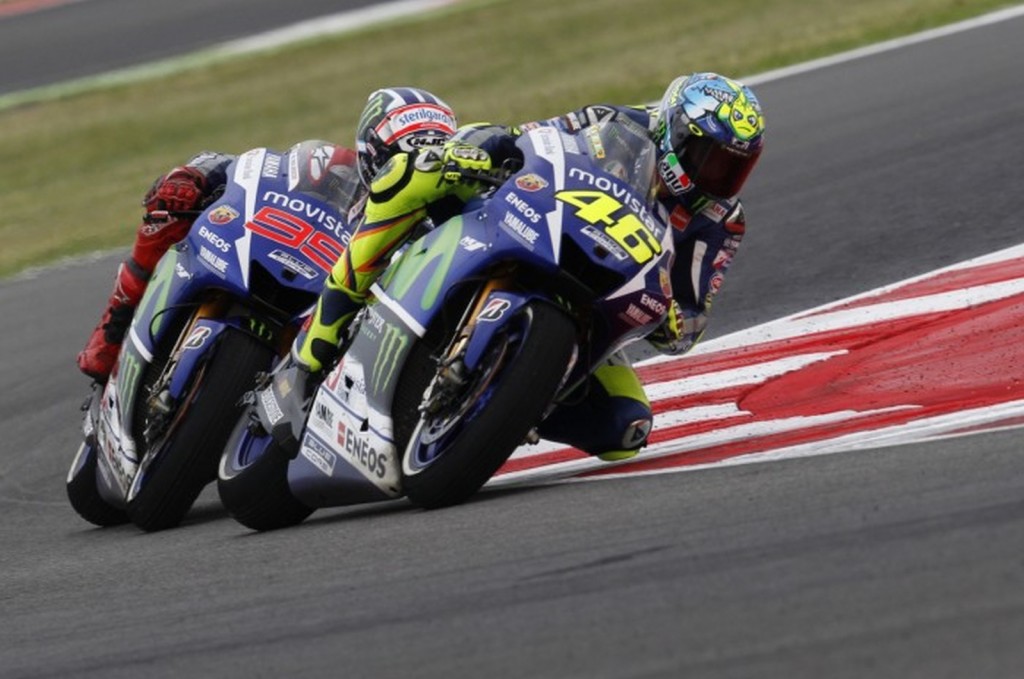 In the world standings Valentino Rossi is on top with 312 pts and his teammate Jorge Lorenzo is just 7 points down. However this tiny difference will not serve much as an advantage for Rossi, also Valencia has not historically been fruitful for the champion racer. 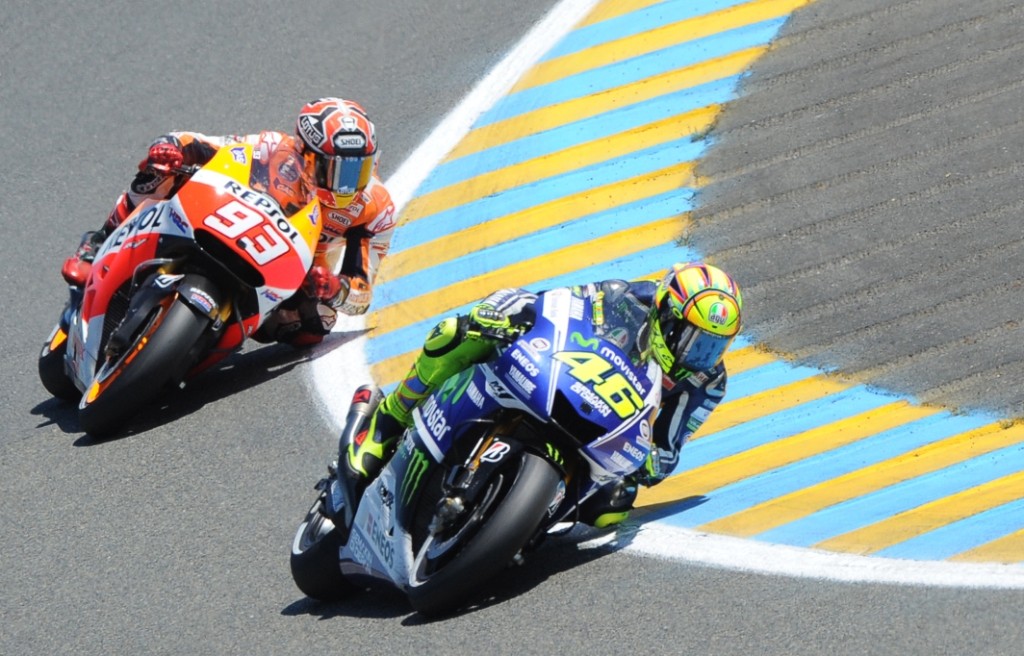 Below are the possible ‘if Lorenzo…then Rossi’ scenarios  out of which one is going to keep us on the edge of our seats during the final explosive race! Have a look-

Tell us what you think about the final battle, also it is prediction time! Pen down your forecasts and we will send our regards to the ones which are spot on!