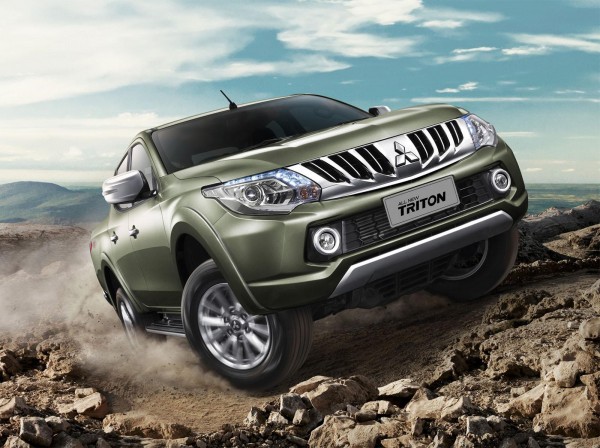 The new, 2015 MY Mitsubishi Triton, also known as the L200 in other world markets, has made its Thailand debut. Incidentally, the Pajero Sport sold in India is also based on the last generation Triton. Will this be the new face of the next generation Pajero Sport? We’ll have to wait and watch. 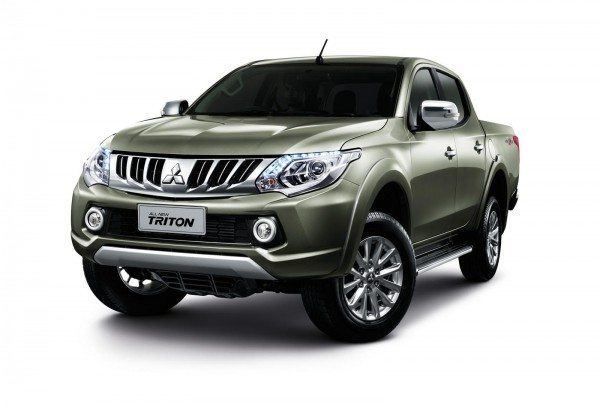 The new-generation four-door pickup is equipped with a newly developed 2.4-litre diesel-turbo engine. Code-named the 4N15, the four-cylinder unit is based around an aluminium engine block and comes with the brand’s MIVEC electronic valve-timing control system. Power and torque outputs are rated at 181 hp and 430 Nm respectively. Although Mitsubishi hasn’t disclosed any fuel consumption figure yet, the new engine is around 20% more economical than the 2.5-litre unit, which will also be sold along side the new model in two states of tune, apart from a 2.4 liter petrol with 128 PS (94 kW) and 194 Nm of torque. Transmissions options include six-speed manual and five-speed automatic. Apart from rear-wheel-drive, four-wheel-drive is available with the so-called Easy Select function. 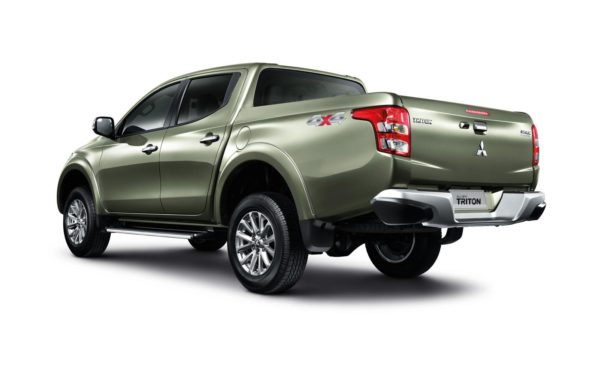 The new Triton gets a thoroughly revised front fascia, which packs tons of aggression to give it an imposing road presence. There’s a new toothy, chrome licked grille, large headlamps with blue brows, and a smart new front bumper. The sides are reminiscent of the old model, while at the back there are a new pair of tail-lamps and a chrome bumper. The interiors are all new and higher-end variants feature leather upholstery, gloss black trim and metallic accents. New features include electric seat for the driver, keyless system, more digital-friendly features, a rotary four-wheel drive controller and an infotainment system with a seven-inch display. 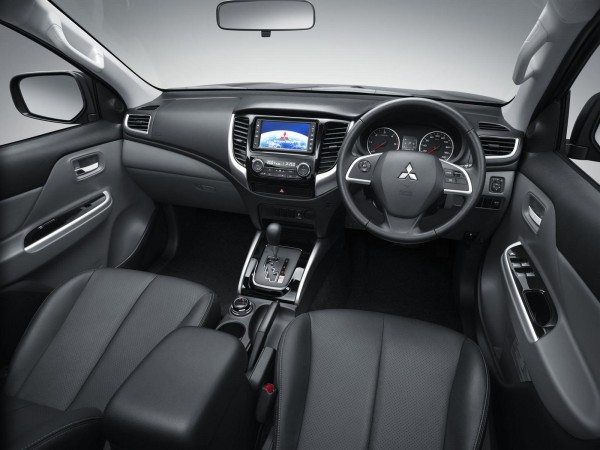