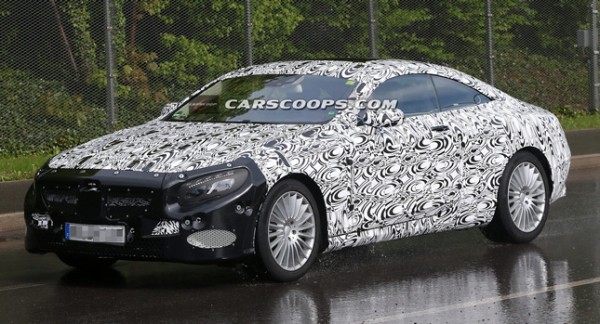 We reported in detail when German car maker Mercedes recently unveiled the new 2014 S Class flagship sedan. The new S Class is not just larger than the outgoing model but is also much more tech-laden.

It is a widely known fact that the new S Class (W222) will spawn five body variants. While Mercedes unveiled two out of these seven body styles, regular and long wheel base, have already made their public debut, there are five more models coming our way.

Coming up next is a coupe variant that will replace the current CL-Class model. The new S-Class Coupe was recently undergoing testing on public roads.

The new car will be sold under the S-Class moniker and will be the carmaker’s first launch in the luxury four-seater coupe segment. The car will look sportier than the CL-Class. While the S Class coupe test mule that has been spotted was heavily camouflaged, it is easy to make out that the car will have a narrower glasshouse with a more sloping rear windscreen.

The car will borrow its underpinnings and the plethora of high end features such as the Magic Ride Control from the S Class. The car will also borrow all 500 of LEDs that can be found on the new S Class sedan.

The S-Class Coupe will be powered by a range of more powerful V8 and V12 motors, with the AMG variant having around 630 horses to play with. 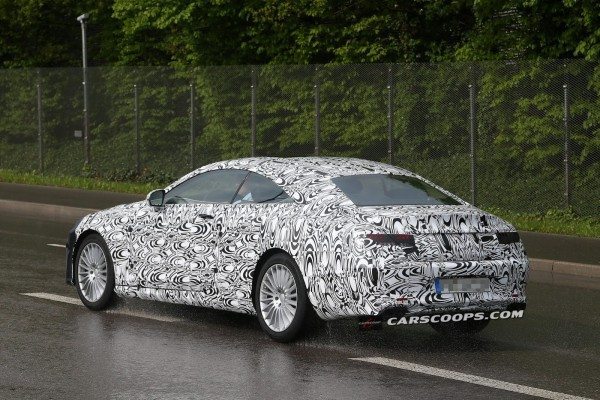 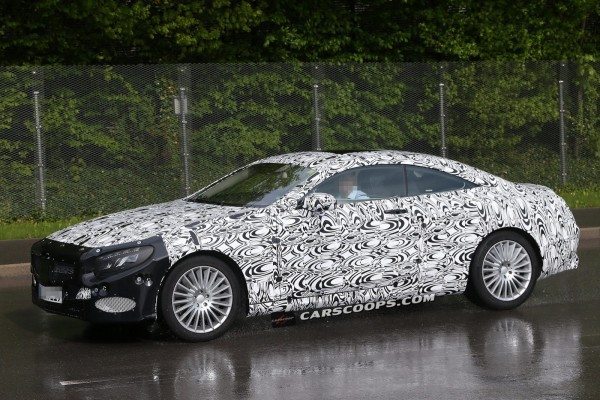 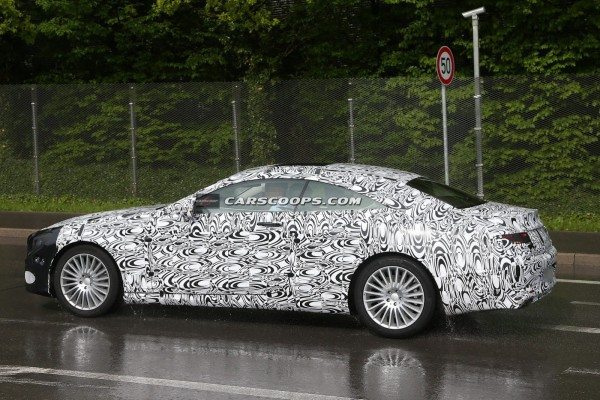 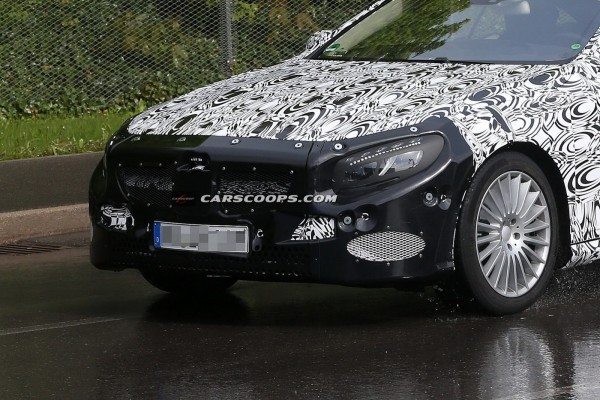