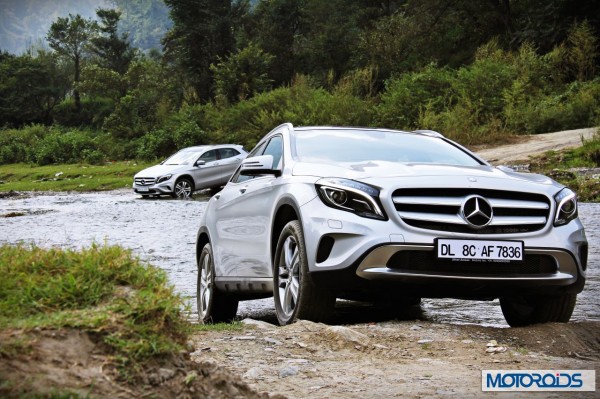 Mercedes-Benz has had a great sales run in India in the past year. In fact, statistically, the Stuttgart-based carmaker, has successfully sold over 10,200 units in 2014. Inspired by this stellar performance, the company has decided to open up 15 new outlets in the country. Mercedes-Benz has planned some rapid expansion in this emerging market, which sees sales of luxury cars going up. Most of this expansion will be seen taking place in the Eastern states of India. 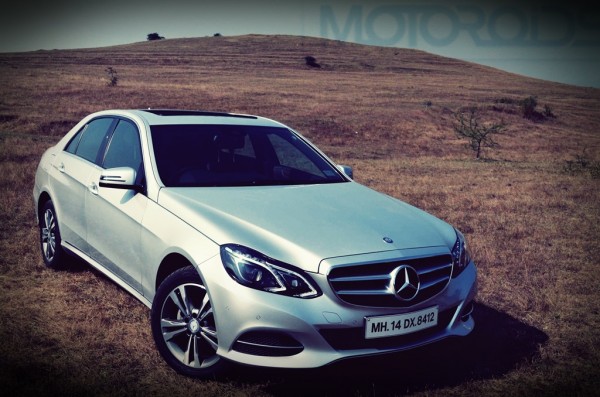 Eberhard Kern, CEO and Managing Director of Mercedes-Benz India said, “The Eastern India market has overall contribution of 5 per cent in the company’s overall 13 per cent growth last year.” No wonder then that the German marque seems so interested in expanding their network in the Eastern parts of the country. As we know, Mercedes-Benz has plans to introduce several new models and update several others already in their model lineup. According to Kern, the diesel version of the new C-Class, will be presented to the public in a week’s time. 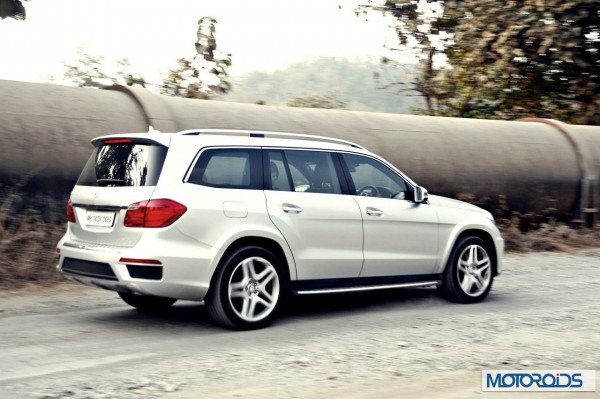 The GL-Class – The largest car Mercedes-Benz sells in India.

According to Kern, the carmaker has recently invested Rs. 1000 crore on its Chakan plant in Pune. That includes a splurging of Rs. 150 crore on the assembly line which doubles the company’s current output of 10,000 units per year to 20,000 units per year. Currently, Mercedes-Benz India has 69 outlets that’s spread across 38 cities and that makes it the most prevalent luxury car network in India.