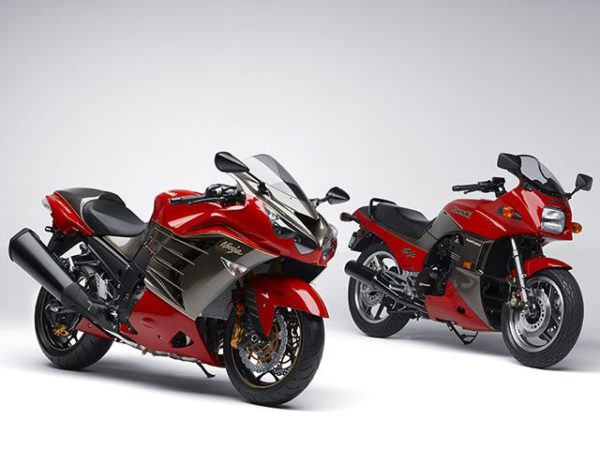 It was the year 1984, when Kawasaki launched it’s GPZ 900R or the Ninja 900. It was the company’s first fully-faired motorcycle, developed in secret over six years. It had the world’s first 16-valve liquid-cooled inline four-cylinder motorcycle engine, years ahead of rival manufacturers’ efforts and was the first stock road-bike to exceed 240 kmph. 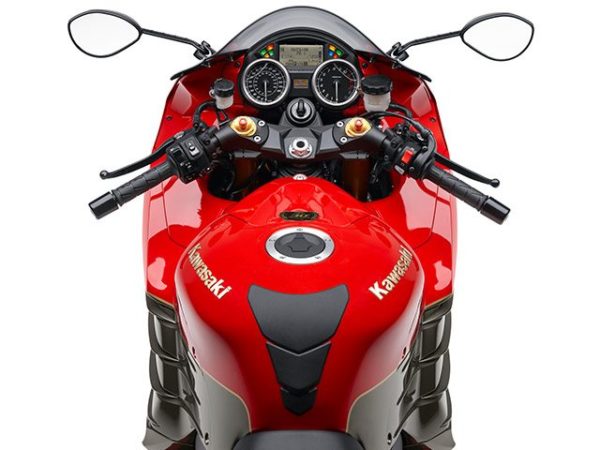 To celebrate the 30th anniversary of the Ninja series, the Japanese manufacturer has launched the 2015 Kawasaki Ninja ZX-14R 30th Anniversary Edition. It wears the same colour scheme of  Firecracker Red and Metallic Graystone paint with Gold pin-striping and brake calipers as the 1984 Ninja 900. Mechanically, the bike is the same as the 2014 ZX-14 R, however, features a redesigned cockpit.Only 300 examples will be made, each carrying a unique, numbered badge on the tank. The anniversary edition will be on sale only in the U.S and Latin America, another 30 units will be built for Canada.

Kawasaki had also recently released Anniversary Editions of the Ninja ZX-10R and ZX-6R featuring color schemes to celebrate the company’s success in the 2013 World Superbike Championship. 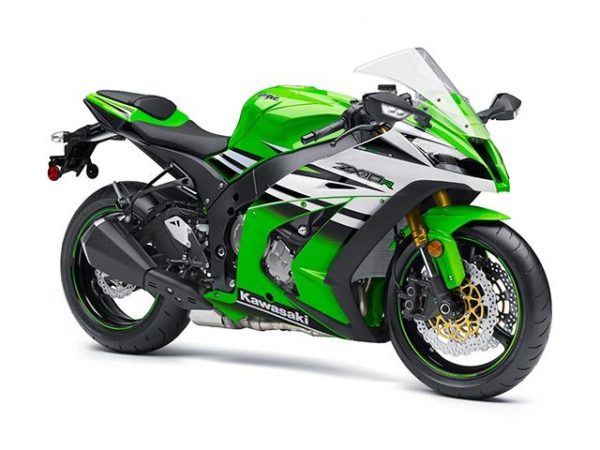