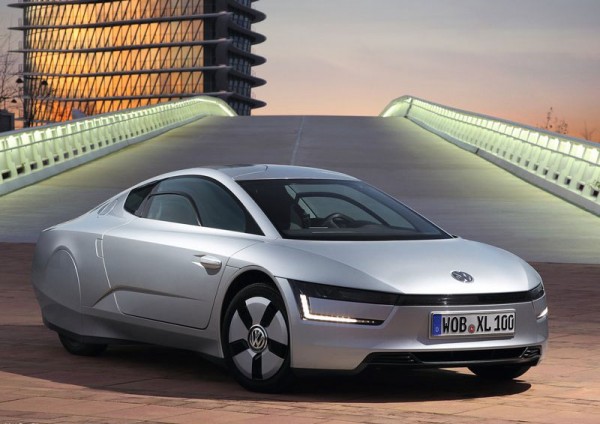 The Volkswagen XL1 Super Efficient Vehicle has made a lot of news in recent past. Volkswagen, the German auto giant, has now unveiled the production spec variant of the much hyped car at the Geneva Motor Show in Switzerland.

The XL1 is being claimed to be the most efficient car in the world and has a fuel efficiency of 111 per litre of fuel. The electric-diesel hybrid car can travel for 50 km on only-electric mode. The car has a low CO2 emission figure of merely 21g/km.

The XL1 will be built at the German carmaker’s Osnabrueck factory in Germany. Plug-in hybrid system with 2 cylinder 48 PS TDI diesel engine and 27 PS electric motor with Li-ion battery pack 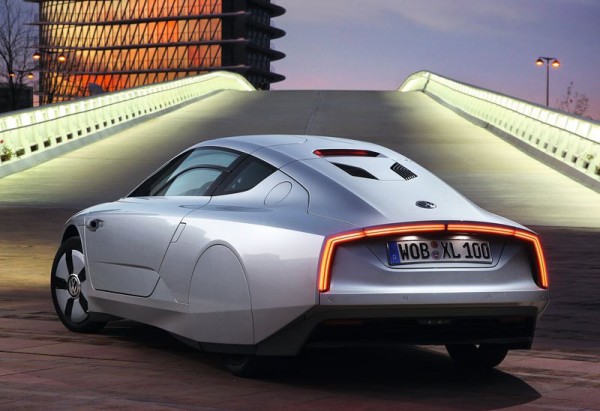