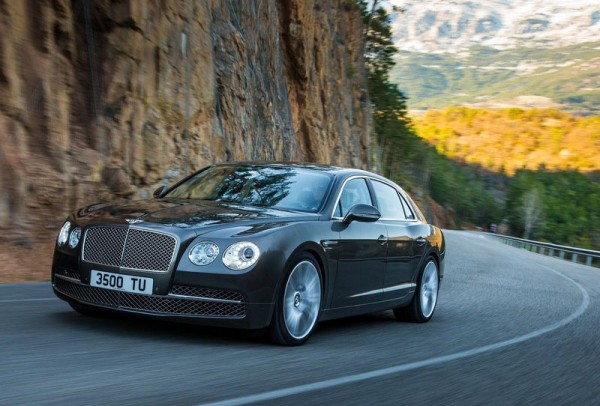 We reported in detail when the first set of official pics of the new 2014 Bentley Flying Spur emerged on the cyber space. The car has now been unveiled at the ongoing Geneva Motor Show that is being held in Switzerland.

At the front, the car’s grille has been positioned at almost right angle.

Powering the new Flying Spur is Bentley’s most powerful engine for any production car. The 6.0-liter W12 Twin turbocharged motor that powers the new car has a max power output of 616 bhp @ 6,000 rpm and a peak torque rating of 800Nm from 2,000 rpm. The engine is mated to an all new ZF 8-speed automatic gearbox that shifts between the gears in 200 milliseconds! Power is sent to all four wheels and the car can dismiss 100kmph from standstill in 4.3 seconds and has a top whack of 322kmph. 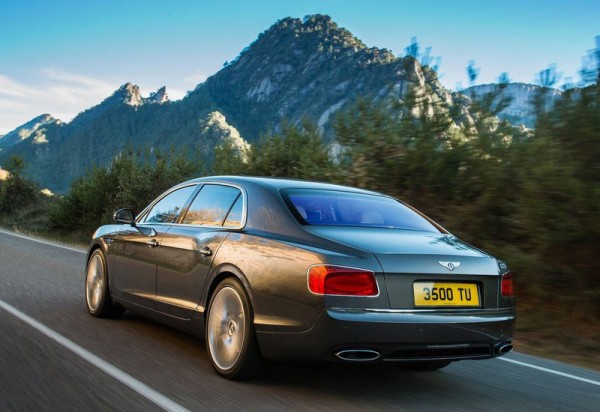