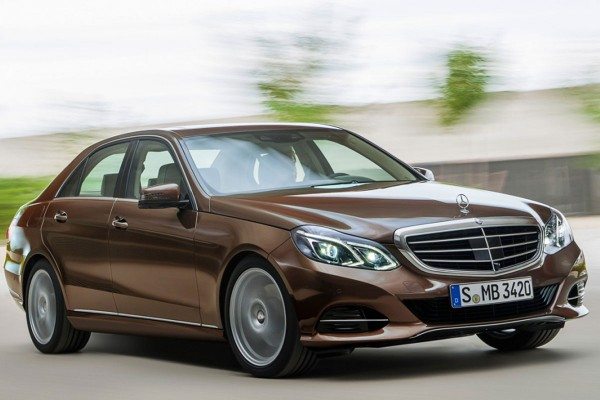 The much awaited 2014 Mercedes E Class facelift will step into the Indian market later today.

The Mercedes E Class facelift will be launched in India with E200 petrol and E250 CDI diesel variants. The petrol variant is powered by a 2.0-litres, four pot engine that has a maximum power output of 184bhp. The diesel variant is powered by a 2.1-litre, four cylinder unit that has a peak power output of 204bhp. Both these engines will come mated to a 7G-tronic automatic transmission. As we have been saying, the car won’t get the top end E350 CDI variant.

The 2014 Mercedes Benz E Class facelift features a single unit for each headlamp (replacing the outgoing model’s two units on each side). Along with getting a new set of headlamps, the front fascia also gets a revised grille and a new front bumper. The new grille on both the standard and performance variants sports a three pointed star and overall, the front end manages to look uncluttered and yet, sophisticated.

We feel that overall, Mercedes has managed to improve upon the previous design without having to come up with an all new car altogether.
The E Class is already the highest selling car in Mercedes India’s line up and there are good chances that the facelift will help the E Class with posting an even better sales figure in India. 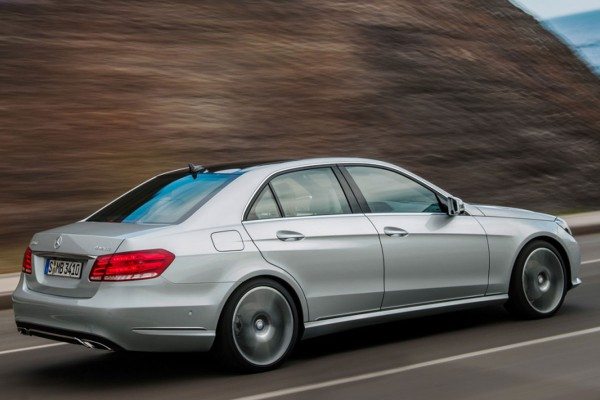