Home News 2014 Mercedes Benz S Class to be Unveiled on May 15. Images Leaked 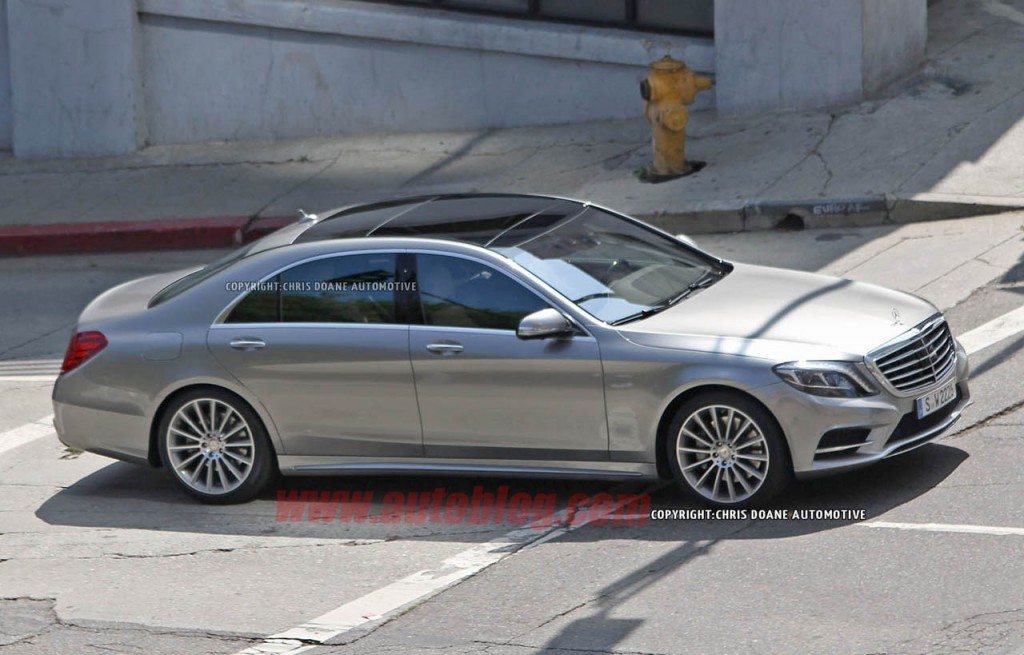 The 2014 Mercedes S Class has finally been spotted undisguised. The spy pics come soon after it emerged that the new S Class, which is being expected to push the boundaries of its segment even further, will be officially unveiled at Hamburg on 15 May. The news of the car’s official debut comes straight from Daimler chief Dieter Zetsche. 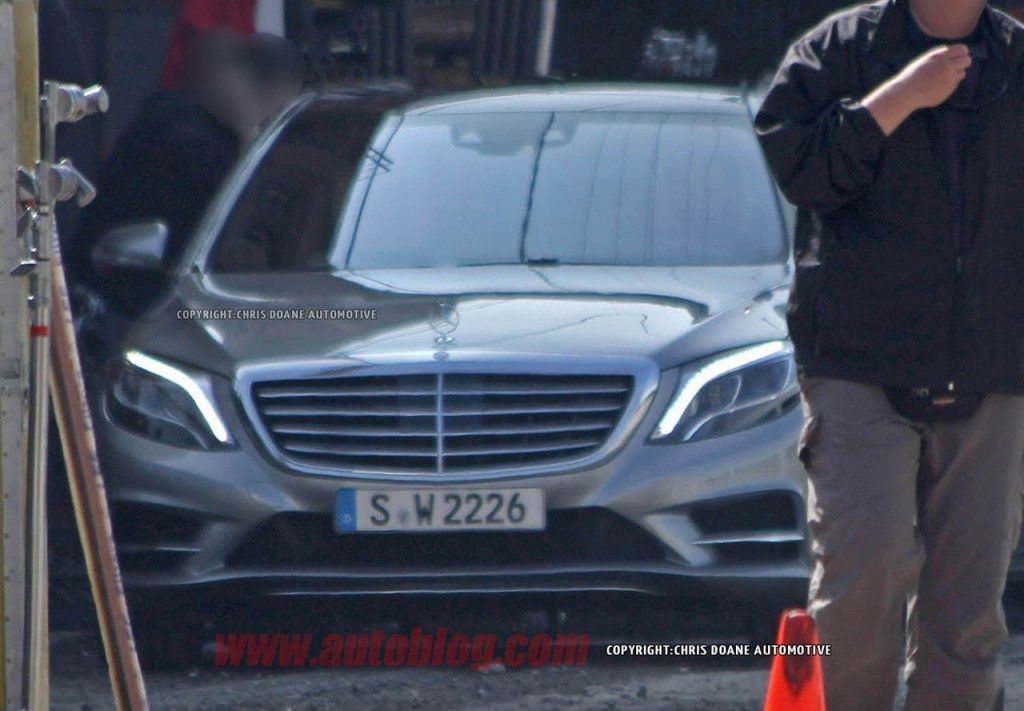 The next generation of Mercedes S-class will take the fight straight to the Rolls-Royce Ghost and the new S will come with much more equipment and more powerful engines. The new S Class will also influence the new C Class, which will be unveiled sometime next year. Mercedes is betting big on the revised E and the all new C Class and S Class of sedans. Other than the two all new sedans, Mercedes also plans to launch as many as 13 all new models by 2020. Three of the thirteen new cars- CLA, CLA Shooting Brake and GLA SUV will be underpinned by the A-class platform. 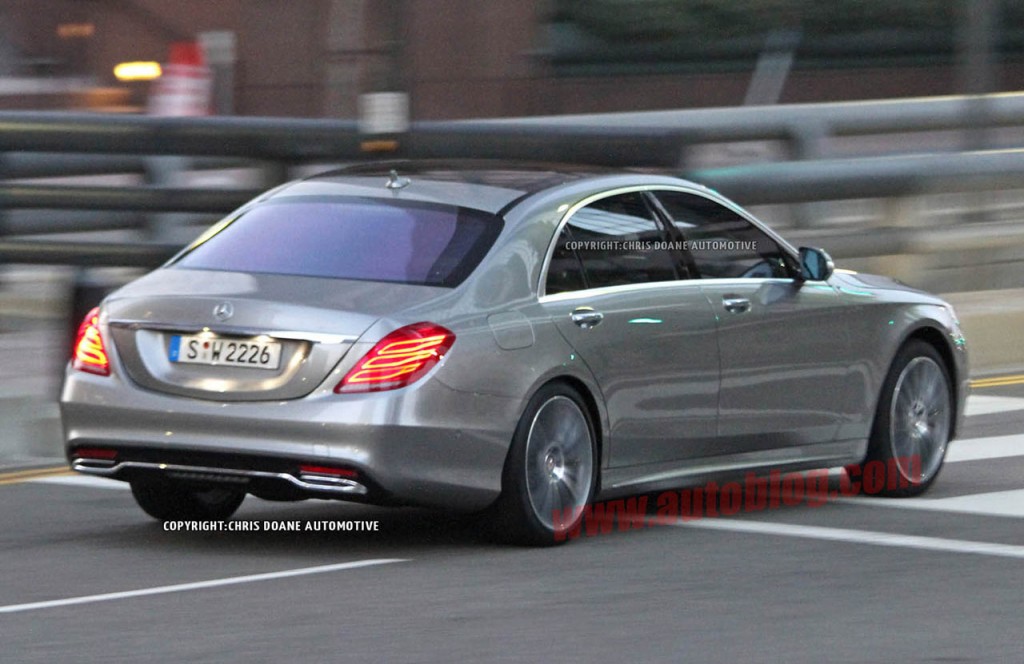 The India launch of the all new S Class is being expected to take place sometime early next year and it will be interesting to see if the new S would be able to bring back the lost glory to the famed German luxury car maker. 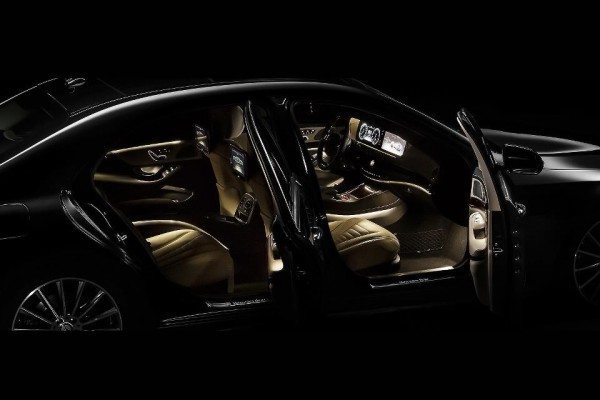 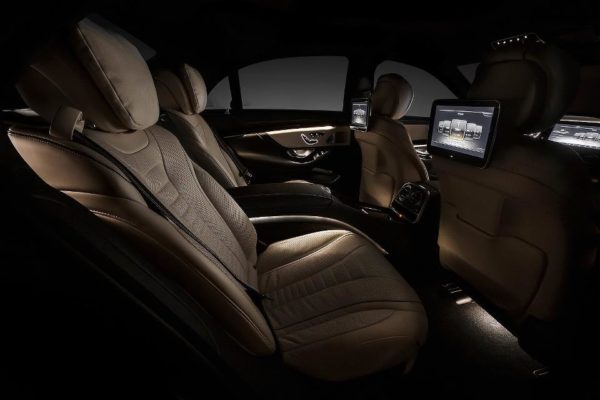 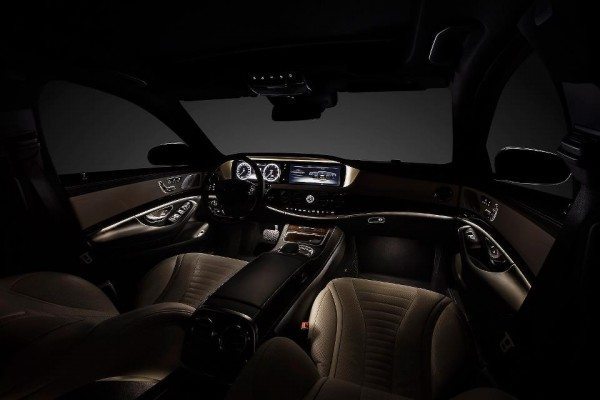 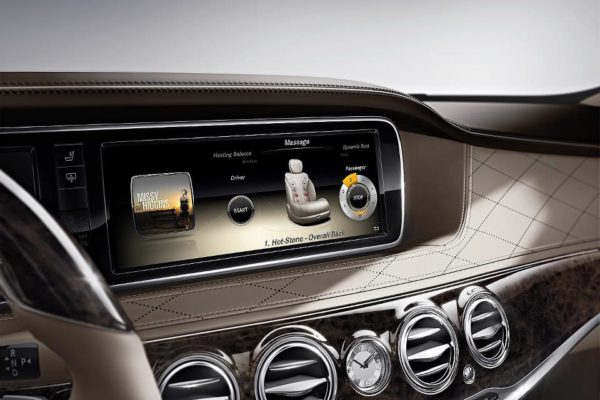