Home Hyundai 2014 Hyundai i10 aka Brilliant Caught Testing in India 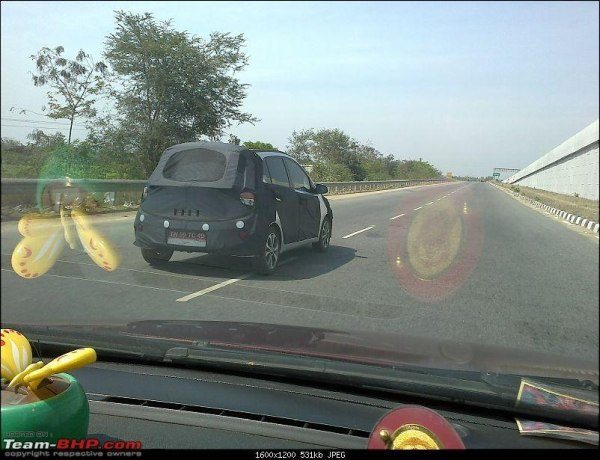 We reported in detail when Hyundai Motors India Ltd was first caught testing the all new generation of the Hyundai i10 on Indian roads. The 2014 Hyundai i10, which might go on sale with the Brilliant moniker, has been caught testing again and to our dismay, continues to wear a heavy camouflage.

The Hyundai i10 hatchback has been among the most profitable models for Hyundai in recent times. The i10 has been responsible for bringing in many first time car buyers to the Indian subsidiary of the Korean auto giant and can be termed as the logical successor to the Hyundai Santro. However, thanks to the advent of diesel powered competition and more modern designs, the Hyundai i10 is fast losing out to the competition.

Hyundai will be seen taking care of this issue by introducing the new i10 with both diesel and petrol engines. The oil burner on the new i10/Brilliant will be a three pot version of the i20’s diesel mill. The new i10’s diesel engine will have max power of 68 bhp and peak torque figure of 160Nm. The petrol engine on offer will be the same 1.2 litre variable valve tech equipped 4 cylinder Kappa engine that powers the current i10. 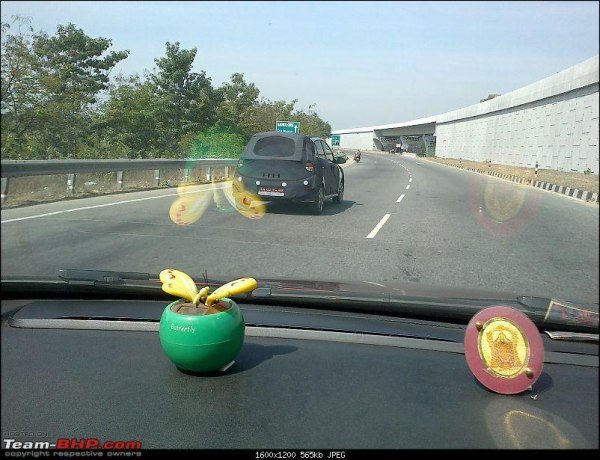 The next generation i10, which is slated to be revealed later this year, might bring back the former glory to the Hyundai in the lower B segment. It may be noted that there was once a time when the i10 sent many rival car makers running back to the drawing boards. The new i10 is surely going to be an important launch for Hyundai India and we won’t be too surprised to see it upping the ante in hatchback segment of our car market.