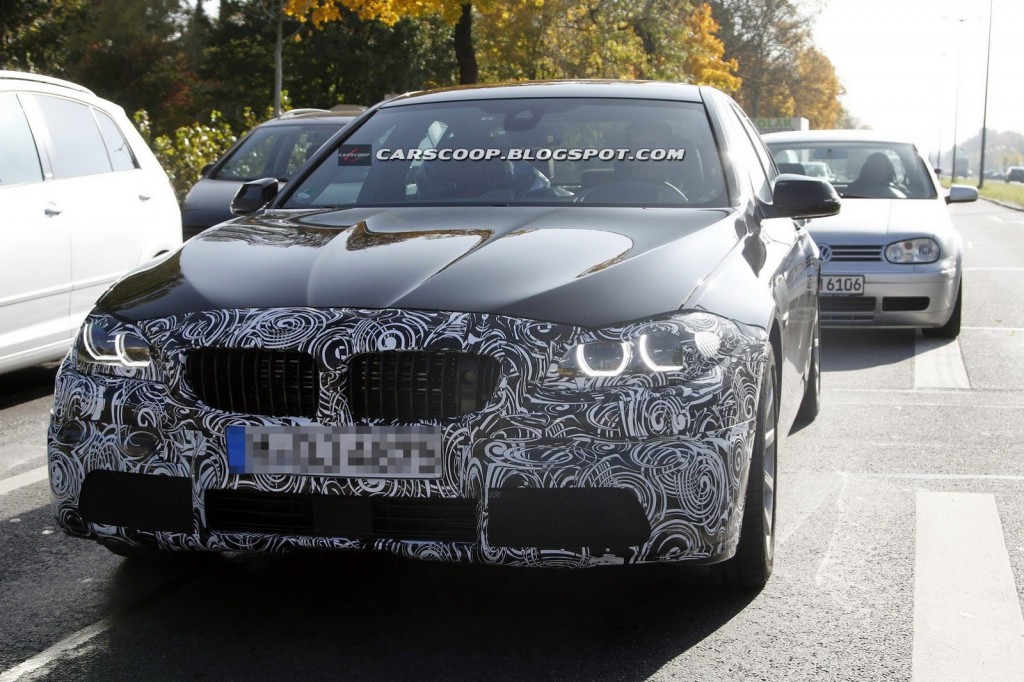 The 2014 BMW 5 Series facelift will sport revised front and rear bumpers, revised headlamps and tail lamps and a slightly different kidney grill at the front end. It’s not sure if the car will get some revisions on the inside but we expect BMW to offer some new creature comforts with the new car.

We are also expecting some tweaks for the engines. 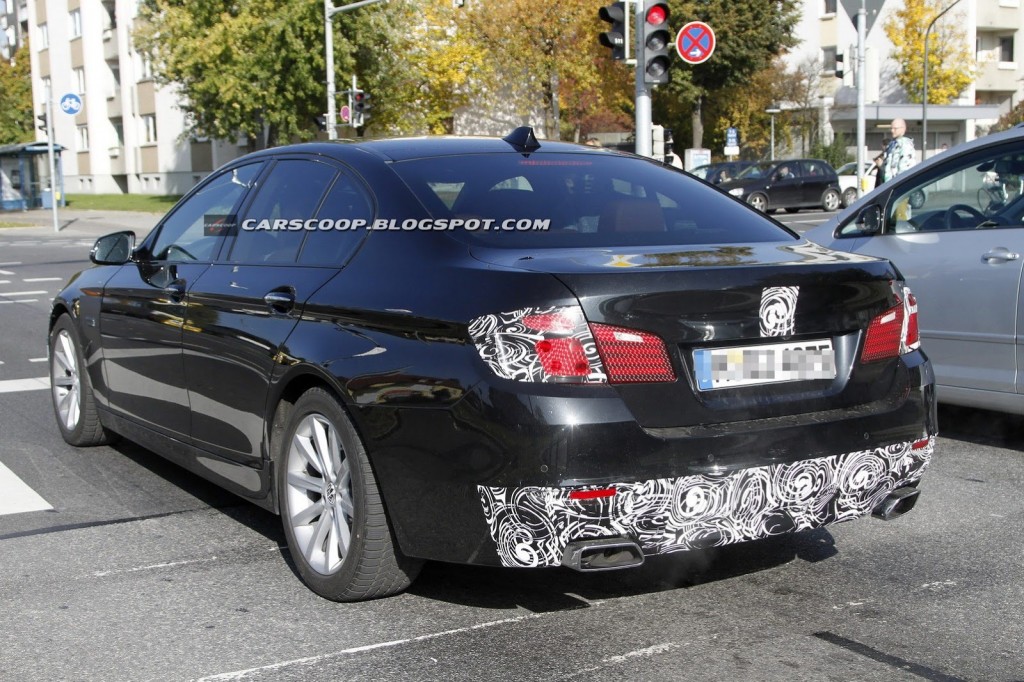