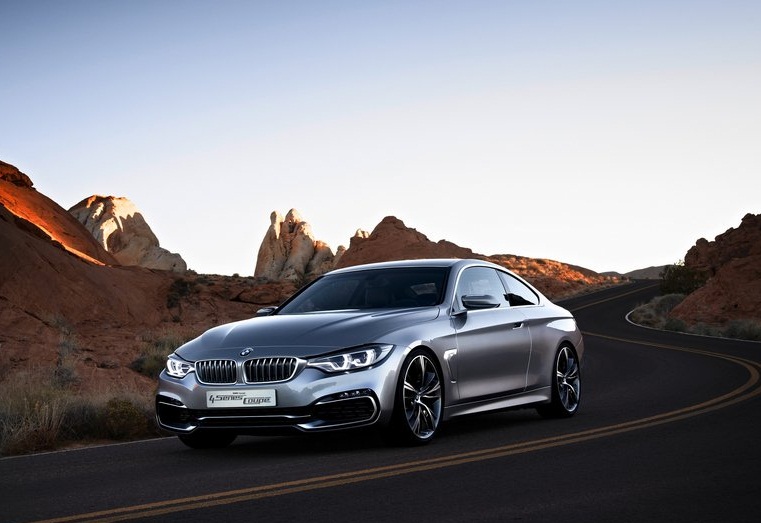 We reported in detail when the new BMW 4 Series Coupe made its public debut at the North American Motor Show recently. As we have been saying, the new 4 series will replace the 3 Series Coupe/Cabriolet variants and the upcoming cars is a part of BMW’s way to plug in all the gaps between its products line up by offering more by the way of additional features at higher price tag.

The new nomenclature is in such a way that all the sedans will get odd series numbers and all the even series of cars will be the 2 door or 4 door coupes. BMW will be launching the new 4 series coupe and convertible along with the M version the 6 Series Gran Coupe this year. BMW might also come up with a 4 Series Gran Coupe to spoil the car buyer silly with options.

What we have here is the production date and the various engine options for the new BMW 4 Series.

As has always been expected, BMW will introduce the 4 Series Coupe with a Convertible coming in at a later stage. Production of BMW 4 Series cars will commence at the Bavarian manufacturer’s Munich facility in July 2013.

The BMW 4 Series Coupe (Codename: F32) will go on sale with following powerplants:

The BMW 4 Series Convertible (codename: F33) will go into production at BMW’s Regensburg facility in November 2013.