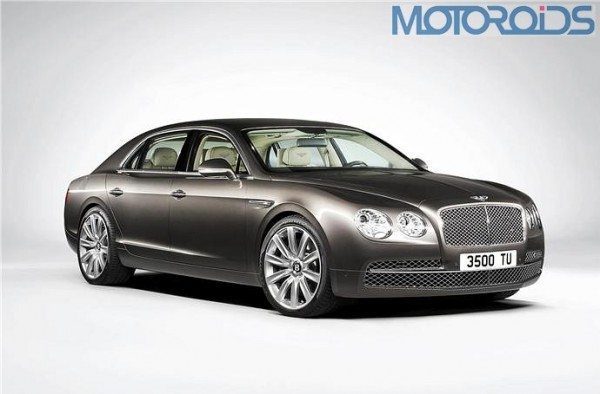 What we have here is probably the first set of official images of the new Bentley Continental Flying Spur premium sedan.

The images you see here have surfaced on the cyber space before the car goes for its official unveiling at the fast approaching Geneva Motor Show which is scheduled to be held in early march.

From the pics, it is evident that the new Bentley Continental Flying Spur boasts of an evolved version of the styling that was first seen on the new Continental GT and Continental GTC. 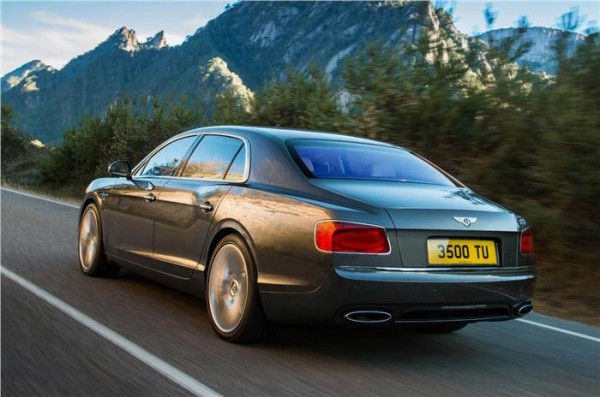 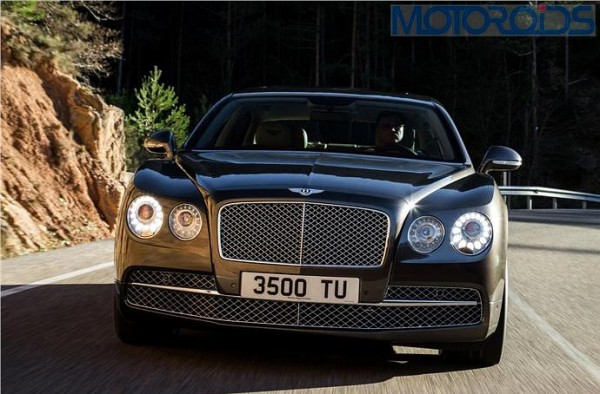 At the front, the car’s grille has been positioned at almost right angle. 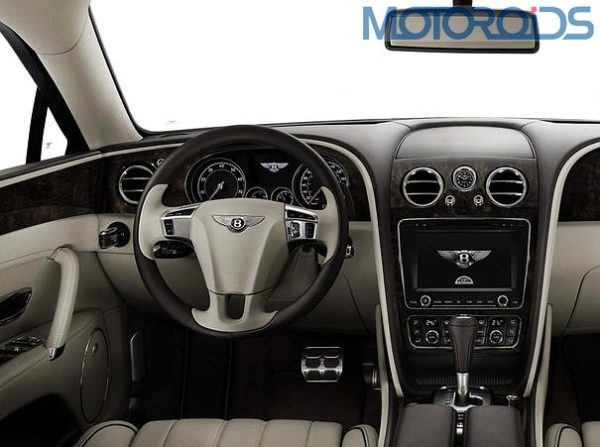 Not much is known about the engine options but it is expected that the car will get Bentley’s 4.0-litre twin-turbo V8 and the 6.0-litre W12 motor. It is also expected that a Speed variant will arrive sometime next year.

We will be coming out with more details once the car has been previewed at the Geneva Motor Show next month. Watch out for this space!