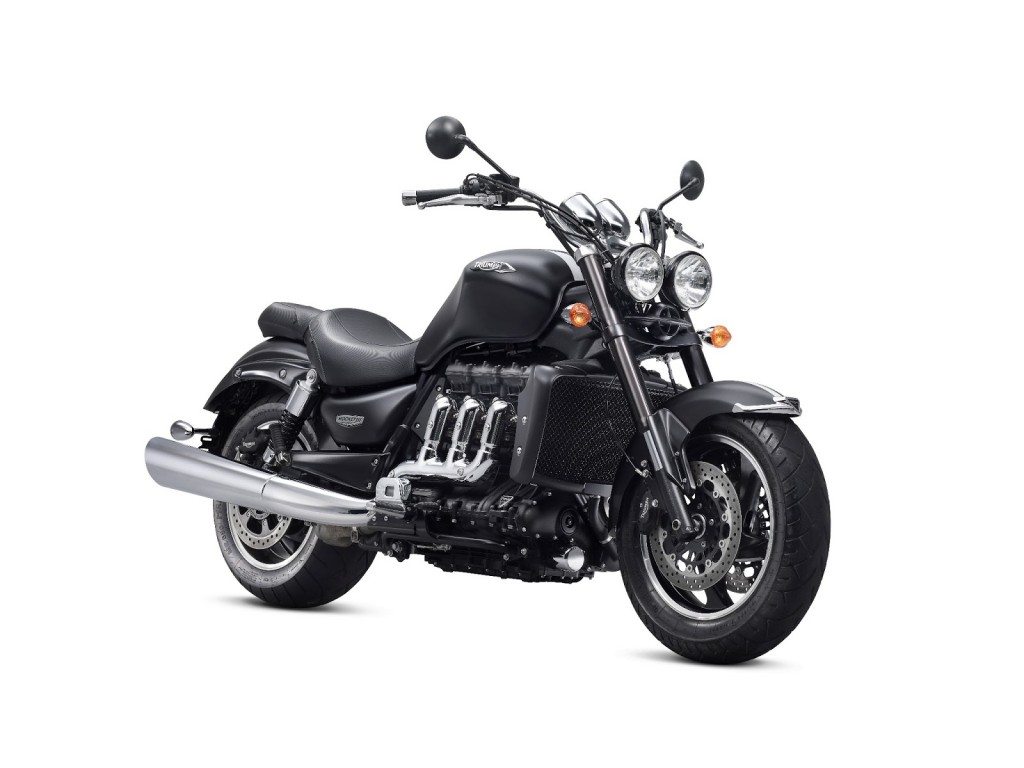 Though there have been a few visual enhancements of shades in the 2013 Triumph Rocket III Roadster to make it look meaner than before, but the biggest change comes in the form of a de-restricted torque distribution, particularly in the first three gears. An electronic torque restrictor kept the surge in check to eliminate the sudden rush of acceleration thereby reducing the chances of mishaps in the earlier models. Riders now would be able to enjoy unrestricted torque the moment the clutch lever is let go. 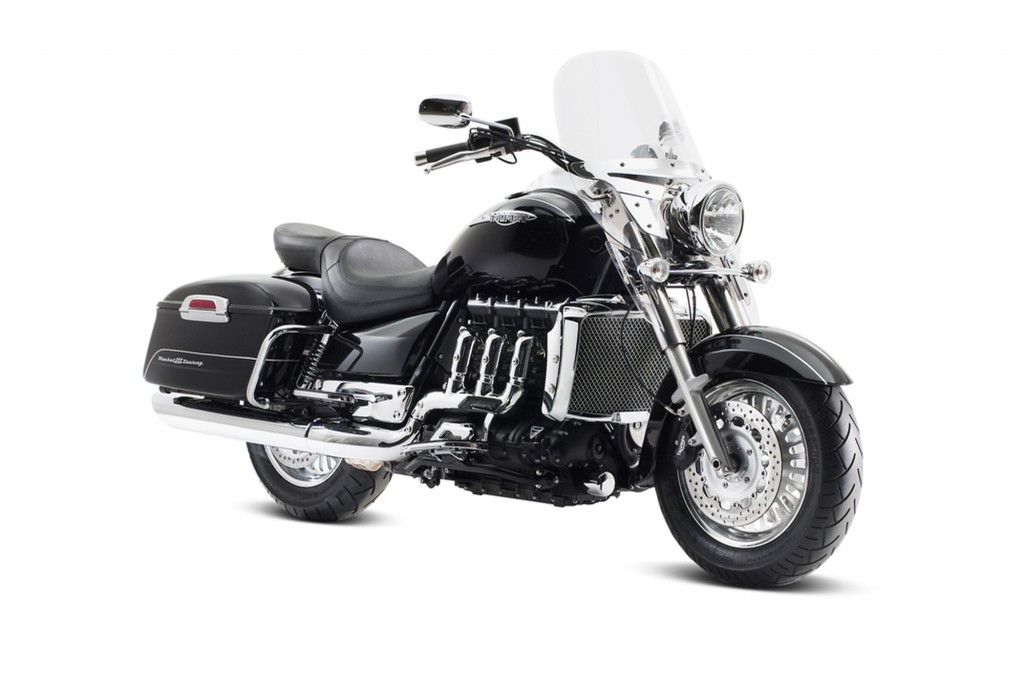 The 2013 Triumph Rocket III Touring too has done away with the torque restrictor and retuned for better performance at the bottom range. Unlike the monstrous Roadster, the Tourer clicks lesser figures in terms of bhp and torque and makes 105 bhp @ 6000 rpm and 203 nm of torque at a lower 2500 rpm. Touring enhancements come in form of colour matching detaching lockable panniers, a quick release screen and spring mounted footboard to take care of the touring duties with finesse.