Home News Check out the new Lamborghini Egoista in this video 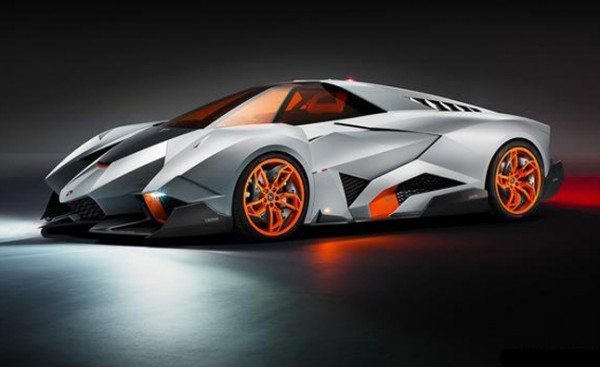 We have been reporting in detail about the new Egoista concept that Italian supecar maker Lamborghini unveiled during its 50th anniversary celebrations in Sant’Agata Bolognese on 11 May.

Here is a video of the latest car from the popular exotic car maker.

Speaking about the new Lambo, Walter De Silva , the Head of Design for the Volkswagen Group said: “I am very attached to this Italian brand, being an Italian myself. I wanted to pay homage to and think up a vehicle to underline the fact that Lamborghinis have always been made with passion, and with the heart more than the head.”

“This is a car made for one person only, to allow them to have fun and express their personality to the maximum. It is designed purely for hyper-sophisticated people who want only the most extreme and special things in the world. It represents hedonism taken to the extreme, it is a car without compromises, in a word: egoista (selfish),” De Silva further explained. 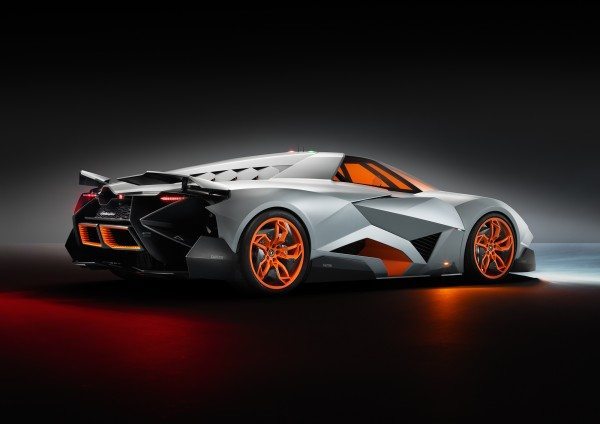 The latest car from Lamborghini is powered by a 5.2-liter V10 engine that generates a max power of 600 hp. It is being said that the Lamborghini Egoista is an intentionally unusual vehicle created by the Volkswagen Group’s De Silva led design team – Alessandro Dambrosio responsible for the exterior and Stefan Sielaff for the interior. Inspiration for the design of the new car  comes from the world of aviation, and in particular the Apache helicopter, where the cockpit can be ejected in an emergency.

“The cockpit, made completely of carbon fiber and aluminum, represents a sort of survival cell, allowing the driver to isolate and protect themselves from external elements,” De Silva explained.“We kept an eye on the future when designing the Egoista, with the idea that its cockpit could have been taken from a jet aircraft and integrated into a road vehicle, to provide a different travel option.”

The Egoista contains, in Walter De Silva’s opinion, all the product criteria which are part of Lamborghini’s make-up. “It’s as if Ferruccio Lamborghini were saying: I’m going to put the engine in the back, I don’t want a passenger. I want it for myself, and I want it as I imagine it to be. It is a fanatical vehicle, Egoista fits it well.” 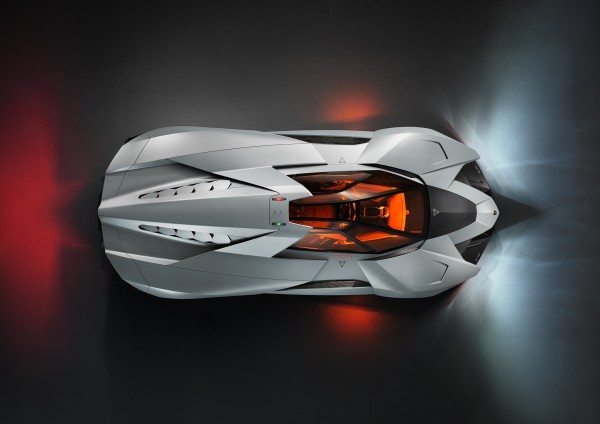