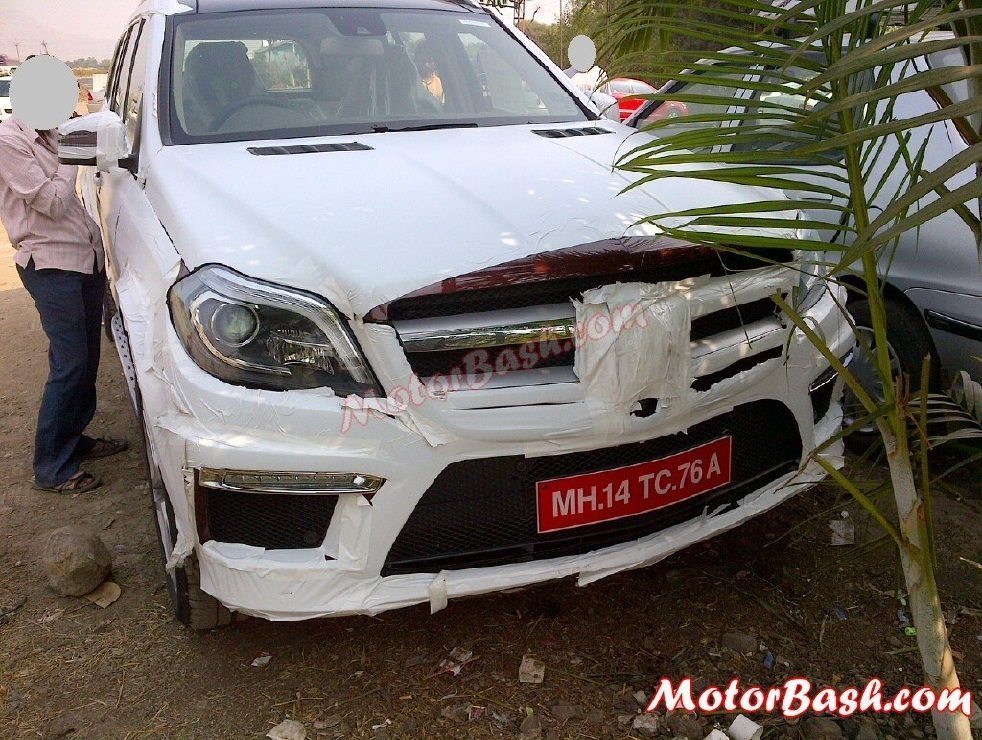 We reported in detail when it emerged that Mercedes-Benz India intends to launch the 2013 version of its full sized, high selling GL-Class SUV in India. Our friends at Motorbash recently caught the new version of the car testing in Pune. 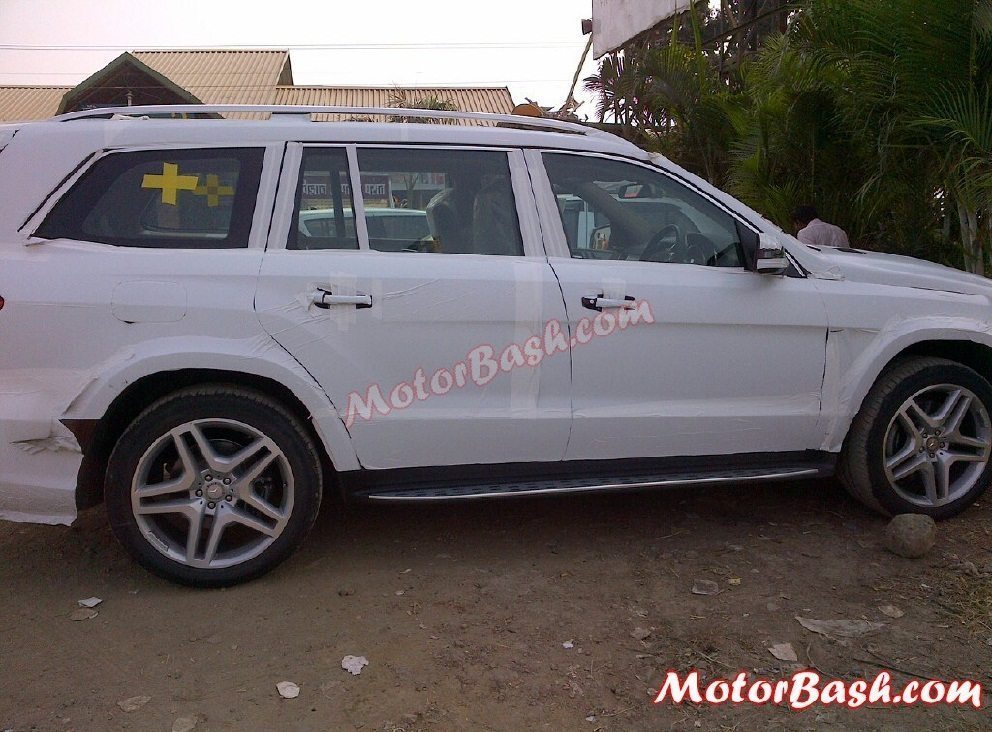 Our car market is slated to get the diesel powered GL350 BlueTEC engine variant which is powered by 3.0-liter, four-valve, direct-injection, turbocharged diesel engine that has a max power output of 240hp and a peak torque output of 620nm. The engine is sufficiently potent to enable the car to hit the ton from standstill in less than eight seconds. 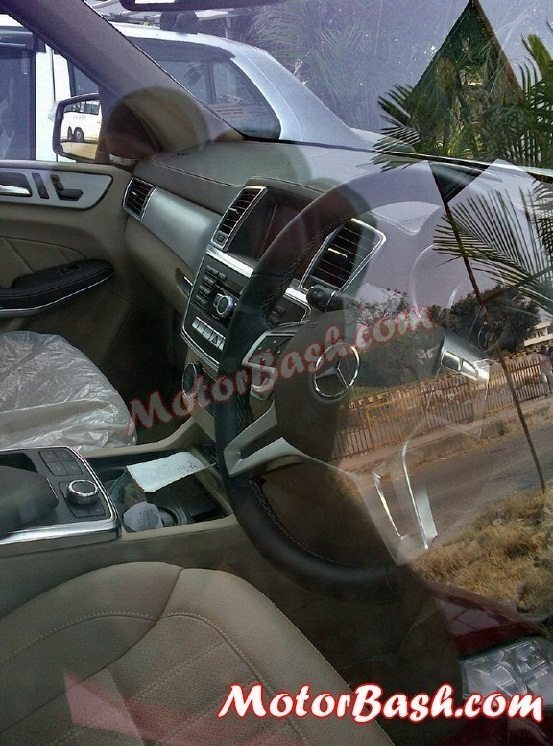 The GL is a genuine off-roader that offers a perfect amalgam of luxury and go-anywhere capability. The GL-Class is unofficially known as the S-class of SUVs and the car is arguably one of the most comfortable ways to travel for seven occupants.

Like most of the modern Mercs that are being launched in India, the GL will come to us with an AMG kit that features 21-inch alloys, sportier bumpers and more muscular wheel arches among other variations.

We expect the new GL Class to be launched in India by Mid 2013. The GL will come to us as a CBU first, and later as a CKD unit. 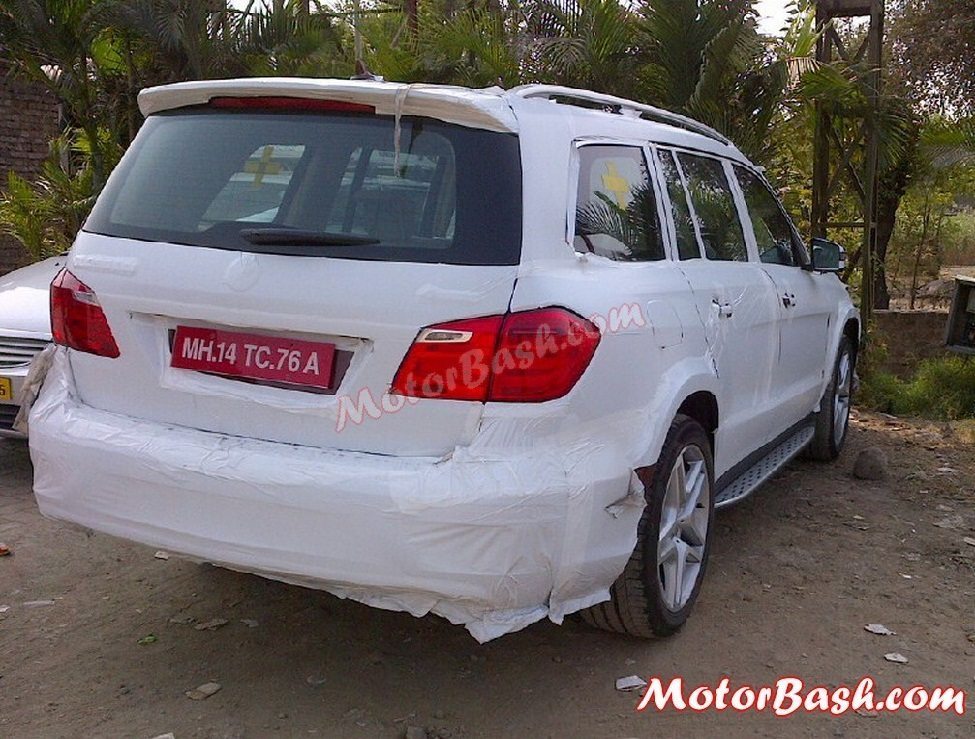