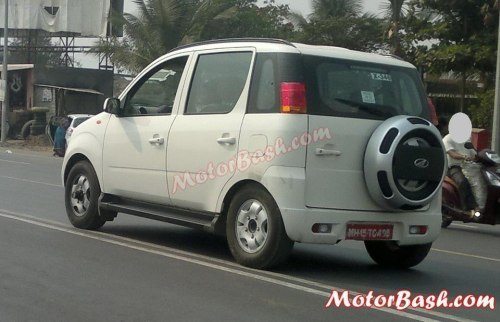 Our good friends at MotorBash have spotted a Mahindra Quanto 4×4 test mule at the Pune bypass road. The Quanto can be safely credited with the title of “first mass selling sub 4-meter compact UV” and it seems like Mahindra is readying the compact Xylo to go head on against the upcoming Renault Duster 4×4. 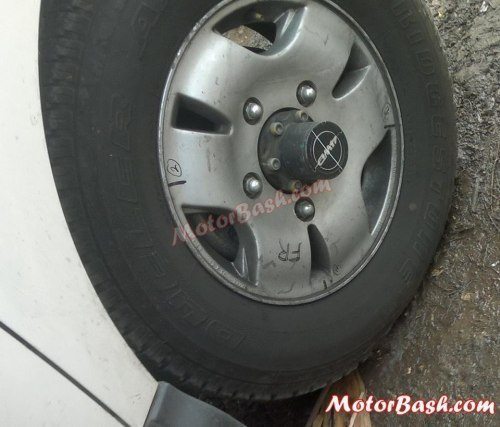 The car being tested was having ‘4WD’ stickers on the wheel hubs and from what can be made out from these pics, the Quanto 4WD will be a strict 5 seater with no jump seats at the back. No surprise then that the car also misses out on the rear foot step. 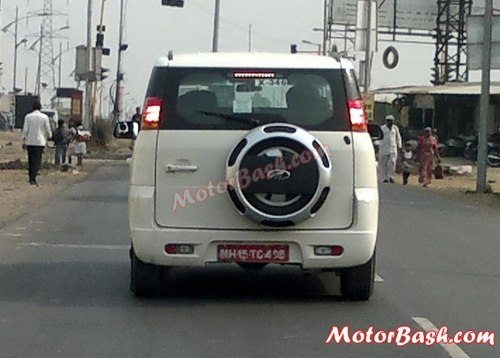 It may be noted that Mahindra hinted at the possibility of launching a 4×4 variant back when the Quanto was launched. The Quanto 4×4 makes a lot of sense for export markets and the upcoming variant of the Quanto might get the bigger 4-pot mEagle diesel engine from the Xylo. This would mean that the 2013 Mahindra Quanto 4×4 won’t be entitled for excise duty benefits that the Government of India provides to the manufacturers of cars measuring less than 4 metres in length and having a diesel engine size of less than 1500 cubic centimetres. This enables the manufacturers to price their cars competitively by passing on the duty cut to the customers. While a bigger engine, combined with the 4 wheel drive mechanism, would definitely lead to a stratospheric price tag for the Quanto 4×4, Mahindra might not be worried about it as the demand for 4 wheel drive UVs is near to non existent and 4×4 variants cater to a very small segment of Indian car buying lot. 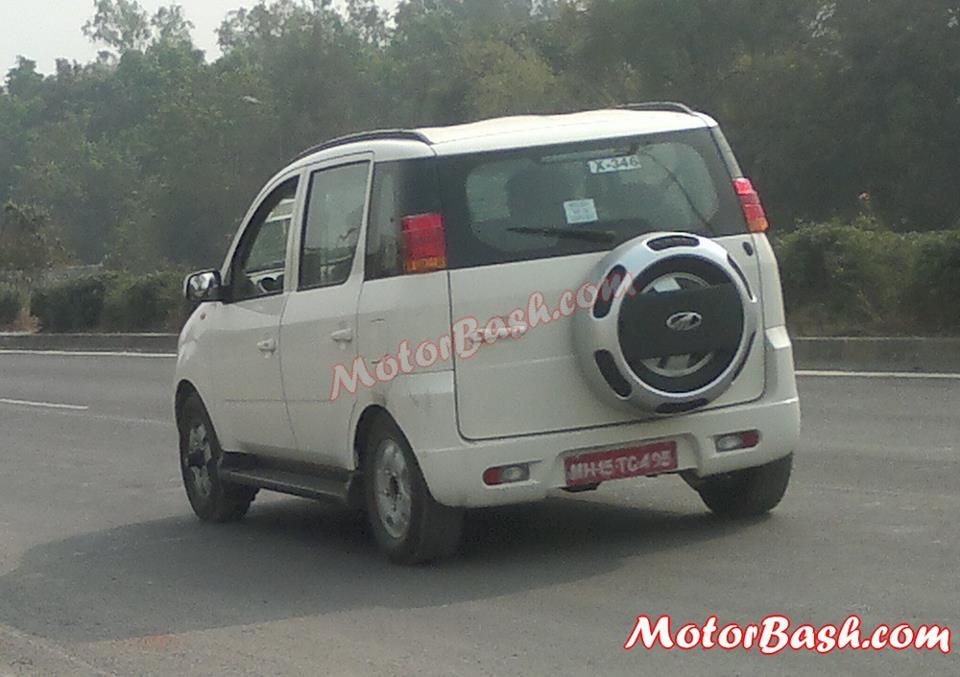