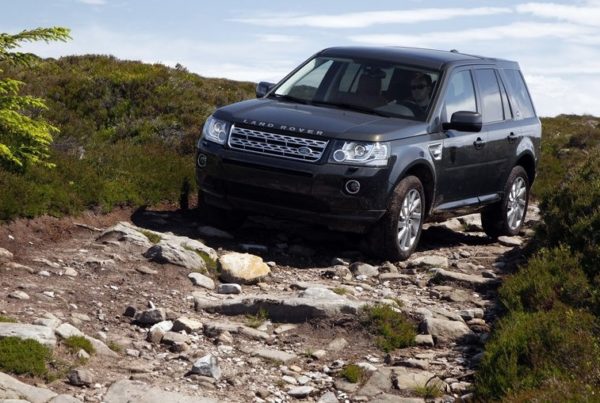 The Freelander 2 is assembled at JLR’s Pune facility and the recently launched facelift comes with revised exteriors, spruced up interiors and a longer features list.

The 2013 Freelander 2 goes on sale in two variants – TD4 SE and SD4 HSE. The TD4 is powered by a 150 PS motor and has a sticker price of INR 38.67 lakhs. (All prices are ex-showroom Mumbai.) The SD HSE gets a 190 PS motor and retails for INR 43.92 lakhs. Both the variants are powered by a 2.2-liter oil burner which also powers the recently launched Jaguar XF. 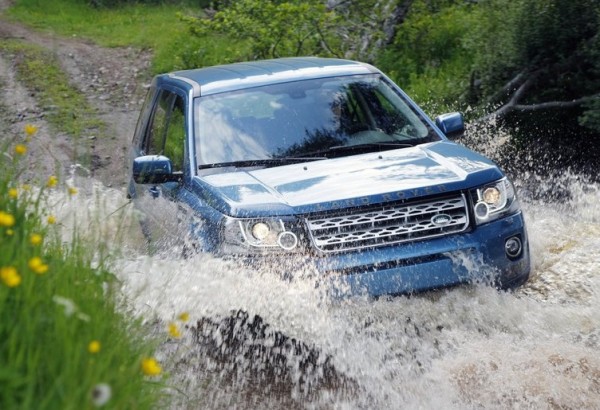 On the outside, the 2013 Land Rover Freelander 2 comes with revised front fascia that sports new headlights, grille and foglight bezels. The new headlamps get the quintessential DRLs. 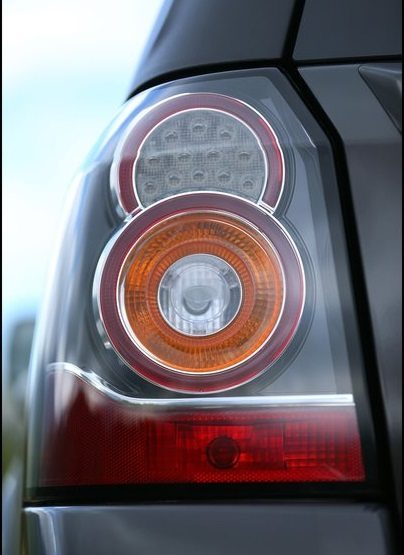 At the rear, the car gets new taillights. On the inside, the 2013 Freelander 2 comes with a new centre console which sports switches instead of a dial. The car comes with a new infotainment system with integrated navigation assistance, 7 inch touchscreen and a hard-disk. The buyers of the car get a choice of a 11-speaker or 17-speaker Meridian surround sound system with 380W and 825W outputs respectively. The In Car Entertainment system supports USB, iPod, CD, DVD and Bluetooth devices. 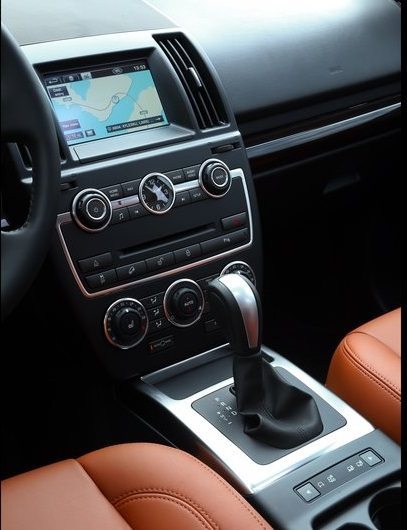