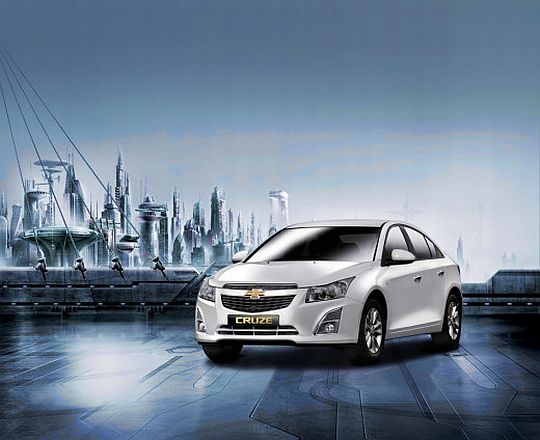 We saw the 2013 Chevrolet Cruze facelift at the 2012 Delhi Auto Expo that was held earlier in January this year. The launch of the updated car was anticipated to be in the middle of this year.

While GM India decided to skip launching the cosmetically updated car in the Indian market, we received the new Z Series engine for the India spec Cruze. This is the same engine that powers the facelift and is more powerful than the previous oil burner. The engine also gets a start-stop system for boosting the fuel efficiency. The new motor is mated to a 6 speed manual gearbox (versus 5 speed manual for earlier edition). The optional auto ‘box remains unchanged. The new Z Series engine pumps out a very healthy 161bhp-380 Nm of torque.

Talking about the cosmetic changes, the 2013 Chevrolet Cruze facelift has mildly updated front fascia with the car getting a new grille, revised air dam and a few other subtle changes. 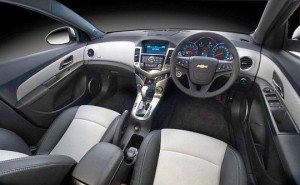 On the inside, the car gets new color tones for the materials used and now comes equipped with an infotainment system.

The 2013 Chevrolet Cruze Facelift was recently launched in Malaysia. It remains to be seen when GM India would feel it appropriate to introduce the cosmetic changes in India spec car. 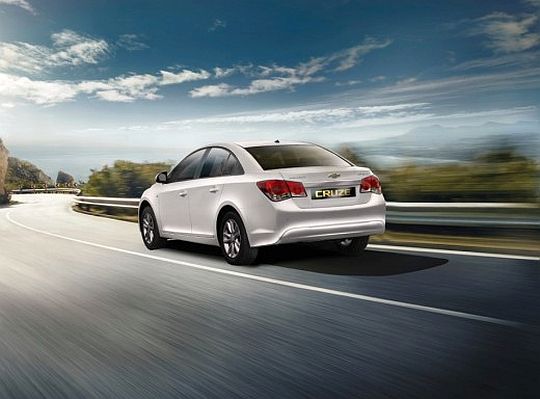