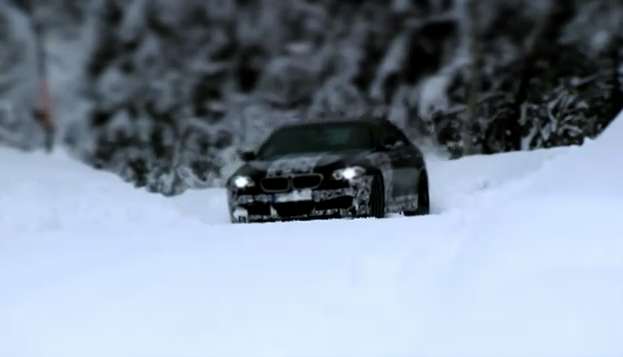 The businessman’s sports car is hitting the scene once again in an all-new avatar. BMW M division boss Kay Segler says that the new M5 is ‘strong’ and ‘five’. In layman’s terms it’s a ‘5 series’ which changes character at the mere push of a button to turn into one of the best sports cars of the world.

The new M5 will chuck out its predecessors naturally aspirated 500bhp V10 with a twin-turbo 4.4-litre powerhouse producing 570bhp. Those turbochargers mean that the toque on tap would also be much more than the NA version – about 150Nm more. That’s like adding all the toque of the Ford Figo to that of the current M5.

The new car will also get a dual clutch transmission, and a stop start system. Watch this video to feel the excitement.

Just for the record, if I ever have the money, this is the first sports car I would ever buy.