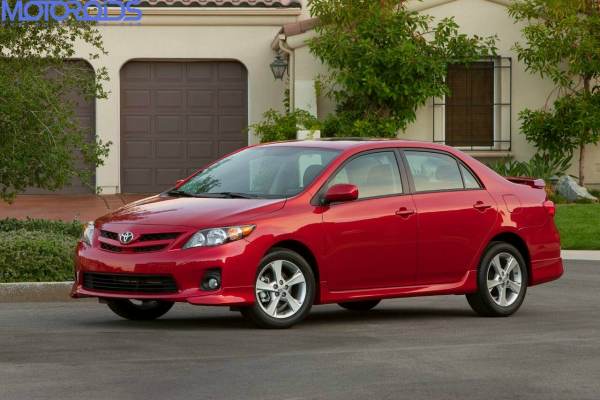 The images of the 2011 Corolla facelift have hit the internet. As expected the engine would be the trusty old 1.8-litre mill that powers the current Altis (the 1.4 diesel too for India), but the car witnesses some cosmetic changes being made to the exterior and the interior. The refreshed car will make its debut in the real world at the upcoming LA Auto Show later this week.

Toyota have taken some help from styling houses in Turin, Italy to re-design its best-selling sedan’s nose and tail section. The car now features a redesigned bumper, new grille and new headlights. The Corolla in the Altis avatar had somewhat started resembling the bigger Camry, but with the new design changes, it gets it own, distinctive personality. At the rear, the designers from Turin have also given the car a reworked trunk lid and a new bumper. 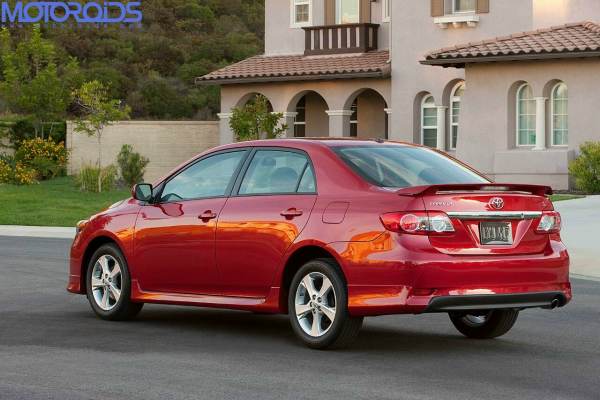 On the inside, the 2011 Corolla features a number of new interior design features that enhance its distinctive style. The car now gets a new seat color and pattern which the company claims looks better. The combination meter design has been changed with the aim of enhancing clarity. The instrument panel upper and door trim upper color has been changed, revealing a sophisticated cabin appearance. A newly designed steering wheel on the top end version is meant to lend some sportiness to the car.

Internationally, the facelifted version will also get a slew of safety features such as vehicle stability control and Traction Control. We are not sure whether these incorporations will make it to India (on second thoughts, probably we know – they wont). The transmission systems on the 2010 models will be retained, and there will be no significant change made to the powertrain or the underpinnings.
The new car will be available in two new colours internationally.