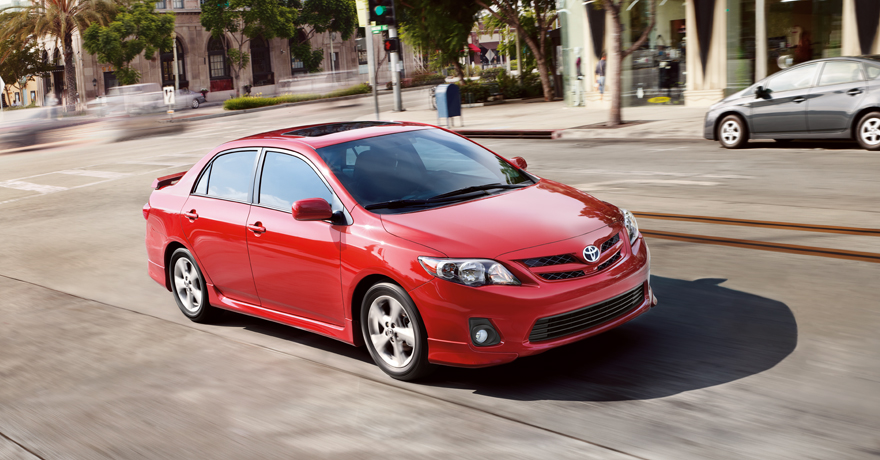 Firstly the 2011 Corolla Altis which was rumoured to be equipped with a new 1.6 lit engine was just another nasty rumour. The Company has clearly made a statement that there is no engine changes in the new Corolla Altis apart from one major change which is the gearbox. Traditionally the Altis gets the 4-Speed auto box which proves to be undertone to match the power which the engine offers. Keeping this in mind the Toyota is going to plonk the 7-Speed CVT in their new version of the Altis.

Apart from the new auto-box the new Altis will be given a cosmetic treatment with new bumpers, grille and headlights. The 2011 Altis which is expected to be in the market in a month or so will be offered in its original engine option which are the 1.8 VVT-i petrol offering around 130hp and the D4D 1.4 lit diesel which offers 88hp.

Do you think the Corolla Altis needed a cosmetic makeover or a engine makeover ?