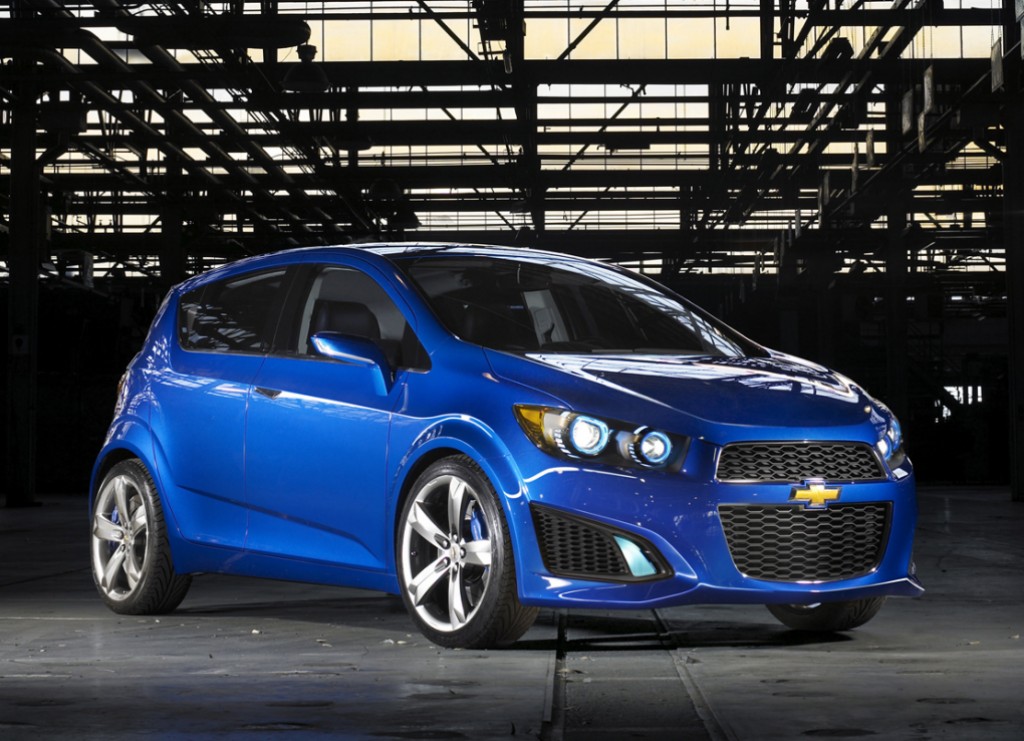 These are the very first images of the 2011 Chevrolet Aveo U-VA that will surely make it to our shores. The Aveo looks like the best interpretation of Chevrolet’s new design language so far. In fact it looks much more sophisticated that the Beat and the Cruze.

The interim facelifted Aveo U-VA didn’t make it to India. We believe that was a good move by GM as internationally the facelift did more harm than good to the U-VA’s image.

Going by GM India’s frightening (for its rivals) pricing strategy for the Beat, the competition has good reason to be scared. Expect the car to come with modern petrol as well as diesel powerplants and follow in the footsteps of the Aveo sedan after a gap of a couple of months. Even the Interiors are spot on with soft touch plastics, piano finish console and metal garnish. Stay tuned for more juice on this car. 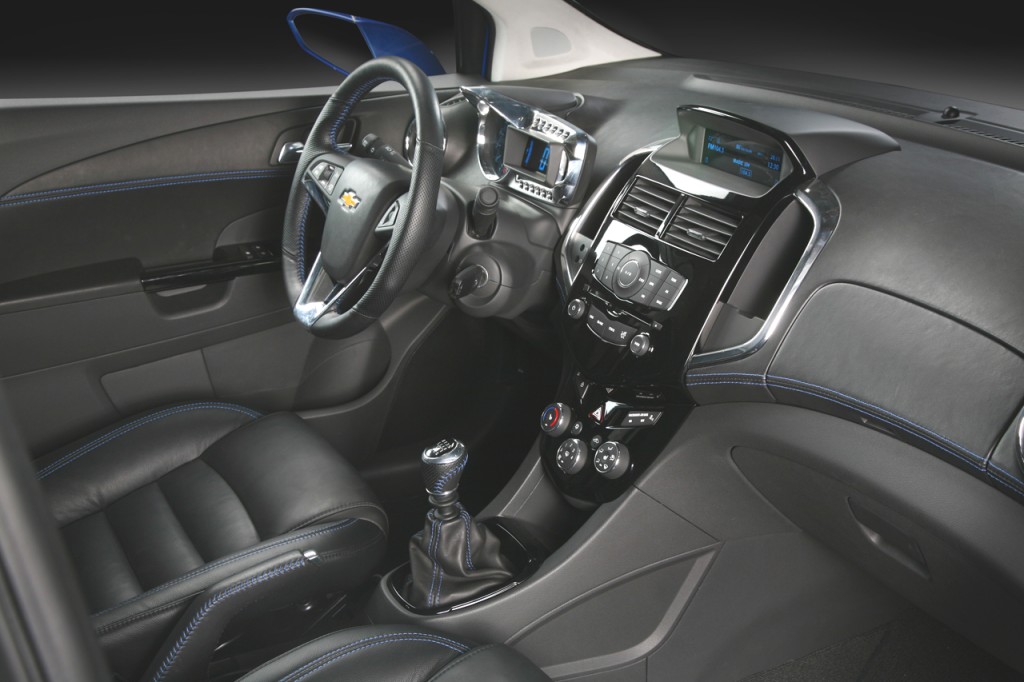 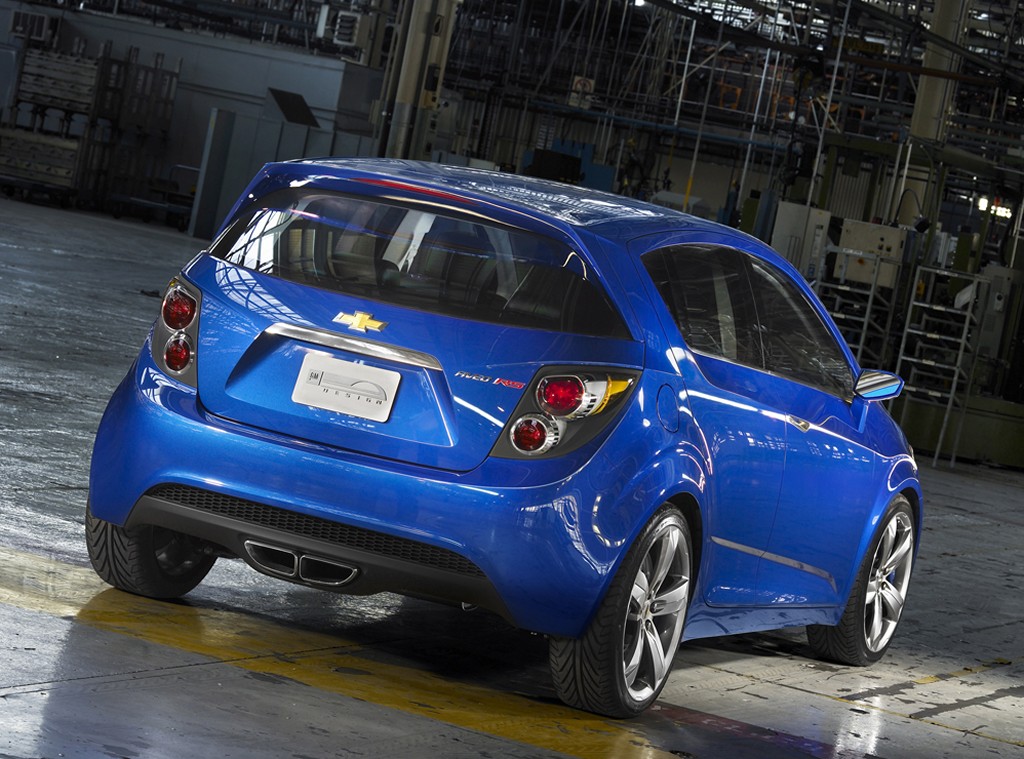