Home Interesting / Off-beat 20 year old in BMW mows down pedestrian; killing him on the spot 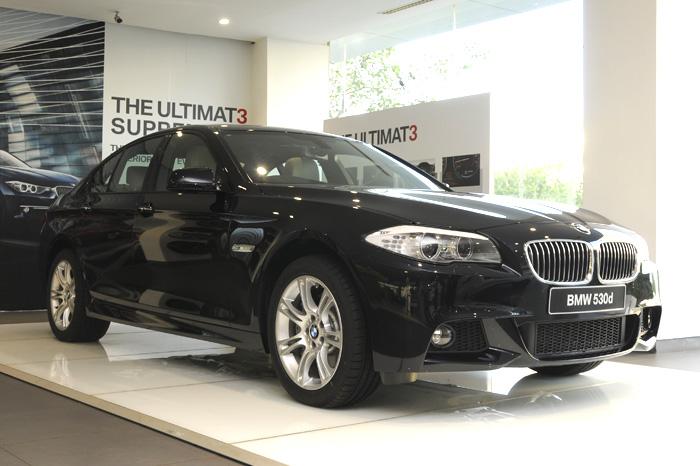 In what seems to be another case of reckless driving, a 20 year old youth allegedly mowed down a pedestrian while driving his BMW 5 series. The youngster, identified as Siddharth Vijan, was returning to his residence at Malad in the evening when the incident occurred. He is currently said to be under police custody and will be produced in court soon. Siddharth was heading home after attending a party at a friend’s place the previous night and was accompanied by three female occupants in the vehicle at the time of the mishap, according to officials from the Bangur Nagar police station.

It is said that the accused tried to escape from the spot after mowing down the accused, but he was stopped by the locals who took him out of the BMW 5 series. While Siddharth was trashed by the locals till the police arrived, the victim, a sweeper, was rushed to a nearby hospital where he was pronounced dead on arrival. 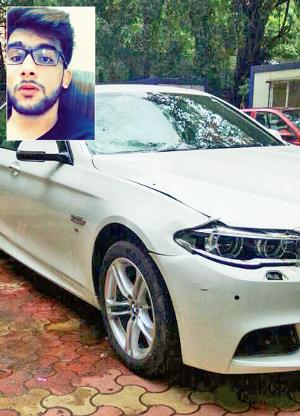 Preliminary checks revealed that the Siddharth was not under the influence of alcohol even as he was booked for rash and negligent driving, and murder not amounting to culpable homicide. The vehicle in question has been impounded and will undergo a check by the RTO officials to ascertain whether the model had any mechanical faults.

According to Siddharth’s lawyer, his client was not at fault as the pedestrian, who remains unidentified, jumped the divider and landed in front of the car that resulted in his death. The photo of the deceased has been circulated across local police stations to identify him and inform his family.