Internal combustion engines are going to die a slow death and electric vehicles will take over the future. As difficult as it may have been to write (and accept) that statement, we believe that’s the need of the hour for a sustainable future. But the future may not be all that boring and while nothing can fill the void that the eargasmic sounds of in-line 4s, V8s and V12s will leave behind, the electric supercars/superbikes would fuel the adrenaline rush with their eyeball flattening acceleration. The latest addition to the list of electric supercars was recently seen at Nürburgring. 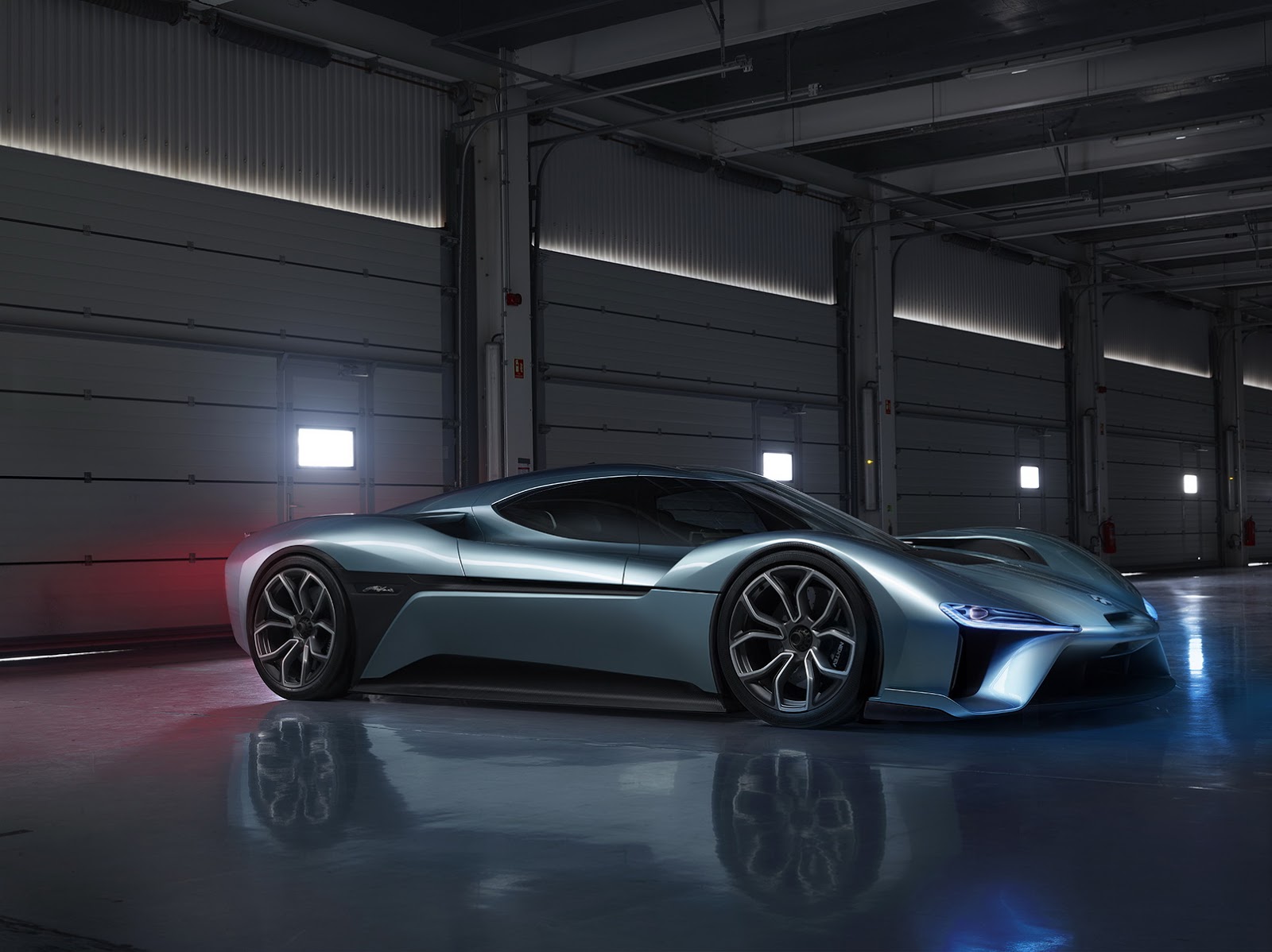 Nürburgring has time and again tested the limits of the most well-engineered vehicles and the most experienced of drivers/riders. The latest car maker to challenge the Green Hell comes from China’s NextEV who, under its new brand Nio, tested the all new electric supercar at the circuit, the EP9. A promotional video published on YouTube by the Chinese brand saw the electric supercar absolutely demolish the current electric vehicle record on the Nürburgring. The EP9 recorded the fastest lap of 07:05:120 on the Nürburgring, beating the previous record of 07:22:000 by a huge margin. 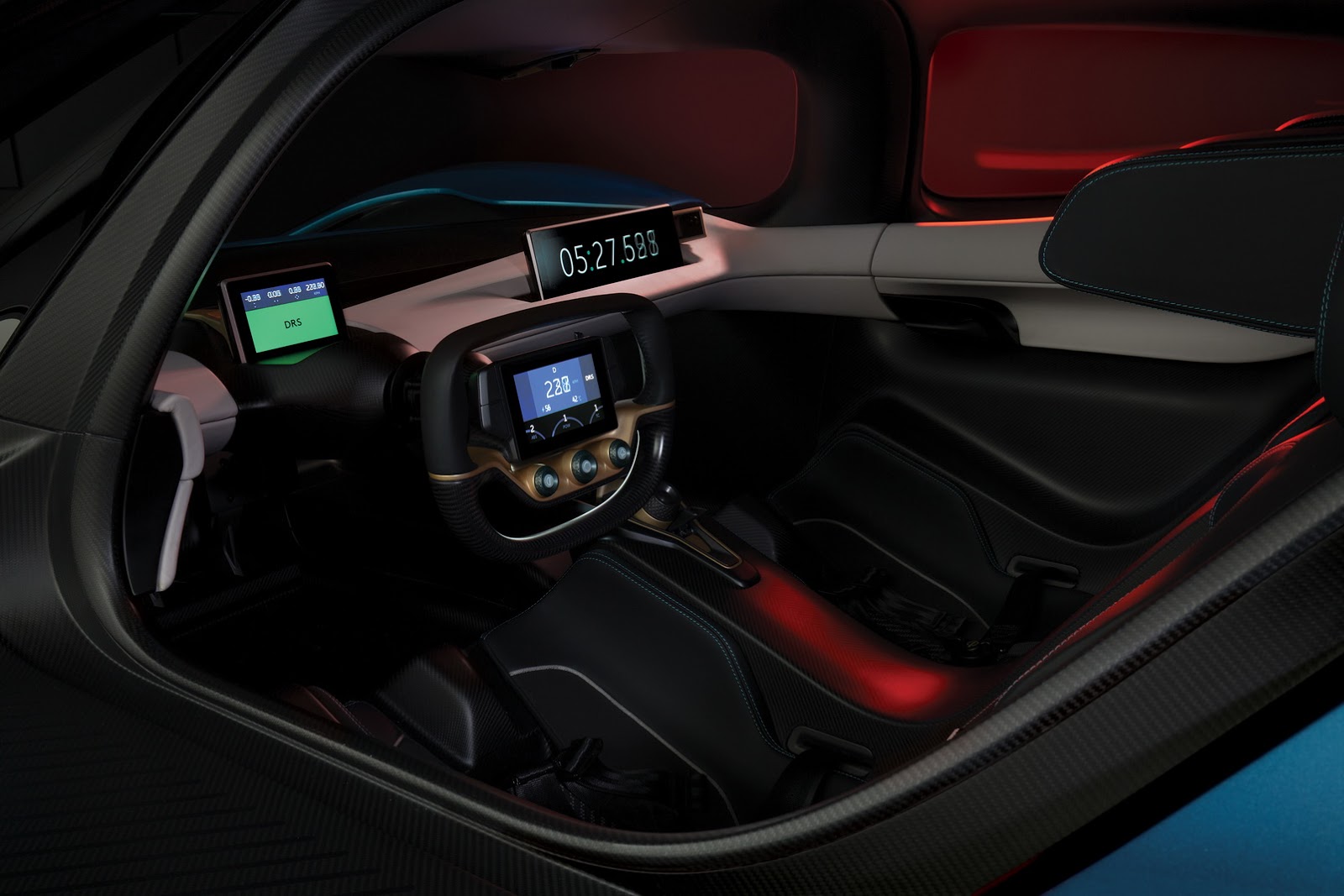 What propels the electric car to such monstrous numbers? The EP9 comes equipped with four high-performance motors and four individual gearboxes which develops 1 megawatt of power. That equivalent to 1360 PS (1,341 bhp) on an internal combustion motor. Peak torque stands at a massive 1,480 Nm. That power propels the EP9 0-60 mph in mere 2.7 seconds while 0-200 kph comes up in just 7.1 seconds. The top speed is rated at 194 mph or 313 kph. Well, the 0-60 mph is marginally (0.2 seconds) slower than Tesla P100D (in Ludicrous Mode). We’d leave that comparison for some other time. 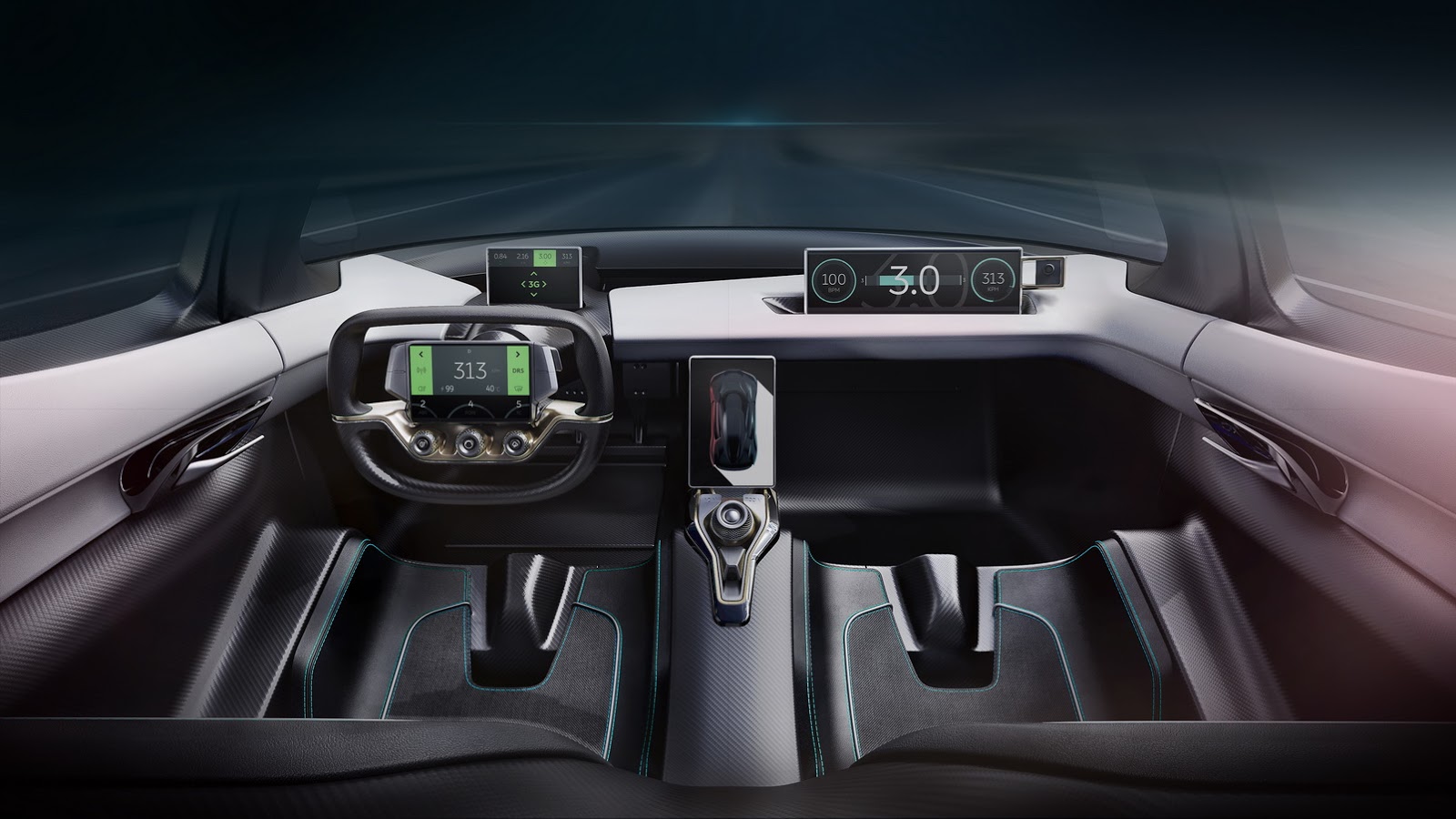 Coming back to the EP9, the rear active wing comes with three positions — Park, Low Drag and High Downforce — and is claimed to deliver two times the downforce of an F1 car. Then there are its cornering capabilities. Nio EP9 is claimed to be capable of delivering a 3G experience (NOT related to your cellphone reception) in corners — that’s three times the force of Earth’s gravity onto EP9 and its passengers. Stopping power is provided by a new and bespoke design of brakes which have been developed in partnership with Alcon and are claimed to achieve twice the brake torque capability of a GT3 car. 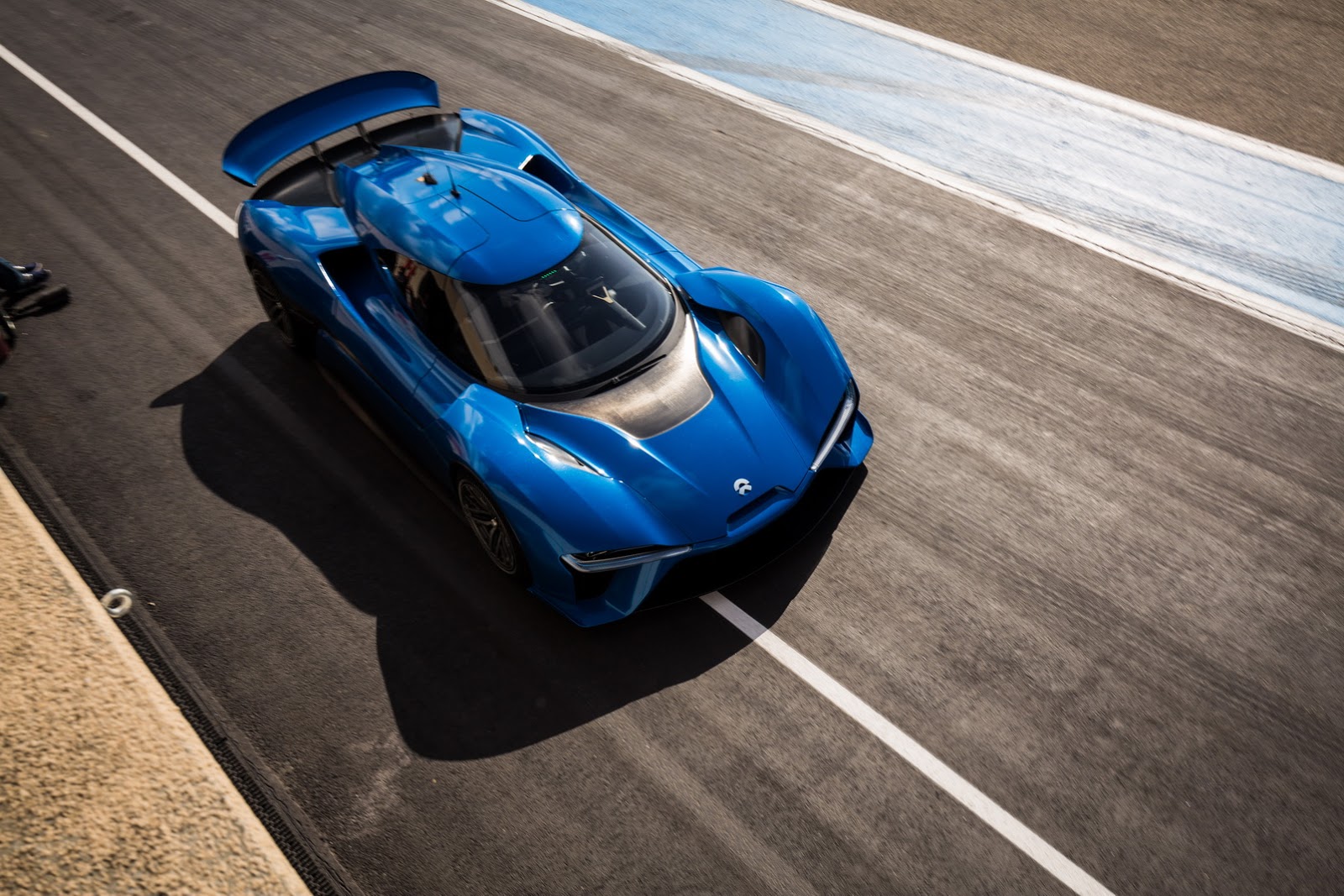 There’s also that massive range and quick charge time. The charging time stands at 45 minutes which offers a maximum range of 265 miles (426 kilometers). Well, that range may drop if you have a heavy foot on the accelerator but these are really commendable numbers, especially for a car that delivers such massive performance.

Check out the NextEV Nio EP9 take on the Green Hell in the official video below:

Here are some more images of the NextEV Nio EP9: