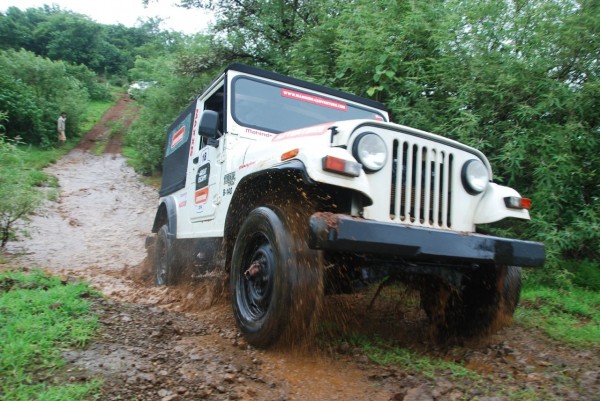 The rally was flagged off from 19 Degree North at Lonavala. The event saw participation from the entire range of Mahindra vehicles including the Bolero, Scorpio, Legend and the extreme off-roader – Mahindra Thar CRDe 4×4 – each representing the company’s tough and rugged DNA. These iconic Mahindra SUVs negotiated the arduous and slushy terrain of Lonavala and discovered what it’s like to be in the lap of nature.

Speaking on the occasion, Vivek Nayer, Chief Marketing Officer, Automotive Division, Mahindra & Mahindra Ltd. said, “We are delighted to host this edition of the Mahindra Great Escape in the ever popular destination of Lonavala. This gave a chance to our customers to enjoy the bounty of nature, while testing the tough and rugged DNA of the Mahindra vehicles. This is one of the most coveted destinations amongst off-roading enthusiasts, for its scenic beauty and challenging terrain. Over the years, the Great Escape has developed the reputation of being one of India’s most thrilling off-road events and this one was no different as it tested the limits of both man and machine to the extreme.” 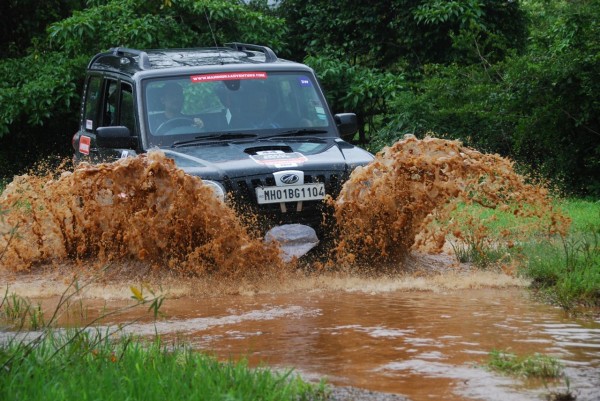 Initiated in 2013, the concept of an all-India ‘Mahindra Off-Road Trophy’ has seen huge competition as participants got a chance to demonstrate their off-road driving skills through different stages of obstacles.

Stay tuned into Motoroids for more updated from the world of auto.