Home News 1000 Ferrari cars to gather at Silverstone next month 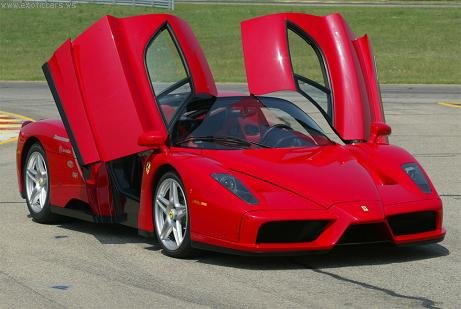 I know not of a single car fanatic who doesn’t go weak in the knees at the sight of a Ferrari. Now imagine a gathering of more than 1000 prancing horses!! Come September 15th and Ferrari North Europe will attempt to shatter the Guinness World Record for the largest array of Ferrari cars ever. The venue for the feat is the Silverstone Circuit and more than a thousand Ferraris have already registered for the event. The current record stands at 385 cars and is from Ferrari North Europe itself. This record too was made on the Silverstone and the track’s recent extension should help with the accommodation of more than 1000 cars this time.

The best part about the upcoming event is that Ferrari will donate US dollar 8 to auto industry charity BEN for every car registered. The gathering will be open to public and in addition to the parade of a thousand prancing horses; the audience will also get to see Ferrari Challenge Trofeo Pirelli and the Pirelli Ferrari Open races.

An overdose of scarlet anyone?