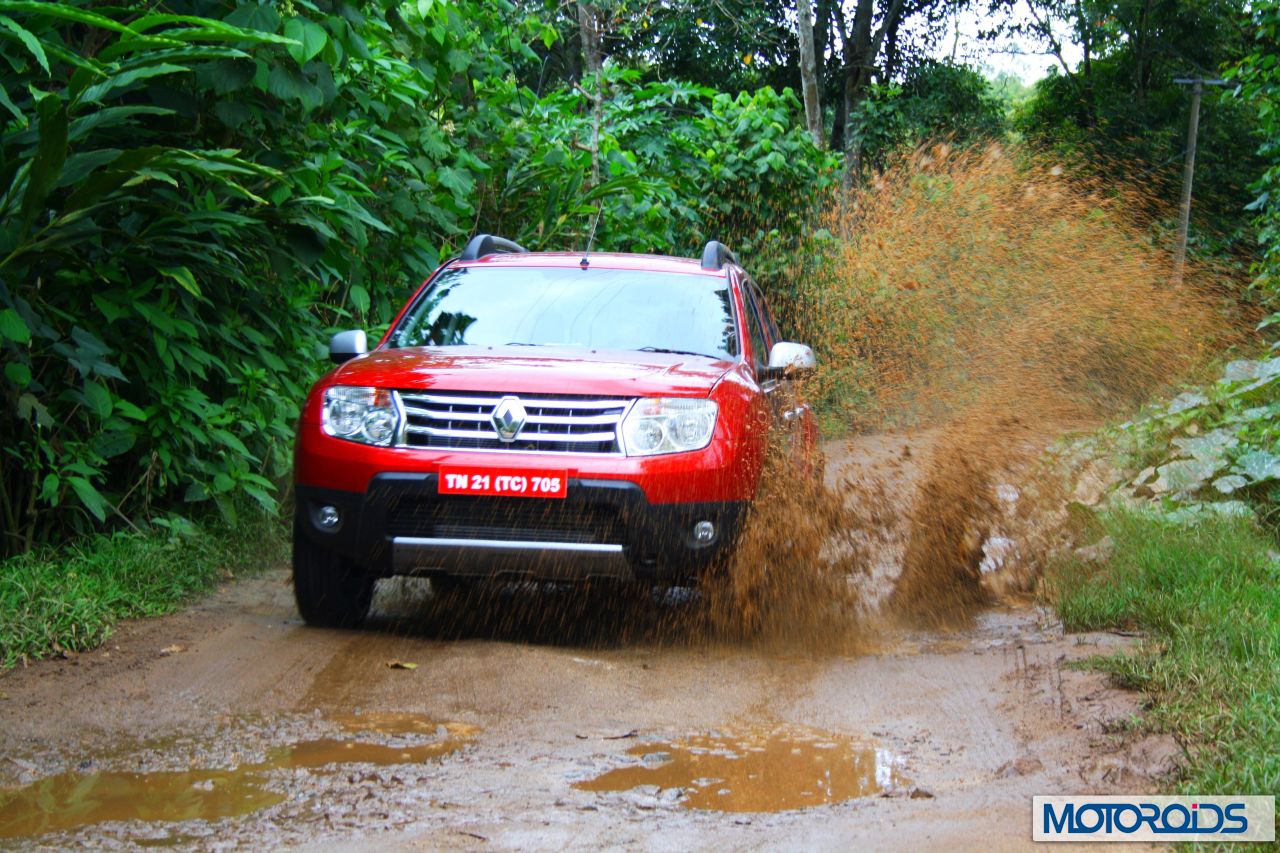 Duster has proved to be a game changer for Renault India. The car maker has bagged more than 10000 bookings for the mini crossover and going by the response that car has garnered, thing should become even better for the European car manufacturer.

The situation has led French automaker to plan to boost the production of Duster at its Chennai facility and waiting period has already reached to a few weeks of time. Now, Renault India has launched a TV campaign for the Duster. The video clip shows Duster in various kinds of urban set ups and projects the Duster as an integral part of new India.