For its 42nd Edition, the Dakar Rally will start in Jeddah on the 5th of January 2020 and conclude 12 stages later, near the Saudi Arabian capital of Riyadh. The World’s toughest race will cover an overall distance of close to 7,900 kilometres, among which, competitors will slug it out in the sand for over 5,000 kilometres of special stages. The first half of the rally will leave tyre tracks on surfaces where navigation skills will come to the fore, while the second half will take the event to the dunes in Saudi Arabia.

The rally’s previous editions had shifted to South America and with this change in the continent, some rules will also be tweaked to keep the founding principles of the rally, intact. These changes will allow amateur participants to battle with professionals. Also, new roadbooks and marathon stages will help reduce the gaps between competitors. The official entry list for the 2020 Dakar includes 351 vehicles – 170 bikes and quads, 134 cars and SSVs and 47 trucks. 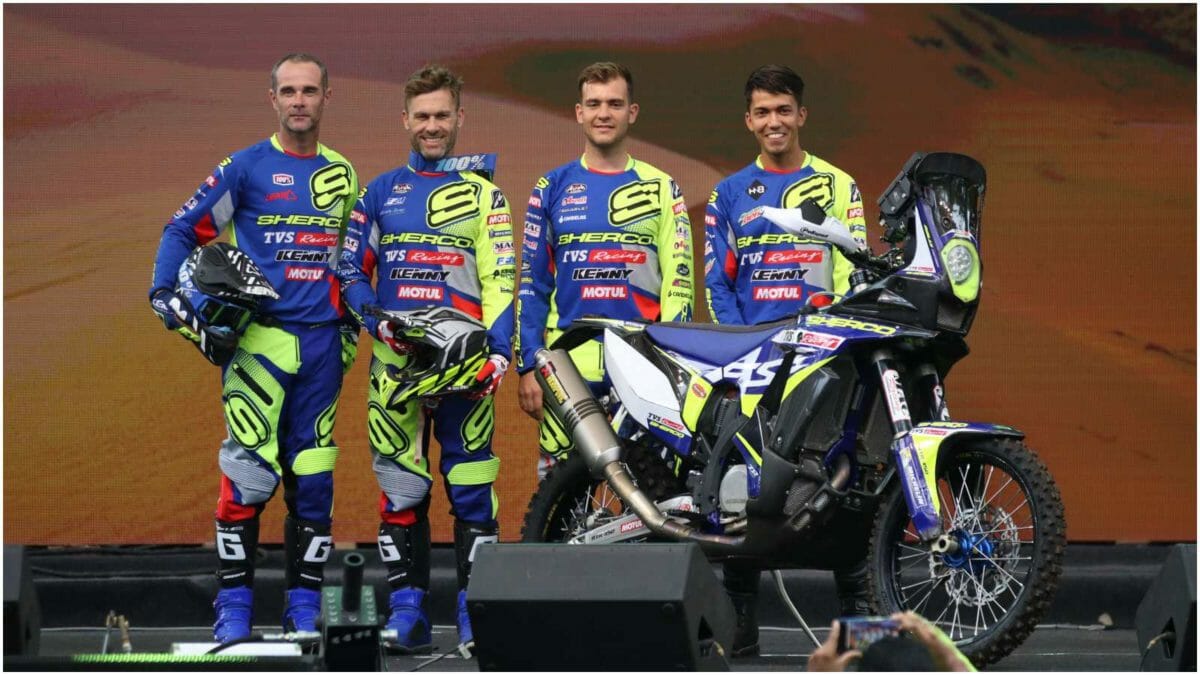 For the 42nd edition, new colour-coded roadbooks will be handed out just minutes prior to the start of the timed sector on several stages to deprive the competitors with the biggest teams of competitive advantage. Additionally,  a “Super Marathon” stage for motorcycles will allow only 10 minutes of work on the machines, while the more traditional marathon stage (for all vehicles) will conclude the day before the finish. In order to allow the less experienced participants to continue their learning process, a “joker” will be granted (in all categories) to competitors forced to retire. They will be permitted to re-join the rally in the “Dakar Experience” classification. 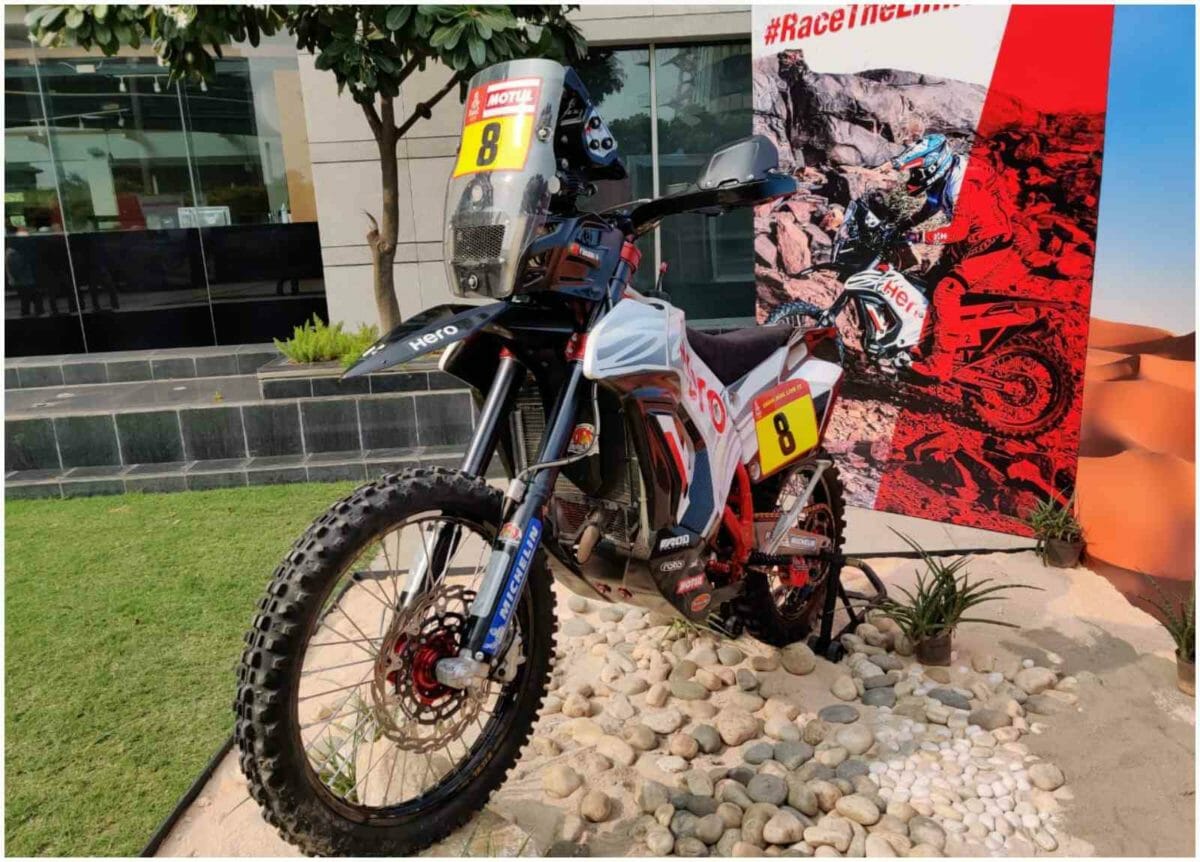 India’s participation will be represented by the Sherco TVS Rally Factory Team and Hero Motosports. For the latter, the riders participating are Joaquim Rodrigues, CS Santosh, Oriol Mena and Paulo Goncalves. For Sherco TVS, the 4-rider squad for the Dakar Rally includes seasoned racer Michael Metge from France, Enduro Champion Lorenzo Santolino from Spain, Johnny Aubert from France and India’s very own ace rider Harith Noah, who is set to make a strong debut.