16 year old Arjun Maini clinched his maiden F4 win on Sunday in race two of the BRDC F4 Championship in Snetterton, (UK). Driving for Lanan Racing, Arjun started on pole but lost the advantage to an incident that brought the safety car onto the track. He later recovered to lead by over 3 seconds over Diego Mechaca of Mexico to take victory.  The inaugural Formula 4 series features cars built around a carbon chassis. Power comes from a 1600 cc engine capped at 150bhp. 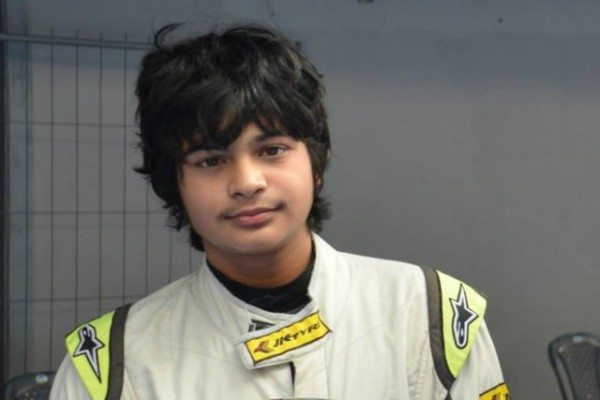 Maini, stands fourth in the championship among 22 drivers after 9 rounds. Talking about his win, he said,”I am really happy. Reverse grid or not, a race win is a race win and I’ve had good pace all weekend”. He added that crossing the line to see his team celebrate was amazing and one of the best feelings of his career so far. The win according to him has only made him hungry for more. We hope to see him at the helm of an F1 car some day, as he has age, talent and a lot of support from the ever increasing number of motorsport fans in India. We hope the King goes fishing and finds Arjun to put his force behind him.